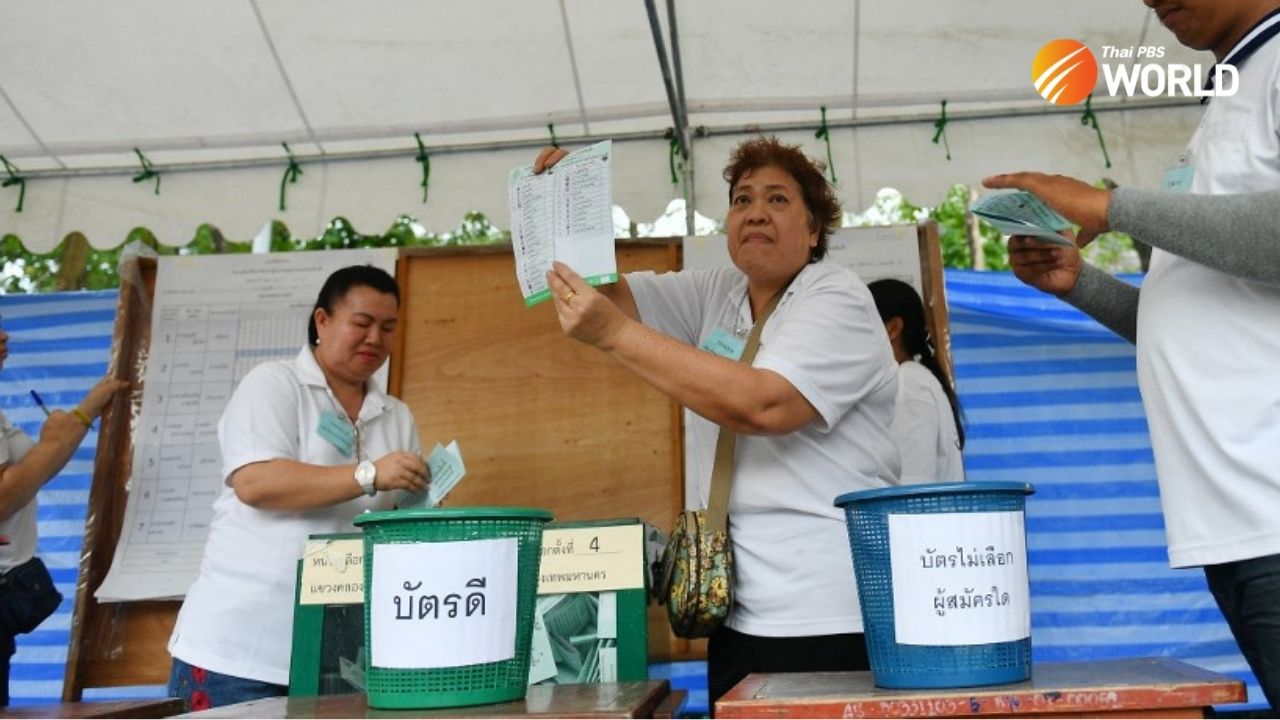 Although independent candidate Chadchart Sittipunt topped most recent opinion polls for this Sunday’s Bangkok governor election, his four main rivals from the conservative camp remain hopeful of causing an upset.

Support from conservative and royalist voters is likely to be shared among the conservative quartet – former governor Aswin Kwanmuang, Suchatvee Suwansawat (Democrat), and independents Sakoltee Phattiyakul and Rosana Tositrakul – further cutting their chances of victory.

So, the conservative camp has come up with the idea of “strategic voting” to boost their chances. But they first need to agree which of the four candidates should “represent” the camp and challenge Chadchart.

Rosana has the support of Sonthi Limthongkul and Chamlong Srimuang, former leaders of the now-defunct royalist People’s Alliance for Democracy.

Suthep said Sakoltee was a better choice than any candidate who benefited from a “Thaksin regime” and could pave the way for its return if elected Bangkok governor. Suthep was referring to administrations led by former prime minister Thaksin Shinawatra or his proxies.

Warong wrote on Facebook last week that Aswin was the top candidate among those aligned against Thaksin, citing poll results showing the former governor in second place.

Poll front-runner Chadchart has repeatedly denied links with the opposition Pheu Thai, widely considered to be a Thaksin proxy party, despite being one of its three prime ministerial candidates at the 2019 general election.

Political observers calculate that Chadchart will win the election if he can garner more than 1 million votes from the 1.3 million Bangkokians who backed the so-called pro-democracy camp of Pheu Thai and now-defunct Future Forward in the 2019 national vote.

Meanwhile, the conservative camp needs to attract 900,000 votes from some 1.2 million Bangkokians who voted for the ruling Palang Pracharath and coalition Democrats at the last general election, say the analysts. Also, the conservatives need Wiroj Lakkhanaadisorn from the opposition Move Forward Party to gain as many votes as possible from the “pro-democracy” camp at the cost of Chadchart.

“To win, the conservative camp needs all the votes from their supporters to go to only one candidate. In short, this would mean making the four become one,” said Stithorn Thananithichot, director of Innovation for Democracy under the King Prajadhipok Institute.

This strategic voting will only work if the camp’s “representative” candidate can garner at least 900,000 votes, he added. Stithorn based this estimate on Bangkok’s vote at the 2019 general election.

However, he said this strategy is unlikely to succeed, as all four conservative candidates appear to be serious about winning the governor’s seat and many of their supporters will resist a proposal to vote tactically.

Stithorn believes Sakoltee has an edge over Aswin but said it would be difficult for conservative voters to choose between the two.

Suthep is still influential among many conservatives, and voters could be persuaded by his last-minute rhetoric or trends similar to those that helped the ruling Palang Pracharath win the 2019 national vote, the analyst said.

At the last general election, many voters were swayed by slogans such as “Choose Uncle Too for peace” (referring to General Prayut Chan-o-cha) and “vote for good people”.

However, Stithorn is not convinced that the conservative camp can attract enough votes to defeat Chadchart.

He estimates that Prayut and the ruling party have about 700,000 supporters in Bangkok, and some 80 per cent of them, or over 500,000, are likely to vote for the camp’s chosen representative.

Almost 200,000 other conservative votes could come from the Democrat Party and another 100,000 from smaller parties. That’s about 800,000 altogether.

“To ensure victory, the conservative camp needs at least 900,000 votes. Also, they will be hoping that Wiroj grabs so many votes from Chadchart that both candidates from the pro-democracy camp are dragged down,” Stithorn said.

“The worst-case scenario for Chadchart is that he gets only 800,000 votes while Wiroj snatches as many as 500,000 [from supporters of their camp]. This will raise the chance of winning for the conservative camp’s representative candidate,” he said.

The question is whether the “pro-democracy” camp will also opt for strategic voting to avoid a possible election loss for Chadchart.

Stithorn is convinced that Progressive Movement leader Thanathorn Juangroongruangkit, who retains his influence in Move Forward, is unlikely to favor tactical voting, as Wiroj is also a front-runner.

This possibility, in turn, could end up benefitting the conservative camp, the analyst says.

However, the pro-democracy camp may be disadvantaged by the absence of advance or absentee voting. Many of their supporters are students and office workers who may be too busy to cast their ballots on election day. About 5 per cent of this camp’s supporters are expected to miss the voting.

Another political pundit agreed the conservative camp will find it hard to win Sunday’s election.

For Yuthaporn Issarachai, a political scientist from Sukhothai Thammathirat Open University, anti-Thaksin rhetoric used successfully in the past, such as “If you don’t vote for us, he [Thaksin] will return”, is unlikely to work in today’s society.

Such rhetoric had a seemingly dramatic impact at the last gubernatorial election in March 2013. Pheu Thai candidate Pongsapat Pongcharoen was the front-runner in most opinion polls. However, just days before the election, anti-Thaksin groups tried to muster support for Democrat candidate MR Sukhumbhand Paribatra in what appeared to be strategic voting, which catapulted him to victory.

Yuthaporn noted that voters now have social media as an alternative channel for following news. Moreover, almost half of Bangkok’s eligible voters — around 1.8 million out of almost 4.4 million — belong to Gen Z and Y. These young people will not be lured by conservative ideology, he added.

“It won’t be easy to persuade supporters of all four candidates to vote for only one of them. Also, I don’t think the four candidates will agree to the idea,” said Yuthaporn.

He reckoned that victory would go to Chadchart, who led in every opinion survey conducted before the election was called and during the ongoing campaign.

Yuthaporn said that what interests him now is whether Chadchart will achieve the milestones of 1 million votes and 500,000 votes more than his nearest rival.

“The two numbers are significant as they would give him a mandate from a huge majority of Bangkok voters,” said Yuthaporn.

The analyst added that while a landslide win may be in doubt, the 1-million-vote milestone was within reach.

Only three candidates have managed to win over 1 million votes since the first Bangkok governor election in 1975 — veteran politician Samak Sundaravej, Sukhumbhand and Pongsapat.

Samak also won a landslide when he was elected governor in July 2000, earning 1,016,096 votes or 45.85 percent of all ballots cast. His closest competitor, Sudarat Keyuraphan from Thaksin’s Thai Rak Thai Party, gained 521,184 votes.

Yuthaporn also cautioned that if Chadchart was elected, his competitors might seek his disqualification. Although he is running as an independent, Chadchart is suspected of representing Thaksin’s proxy Pheu Thai Party, which opted not to field a governor candidate. 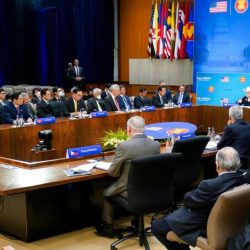 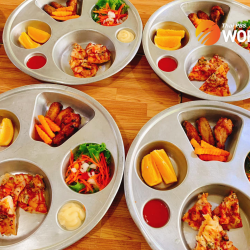