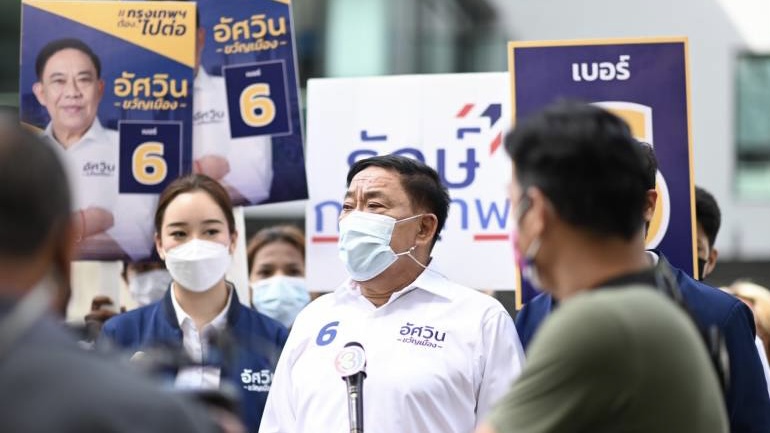 Former Bangkok Governor Aswin Kwanmuang said today (Wednesday) that he has already solved the flood problems in 15 areas of the capital and would address the problems in the remaining 9 areas if he wins the Bangkok gubernatorial election this Sunday.

About 132mm of rain fell on Bangkok in four hours last night, causing widespread flooding, which lasted into today in several areas, resulting in gridlocked traffic on most roads and difficulties for bus commuters.

The former governor, who is running as an independent candidate, told the public and media during a campaign visit to Seri Market, in Bang Kho Laem district today that, with such a huge amount of rain, Bangkok cannot escape widespread flooding but, in most places, that water should drain away within about an hour of the rain stopping, with the exception of the 16 vulnerable areas which still flood repeatedly.

He said that, during his tenure as governor, he had tackled flooding in several ways, including “pipe jacking”, water retention areas and water banks, which have proven successful in mitigating the flood problem in the 15 areas.

Meanwhile, Move Forward candidate Wiroj Lakkhanaadisorn noted that the key to resolving the flood problems in Bangkok is appropriate budget allocation, as he proposed the diversion of the 2 billion baht fund, intended for a drainage tunnel project, to the expansion and unclogging of sewage pipes across the capital.

He pointed out that the budget for maintenance and construction of flood gates, building of flood retention areas, purchase of water pumps and rapid response trucks, dredging of canals and unclogging of sewage pipes has been cut substantially, whereas the budget for the water drainage tunnel has been left intact.

He also suggested that there must be a single point of command to deal with flood problems, so that decisions can be made quickly and preparatory measures can be undertaken without delay. 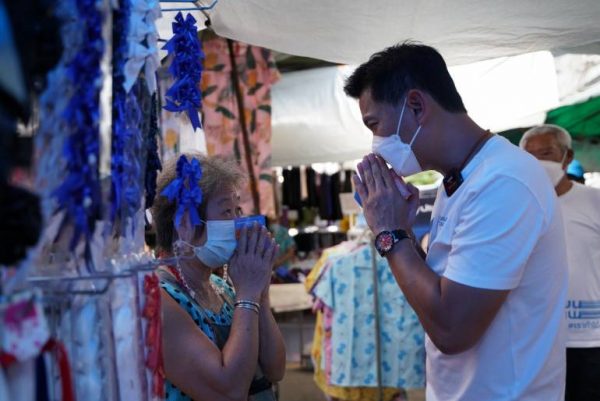 Suchatvee explained that proper flood management needs to be implemented and vowed to be will be the governor who successfully fixes the flooding in Bangkok. He also said he will sort out the sluice gates and water pumps so they work together automatically.

He also said that he feels that, if a new Bangkok governor takes office and still thinks and does things the same way, the flooding situation will continue to worsen over the next four years. 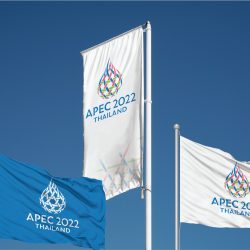