The Lupin, a legume from down-under, jumps on the superfood bandwagon 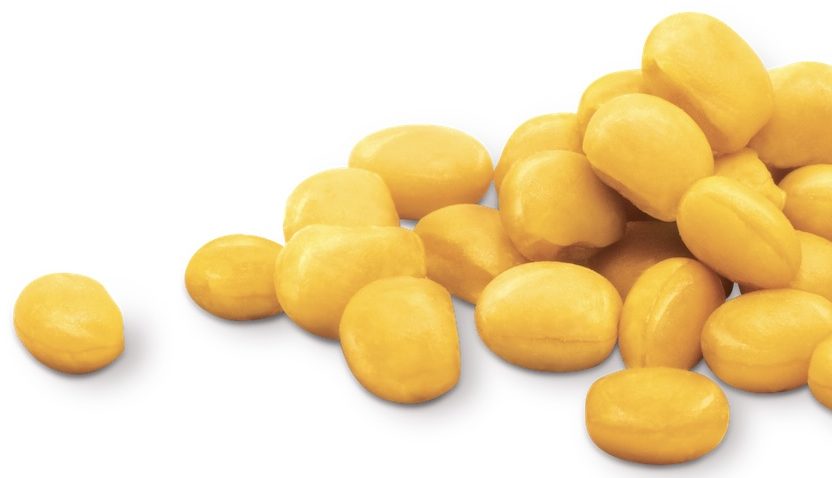 Thailand meet Lupin: Lupin meet Thailand!  No, we are not talking Reus Lupin, the Defence Against Dark Arts professor in Harry Potter, but a legume in the same family as the peanut. However, this Lupin and Professor Lupin share one thing in common: they both have magical powers. For the lupin, that magic lies in its nutritional values.

Lupin has joined the world’s food race thanks to its high protein and high dietary fiber values coupled with a low glycaemic index. It is also gluten-free, vegan friendly, and non-GMO.

But while it is new to Thailand, lupin has been actually consumed for centuries by people around the world, especially in the Mediterranean and in the Andean mountains of South America. In the early days, the consumption of lupins was limited because of their bitterness. Like other pulses, it needed to be soaked in water before it could be eaten.

To popularise healthy beans, new lupin varieties have been developed in Australia and, with the bitterness removed, Australian lupins do not require soaking or any heat treatment prior to cooking or consuming.

And their new status doesn’t end with being declared a superfood: like other legumes, lupins help fertilize the fields and reduce carbon too, as their cultivation naturally adds nitrogen and improves soil quality. 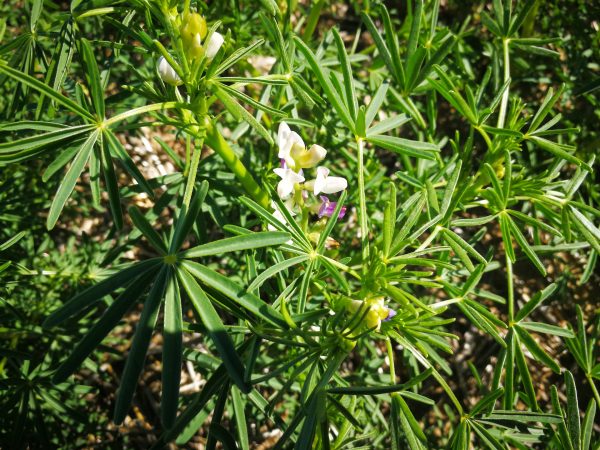 Dr. Weeraya Karnpanich, a Thai science and nutrition researcher who has co-authored at least two scientific research papers on Australian lupins, confirms their outstanding nutritional value and health benefits. The high level of oligosaccharide also indicates that lupins are suitable as a functional food with a prebiotic effect, promoting the growth of good bacteria and strengthening gut health.

Lupins have outperformed several well-known grains and superfoods. Lupin kernels contain as much as 40 percent of protein, three times more than quinoa. Thanks to this high protein level, lupins can be a good source of plant-based protein for growing kids, the health-conscious, and those who are building muscles.

Lupins are also loaded with dietary fiber, containing 37 percent, or about three times higher than oats.

Moreover, lupins have the lowest glycemic index (GI) of the grains consumed the most frequently. Lupins help slow down the absorption of sugars into the bloodstream and can therefore balance blood glucose levels in diabetics and those with pre-diabetes.

In addition, lupins are naturally gluten-free, making them a safe snack for those allergic to gluten or who suffer from Celiac disease.

Lupins also perform well when it comes to minerals and vitamins. The legume contains higher iron than kale and more potassium than bananas and more magnesium than spinach.

With all these nutritional benefits, lupins have captured the interest of dieticians and consumers and become an interesting food choice for health-conscious people, especially those who favor a plant-based diet. 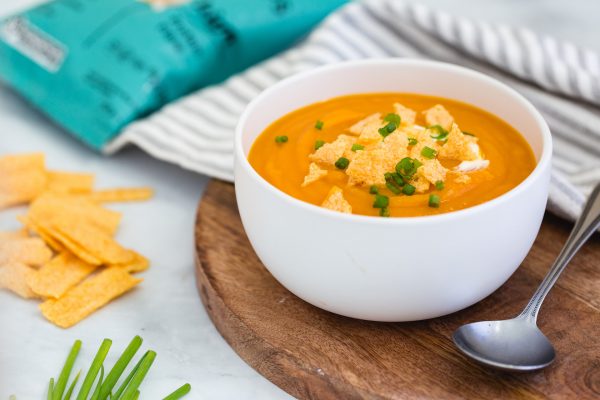 In Thailand, lupin has made its debut in the form of a snack. Suwapak Kalayanasant, Business Development Director, Thai-Australian joint venture THAI-WA Lupin Products Co., Ltd., that a plant-based diet does not need to be limited to meals. Snacks can be plant-based too and allow people to enjoy eating without feeling guilty.

The company is also developing other lupin products, including both ingredients and ready-to-eat products, which will bring more business opportunities to Thai SMEs as well.

It is however slightly more expensive: lupin grows well in a Mediterranean climate and the crop is therefore unlikely to flourish in the tropics, meaning that all lupin has to be imported.

Meanwhile, research continues into new food sources with high nutritional values that promote healthy eating while also benefitting the planet. That also means more choices for consumers and more opportunities for people in the agricultural sector and food industry. 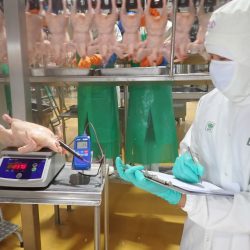 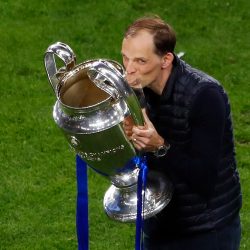