Thailand’s manufacturing at risk as workers get infected with COVID 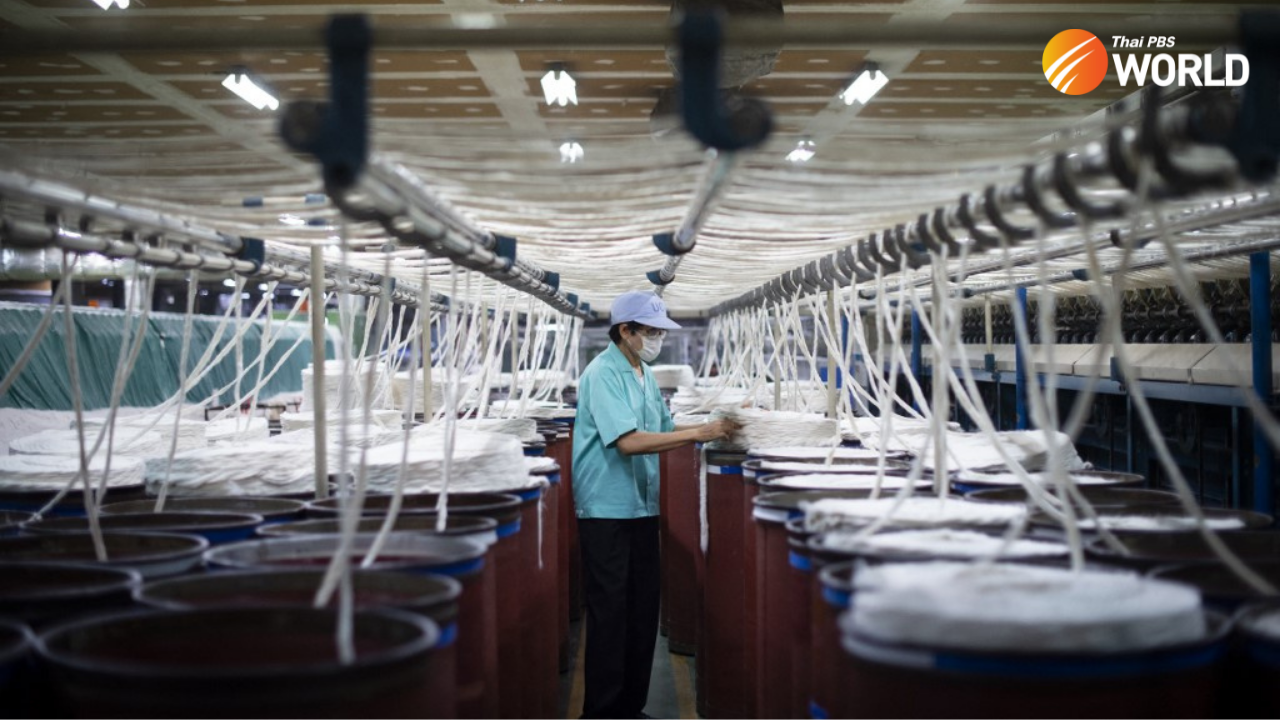 The COVID-19 crisis has continued to aggravate in Thailand with new cases rising at an alarming rate, exceeding over 15,000 a day in the last few days.

The impact on businesses and people has become more serious as the government is struggling to administer vaccine jabs at an effective rate.

There are serious concerns about the virus spreading to factories and disrupting the manufacturing sector and exports, two of the few key drivers of the economy that have weathered the pandemic’s impact.

As of July 29, the Industry Ministry reported that the virus had spread to 518 plants, and 36,861 workers had been infected. They were spread over 49 out of Thailand’s 77 provinces.

The Public Health Ministry’s Department of Health made an online evaluation of 18,005 out of a total of 64,038 plants under the “Thais stop COVID plus” campaign. The number of plants that passed the virus prevention evaluation was 12,256, accounting for 68 percent of the total evaluated plants, while the remaining 31 percent failed the test. The department also conducted an onsite inspection of 955 plants.

The industrial sector is worried that more cases of infections could be found in the factories as a large number of workers have not been inoculated.

The pandemic has also devastated the tourism industry and other services.

Thailand’s economic recovery looks set to be delayed further, with many research houses revising down their growth forecasts for this year. The economy contracted 6.1 percent last year amid the fallout of the COVID-19 crisis and lockdowns. Earlier this year, many economists were optimistic that it would expand by 2 percent or higher in 2021.

In an attempt to save the manufacturing sector, the Federation of Thai Industries has advocated  “bubble and seal” precautionary measures to its members to prevent the virus from spreading in their factories. The concept involves dividing workers into small groups, each bubble having five to 20 people. Each bubble must avoid physical contact with other bubbles.

Workers are not allowed to make physical contact with outsiders before and after working hours.

Factory owners have to provide RT-PCR testing or antigen test kits for workers.

Infected workers should be sent to community isolation centers, or the companies should set up field hospitals as hospital beds in the country are currently fully occupied.

Vulnerable workers, such as the elderly, pregnant women, and those who suffer from chronic diseases, should be given vaccinations first, the FTI has said.

Thai manufacturing has benefited from rising exports which, together with public spending, currently shore up the Thai economy, while tourism, private consumption, and private investment have been badly hit.

Exports in June jumped 43.82 percent year on year, the highest growth rate in 11 years, due to the recovery of the global economy driven by a fast recovery in major economies, such as the US and China. Thai exports in the first half of the year rose 15.53 percent. Growth in the first half of the year was not anything unusually high compared with other export-dependent countries in the region who have also enjoyed high export growth, according to Kasikorn Research Centre.

Export growth in the second half may decelerate as pent-up demand wound down in the first half of the year. The research house revised up its export growth projection to 11.5 percent for this year from a 9 percent forecast in June.

Thailand’s exports, however, face uncertainty as many countries are grappling with a renewed surge of the virus caused by the Delta variant.

The pandemic in Thailand has also become severe and could lead to labour shortage in the manufacturing sector, which could put exports under pressure, Kasikorn Research warned. 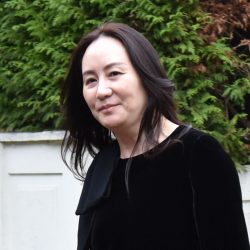 Huawei exec due back in Canada court over US extradition request 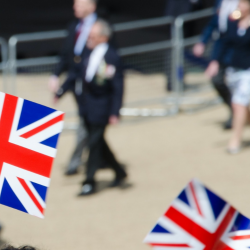