With political parties beating the war drums, it seems that Prime Minister Prayut Chan-o-cha has realized that he cannot afford to just sit idly by.

He has decided to go full steam into the world of social media by launching his own website, www.prayutchan-o-cha.com, along with Facebook, Instagram and Twitter accounts under the name Prayut Chan-o-cha on the same day.

The prime minister said that since most people now have turned to Facebook as a means of communication, he decided to open his Facebook account to be used as another channel of two-way communication through which he can reach out to the people to explain his government’s policies and work performance.

He also invited members of the public to write to him to tell their stories or to air their grievances. 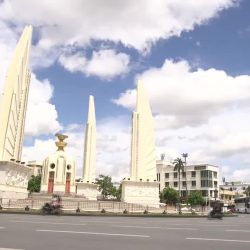 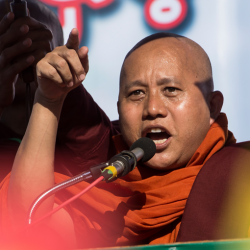