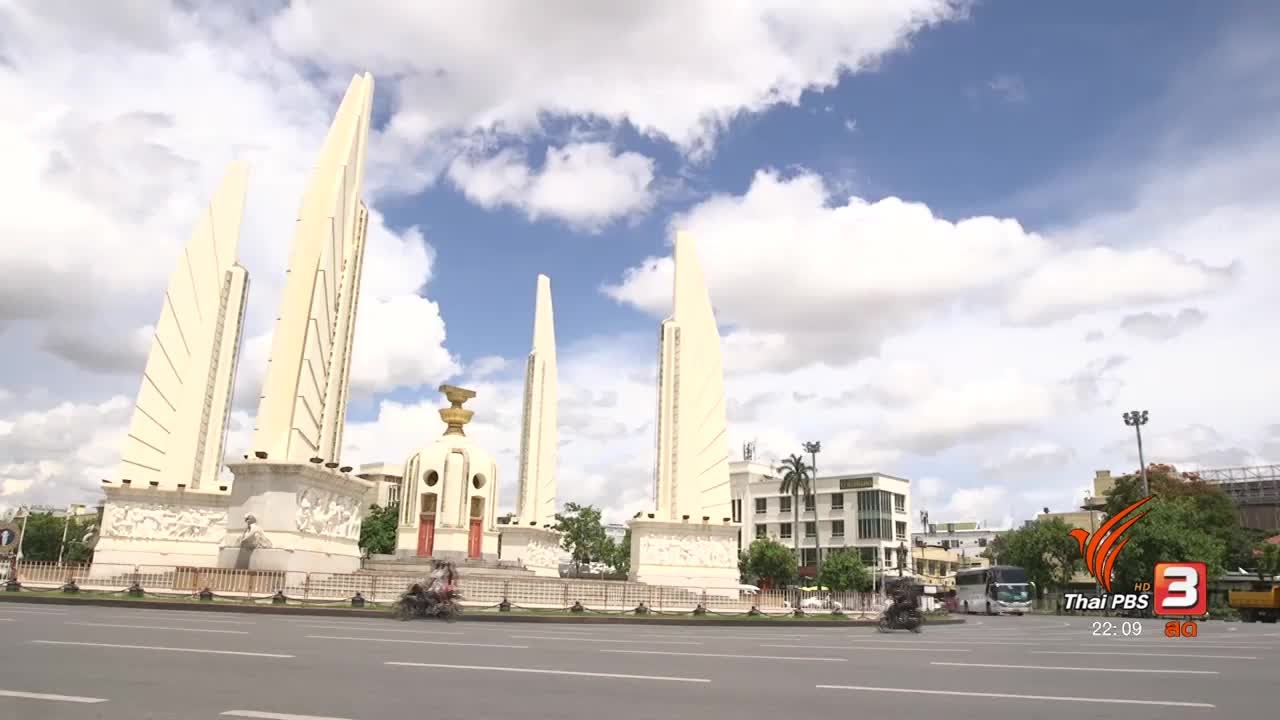 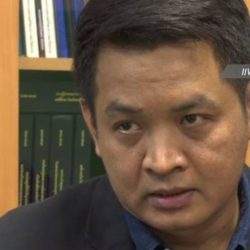 Politicians warned not to underestimate the people