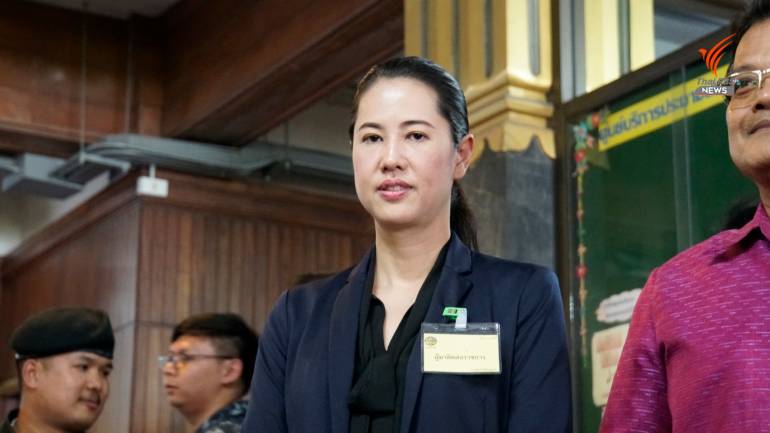 Palang Pracharat MP for Ratchaburi province, Pareena Kraikupt, reported to the Natural Resources and Environment Crime Suppression Division to acknowledge charges in connection with her alleged illegal occupation of 106.4 hectares of state-owned land.

Accompanied by her lawyer, Noppadol Pengsom, the outspoken MP met with Pol Maj-Gen Vivat Chaisangkha, the division commander, to acknowledge the charges.

Pareena told the media that she denied all the charges, which she did not specify, saying that her lawyer will explain later.

Noppadol, meanwhile, said he has confidence in the evidence he has obtained so far, adding that he needs time to find more evidence, noting that the land in question has been occupied for more than two decades.

Pareena was released after her meeting with the division commander.

Last December, officials from the Forest Department and the Office of Land Reform for Agriculture raided Pareena’s Khao Son farm, in the western province of Ratchaburi, her home province, to check her right to occupy the land. It was discovered that 7.36 hectares of her farm were encroaching on the left side of Pachee River, which is a national forest reserve.

More land occupied by the farm was found to be on Sor Por Kor, or land reform property, which she has no right to occupy. 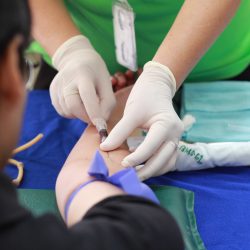 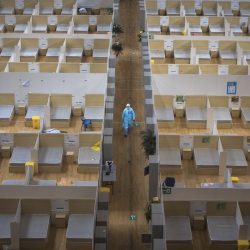