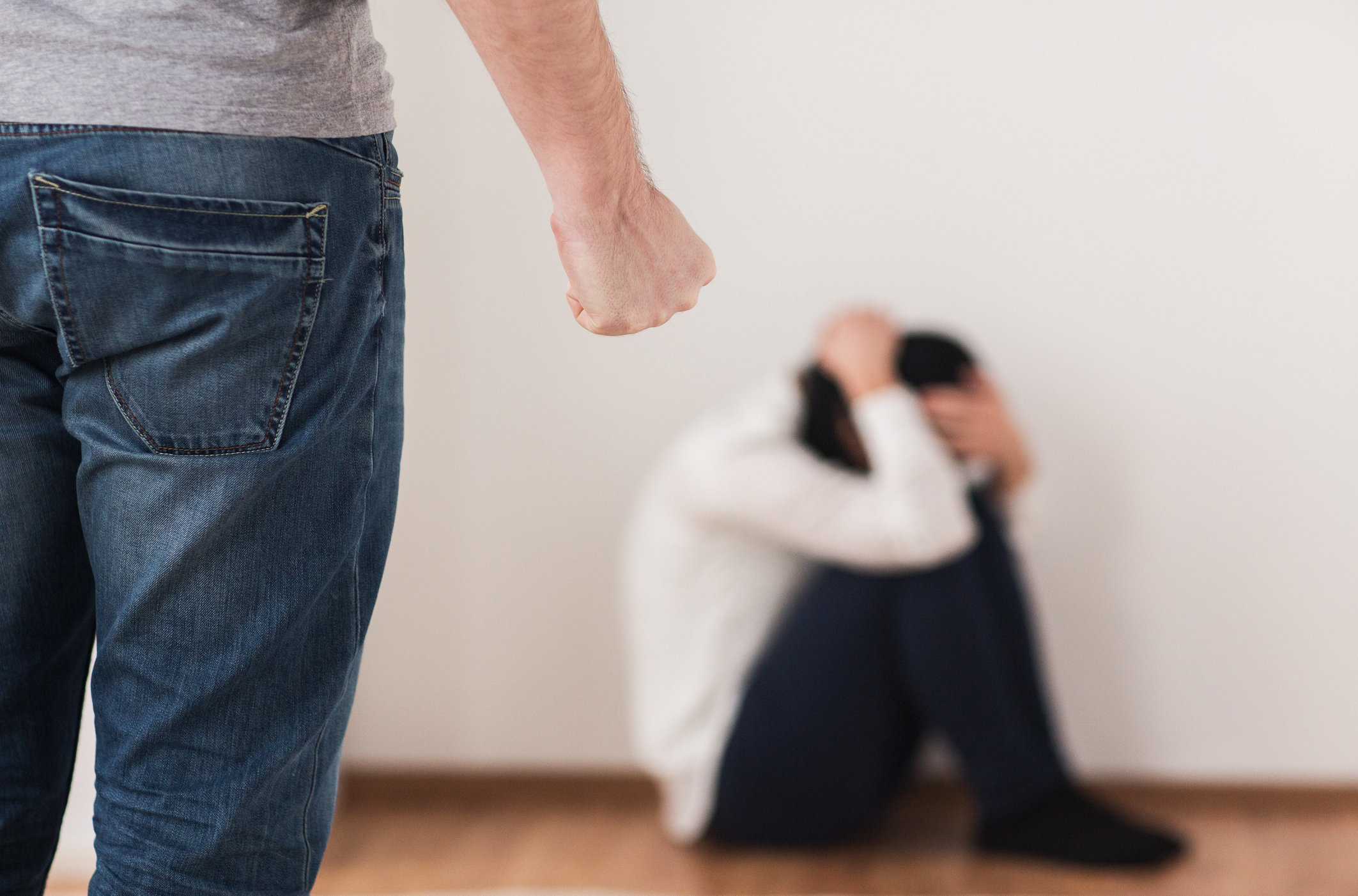 While Thailand was enjoying the Songkran holidays, many people returned home to the shocking news that a former deputy leader of the Democrat party, Prinn Panitchpakdi, is the subject of a string of sexual assault allegations.

Whether it’s because it involves a renowned politician and economist, or because a famous “people’s lawyer”, Sittra Biabungkerd, exposed the case on Facebook, it has become the biggest high-profile #MeToo case in Thailand so far.

-Victims vs The Powerful-

Tales of sexual harassment involving well-known and powerful figures are nothing new in Thai culture, and are often underreported. In this case, however, with a well-known lawyer urging more victims to come out to report their assaults and the extensive reporting in the Thai media, a serious investigation into the case appears to be underway.

On the other hand, this makes one wonder why such incidents in Thailand are so ubiquitous? Why so many women, who fall victim to rape, are still afraid to report to the police? Why is it so difficult to hold these well-respected public figures accountable for their wrongdoing?

Director of the Women and Men Progressive Movement Foundation, Jaded Chouwilai, told Thai PBS’s “The Active” that abusers who hold a higher position and a good reputation in society, be they politicians, teachers or high-ranking government officials, would often use their public image and their authority to threaten the victims. This often dissuades the victims from reporting to the police.

“Even within a family, the father or male relatives sexually assaulting children often use the same type of authority, which can silence the victims.”

The Foundation itself has been receiving a number of complaints from victims, which are mostly cases between teachers and students, and high-ranking government officials and their subordinates. Jaded also revealed that, in almost all cases, the offender continued to sexually assault other women, in some cases, as many as 10.

Similarly, women’s rights activist Angkana Intasa said that most sexual harassment victims would be too scared to report their assaults, as the wrongdoer is well-respected and in the public eye. Therefore, the public will believe what the powerful say, rather than the powerless victims, who are usually ordinary people. In some cases, the wrongdoer would quietly settle with the victim.

“Victims often feel that the perpetrator has so much power and authority that so nobody would believe what they say,” Angkana explains. “This makes victims too afraid to report to the police, which will lead the perpetrator repeat the assaults on other women.”

Apart from the power-imbalance between the abuser and the victim, one of the most alarming problems, which still exists in Thai society, is the stigmatisation of women who fall victim to sexual harassment or abuse.

In a conservative upbringing, women in Thai culture are told to “reserve” themselves and must remain “pure” until their marriage. In consequence, their reputation will be tarnished once they became victims of rape or other forms of sexual harassment.

Women have always been blamed as if they are the main cause of the problem, whether it’s for the way they dress, where they were at the time of the assault or whether they were drunk. Society rarely punishes men for assaulting or objectifying women, due to the patriarchy and the existing cultural values surrounding Thai women.

“The stigmatisation of victims [in Thai society] pressures women to rethink the reporting of their abuse or even speaking up about it,” said Waraporn Chaemsanit, the Advisor of the Women’s Wellbeing and Gender Justice of the Sexualities Studies Association.

Another problem for sexual harassment victims is that the Thai justice system has never been supportive and barely provides help or sympathy for the victims.

As Waraporn explains, most victims have to struggle through the process by themselves, particularly when confronting police officers, who would repeatedly question them about the case, to a point where victims feel traumatised all over again. She noted, however, that most police officers have never been trained to deal with sexual harassment cases.

“The questioning by police already puts victims in a very tight and uncomfortable situation,” she explained. “Even worse, if the offender is somebody well-known, it would be much harder to hold them accountable. Thai society assigns privilege to the powerful and the well-connected, so the perpetrator may get away with it and the public would believe whatever the accused says.”

Thai society still holds patriarchal beliefs regarding the victims and often gives the benefit of the doubt to the powerful. Nonetheless, more victims revealing their own stories has helped to provide counterbalance to society’s prejudices on the matter. At the same time, it also deeply reflects a lack of trust in the justice system.

“If the justice system is helpful enough, victims would not have to ask for help from a famous lawyer, in order for their stories to be heard,” said Waraporn.

“If there wasn’t a victim who was brave enough to expose the assault, people wouldn’t even be aware that there are many more women who have fallen victim,” Jaded said.

-What really needs to be fixed?-

The mindset of the people is the most important thing to fix, to eliminate sexual violence and the stigmatisation of its victims. People need to stop saying that sexual harassment is all the victim’s fault, and that men’s sexual urges cannot be controlled.

We need to teach men how to treat others with respect, regardless of their gender. What is much more vital is for them to fully understand that sexual harassment is never acceptable, whether it is unwanted touching, staring at their body, making inappropriate comments about women’s bodies or sending sexually suggestive photos or messages online.

We need to stop blaming and shaming people for becoming victims, whether it’s for the way they dress or what they did at the time. What is desperately lacking, though, is a strong support system where sexual assault survivors can seek help without being judged for their trauma. Family members would be a good starting point in providing emotional support, while the justice system should provide more empathy and sensitivity towards these survivors.

If these issues are fixed, it will help encourage more women to speak up against abuse and demand the justice they deserve without the fear of being tarnished by society.

“We would like to encourage sexual assault victims not to be afraid to demand justice,” said Jaded.

“Family members and peers should also be supportive [of the victim] and do everything they can to protect them no matter what.” 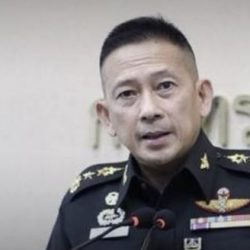