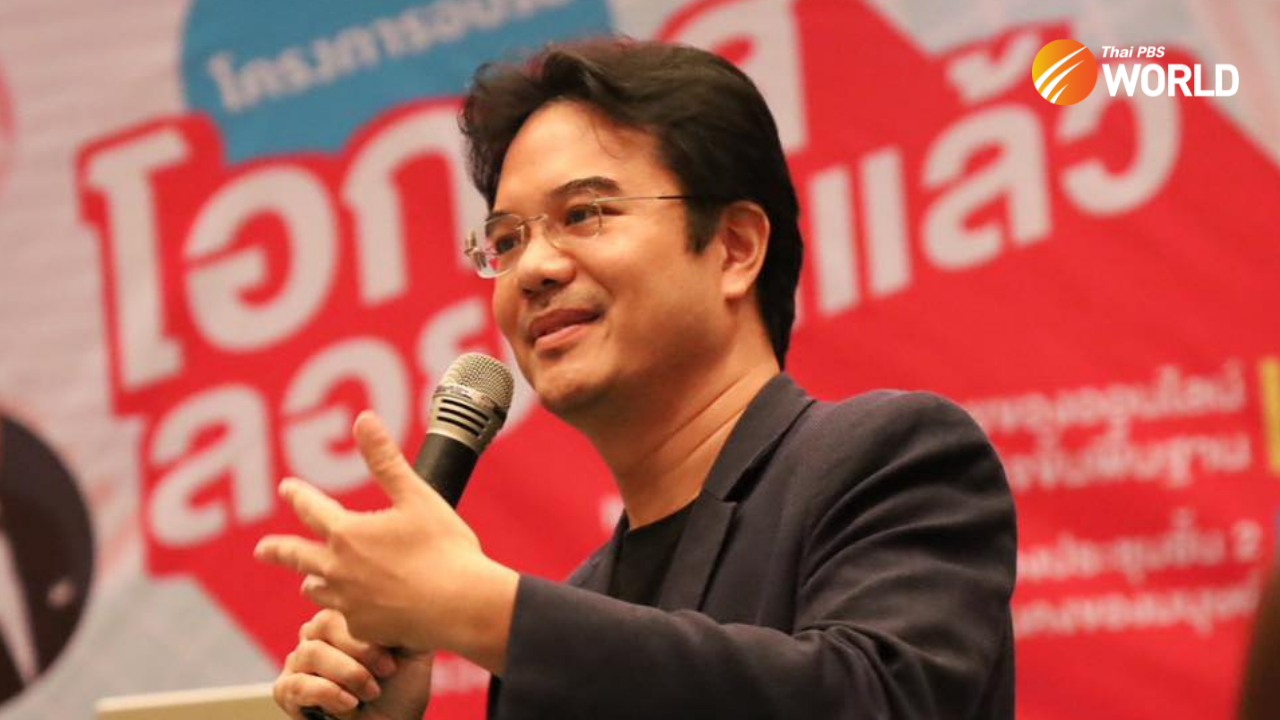 Accusations of sexual harassment and assault made against a rising star in the coalition Democrats have shocked not only the party’s supporters but Thai society in general.

Prinn Panitchpakdi on Thursday (April 14) quit his post as Democrat deputy leader along with other party positions, including campaign chief for the May 22 Bangkok governor and city council elections.

His resignation came just two days after an 18-year-old woman filed a police complaint accusing him of groping and kissing her at a Sukhumvit restaurant against her will. After reports of the allegation became public, more women emerged to file complaints against the politician.

Among his accusers is Hathairat “Anna” Vidhyaphum, who married property scion Tanat Thanakitamnuay in January. She said that Prinn sexually assaulted her in March 2021 at an apartment in Bangkok’s Sukhumvit area.

Prinn, 44, denied the allegations — which had left him “shocked and stunned” — and vowed to fight the case and clear his name.

“I am innocent. The allegations are groundless. People who know me are well aware that I am not that kind of person,” he said.

Democrat spokesman Ramet Rattanachaweng said Prinn would be expelled from the party if its internal investigation finds him guilty.

Prinn joined the Democrats less than three years ago and shot to prominence quickly. In May 2019, he was appointed as a deputy party leader and head of its “Avengers” economic team. His promotion came thanks to Jurin Laksanawisit, who had just been voted in as the new Democrat leader.

Jurin also chose Prinn as his adviser after the Democrats joined the government coalition following the March 2019 general election.

Prinn has a strong background in economic affairs. He received a bachelor’s degree in Economics and Finance from the London School of Economics and Political Science (LSE). He then worked as an investment banker in London and Hong Kong, eventually taking senior executive roles at Tisco Bank and CLSA Securities (Thailand).

Before entering politics, he served as a director and adviser for several national agencies and organizations, including the Federation of Thai Industries and the Association of Thai Securities Companies.

Dad is his idol

However, Prinn’s critics attributed his meteoric rise in the Democrat Party to the reputation and power of his father, Supachai Panitchpakdi.

Supachai, 75, is a big name in Thai politics. He served as deputy prime minister in the Democrat-led government headed by Chuan Leekpai from November 1997 to November 2000.

After becoming deputy Democrat leader, Prinn told reporters that his father was his idol although he had no plans to follow his political style.

He also defended the party against criticism that it was a political “dinosaur” afraid of change. He boasted that his own rise proved the Democrats were adapting to the times.

“In fact, it has changed. Khun Jurin was brave enough to name me as deputy party leader — the first one in the Democrat Party’s history to assume the position as soon as leaving the private sector,” Prinn said almost three years ago.

At that time, he was viewed as one of a trio of promising new-generation politicians with the potential to become party leader.

The two others were Parit Wacharasindhu, nephew of former Democrat leader Abhisit Vejjajiva, and Fuadi Pitsuwan, son of late former foreign minister and secretary-general of ASEAN, Surin Pitsuwan. Both Parit and Fuadi have since left the Democrat Party.

Prinn’s main focus while serving in the Democrats’ coalition task force was a project to find jobs for new graduates and another one to tackle the oversupply of mangosteens. He also pushed for a tax waiver on cryptocurrencies to promote the new digital assets sector. 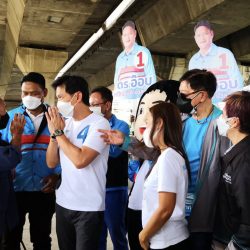 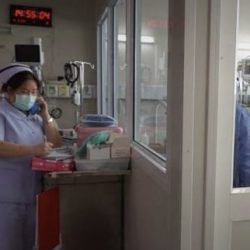