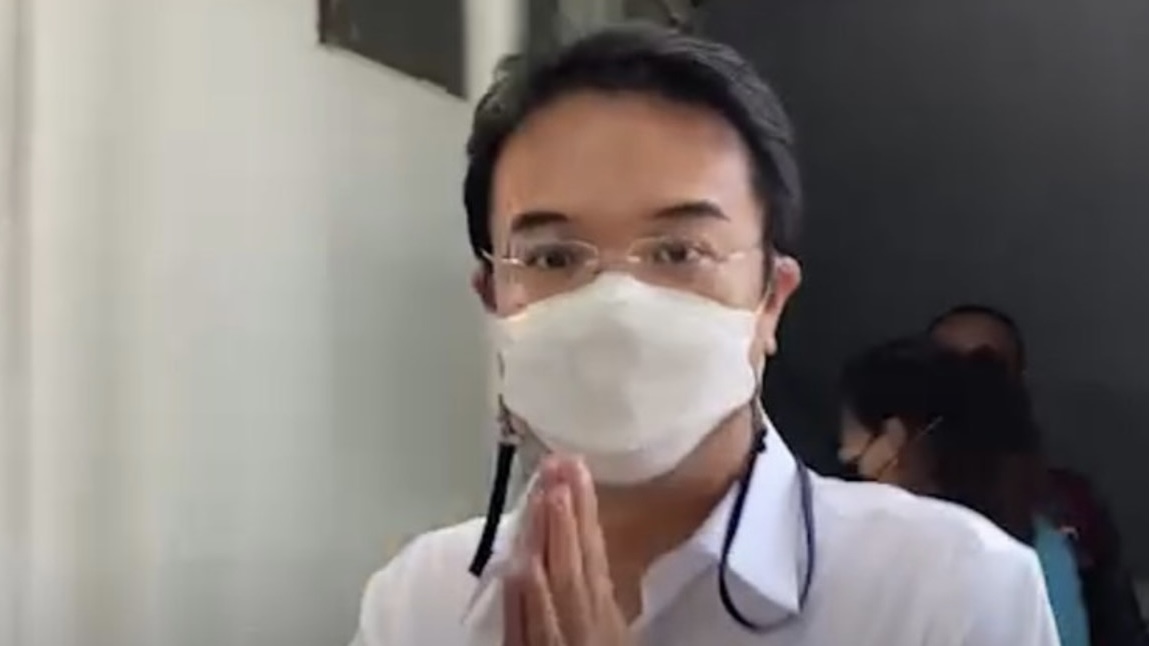 Three charges have been filed against Prinn by Lumpini police, in response to complaints from three women who claim they were sexually assaulted by him.

In granting bail, the court banned Prinn from leaving the country without the court’s permission. The Immigration Bureau will be informed of the court order.

After being granted bail, Prinn spoke to the media, reconfirming that he trusts the Thai justice system, will not leave the country and will attend every court hearing.

This morning, the Bangkok South Criminal Court approved a Lumpini police request to have Prinn detained for further questioning over the allegations. 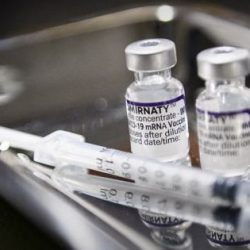