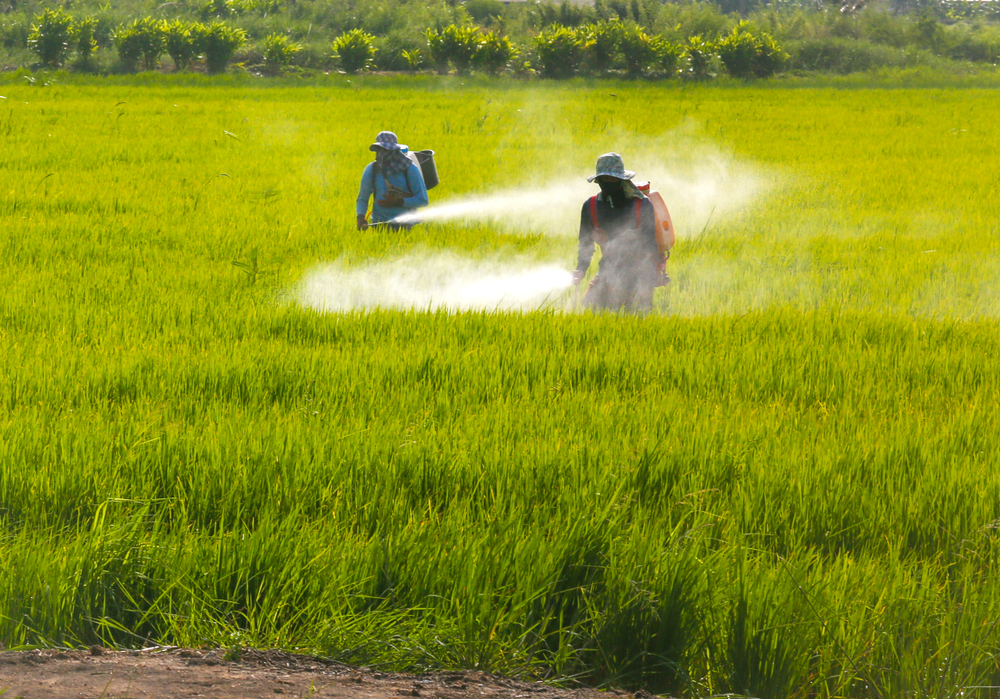 The November 27th resolution of the National Hazardous Substances Committee (NHSC), to delay the ban on Paraquat and Chlorpyrifos for six months and allow controlled use of Glyphosate, is illegal, says Thammasat University vice rector Prinya Thaewanarumitkul in his Facebook post today (Tuesday).

Prinya’s opinion, challenging the legitimacy of the resolution, which Industry Minister Suriya Juangroongkit, the committee chairman, claimed was unanimous, is based on the statement by Associate Professor Jiraporn Limpananond, one of the committee members, who later quit in protest against the resolution.

Mrs. Jiraporn claimed that there was no unanimous vote on the resolution as no vote was taken at the meeting on November 27th, adding that committee members, herself included, were subjected to servitude to accept the resolution.

Prinya cited paragraph two of Section 12 of the Hazardous Substances Act B.E. 1992, which in essence says that a resolution of the committee is based on the votes of the majority and each member has one vote. If the votes of the opponents and supporters are equal, the committee chairman may cast the deciding vote.

“To justify a resolution, all committee members must cast their votes,” said Prinya, adding that, for a resolution to be legitimate, the committee meeting must have a quorum, as he cited paragraph one of Section 12 of the Act.

Referring to Mrs. Jiraporn’s argument, that no vote was taken during the meeting and there was no check that there was a quorum, he concluded that the committee’s resolution contravenes the Hazardous Substances Act.

He also cited rulings by the Constitutional and Supreme Courts, which state clearly that there must be a quorum at the time of voting in order to adopt a resolution. 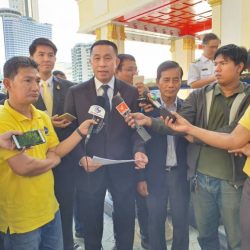 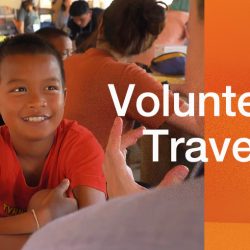