About six million former and current students who borrowed from the Student Loan Fund will pay less interest and lower fines for default and will be allowed to extend the repayment period until their 60-year mandatory retirement age under a major refinancing program proposed by the Finance Ministry, according to Chainarong Katchapanant, manager of the Student Loan Fund.

Under the same program, he said guarantors facing lawsuits due to defaults by borrowers, with some of them having had assets seized to repay the loans, will have their assets returned to them as part of the restructuring process.

The Finance Ministry’s significant program to assist both debtors and guarantors of the Fund is contained in a Bill currently being vetted by a House committee, according to Finance Permanent Secretary Krisada Chinavicharana.

There is currently more than 700 billion baht left for six million students to pay back to the Student Loan Fund.

Under the refinancing program, the interest rate charged on loans will be reduced from 7.5% per annum to 2% and the fine will be cut from 18% to 5% of the amount owed to the Fund.

Currently about one million borrowers from the Fund will see their first repayment due on July 5th.   There are also about 180,000 borrowers who have defaulted on repayments for five consecutive years and are expected to be sued by the Fund.

The Fund is encouraging these borrowers to contact them if they want to discuss restructuring their outstanding loans so they can access the benefits of the refinancing program. 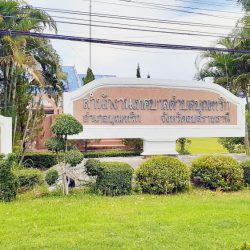 Thai official on the run with ฿31m baht embezzled from municipality 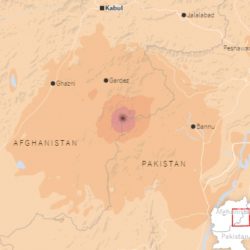