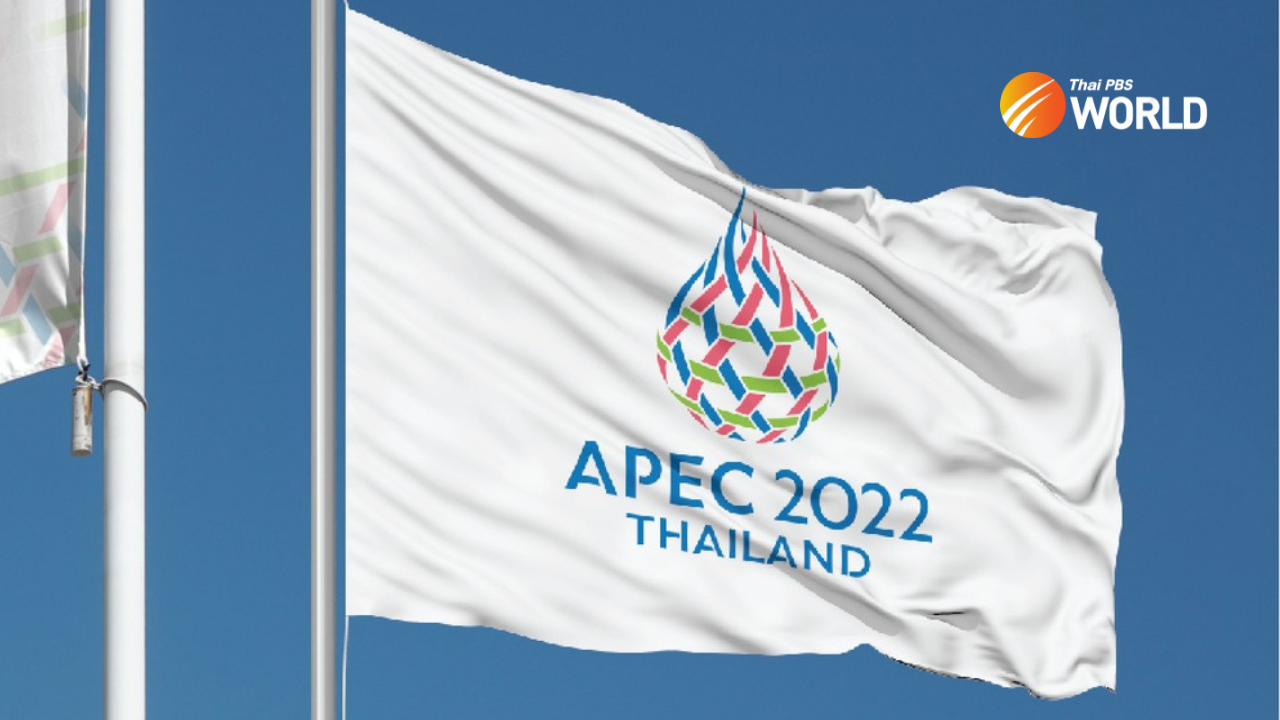 However, seasoned diplomats fear this Thai government is not up to the task.

Preparations indicate Thailand will focus on APEC process and protocol rather than substance, meaning this year’s summit will likely bring little progress in world economic arrangements, they say.

Hosting world leaders like US President Joe Biden, China’s Xi Jinping and Russia’s Vladimir Putin at the APEC summit later this year will also be tough for Thailand, which has been obsessed by domestic affairs over the past few years, the diplomats reckon.

“I don’t expect Thailand to achieve anything during the APEC summit because the forum itself is looking for a new identity, which Thailand as chair cannot offer,” said veteran envoy Kobsak Chutikul, an adviser to the Thai Senate’s Foreign Affairs Committee.

APEC was established in 1989 to push for trade liberalisation under the World Trade Organisation (WTO). However, leaders of the 21 member economies now need to find a new solution because the global trade body is no longer effective, Kobsak said.

APEC functions as a forum for economic cooperation but has rarely made major breakthroughs on global trade arrangements.

Apart from the 1993 summit hosted by then-US president Bill Clinton and another in Indonesia which set the “Bogor Goals” of free trade and investment in Asia Pacific, APEC has seldom been seen as a force to be reckoned with, said former Foreign Ministry permanent secretary Sihasak Phuangketkeow.

Unless Thailand can spring a surprise, APEC won’t make any global impression until the US brings together the leaders of 21 Asia Pacific economies in 2023, Kobsak said.

Sihasak is more optimistic, believing APEC offers Thailand an opportunity to steer the globe towards a multilateral rule-based order amid trade wars, protectionism and potential “hot” conflict between the world’s superpowers, China and the US.

“What we need to consider is revising the WTO and things beyond free-trade agreements, as well as a new standard for international trade rules on health and ecological protections,” he said.

As host, Thailand is taking the opportunity to showcase its Bio-Circular-Green (BCG) economic model. However, the two diplomats doubt whether this model can even be translated into domestic reality, never mind attracting foreign leaders’ attention as a key to post-COVID economic recovery in their own countries.

Myanmar, a nation which was much touted to be the final frontier of South East Asia for its underdeveloped and unexplored industries, experienced a tumultuous 2021. The coup The nation went into 2021 with a much more optimism, as the most popular political party, the National League for Democracy (NLD), led by Aung San Suu Kyi, had once again won the General Election in 2020.

Meanwhile, adopting the “chalom” (cane basket) as the APEC 2022 logo may reflect Thai identity and cooperation between member countries, but the concept is too traditional to send a strong message about the changing world, Kobsak said.

“It’s as if we are looking backwards rather than moving forward,” he said.

Thailand will no doubt claim success in steering the APEC summit to its conclusion, like other members before it. However, the country’s core challenge for 2022 and beyond remains the Myanmar crisis.

Myanmar’s populace has united with ethnic armed groups across the country to rise up against the junta, or State Administration Council, for ousting Suu Kyi’s government.

As of January 4, the Tatmadaw (Myanmar military) had killed 1,435 protesters, according to the Assistance Association for Political Prisoners.

Meanwhile, a Tatmadaw offensive against ethnic armed groups has claimed scores of civilian lives and displaced 22,000 people, thousands of them fleeing to Thailand, the United Nations High Commissioner for Refugees said.

“Like a deer caught in the headlights, Thailand is stunned and doing little to deal with the crisis next door,” said Kobsak, who is a veteran of Myanmar affairs.

His assessment matches wider criticism of PM Prayut Chan-o-cha’s response to the crisis in Myanmar. The Thai government has been slammed both locally and internationally for doing too little too late to alleviate the deadly situation on its border.

Sihasak suggests Thailand’s own 2014 coup legacy may be affecting the response to the military takeover next door.

“We have the burden of proximity, of course, and the current Thai government may share the same roots [with the Tatmadaw]. But that does not mean we should do nothing or avoid voicing concern about what is happening in our neighboring country,” he said.

Thailand’s silence could be misinterpreted as condoning the Myanmar military’s action, Sihasak added.

“If democracy really does matter for Thailand, then why don’t we address the issue of human rights violations in a neighboring country? Democracy has to accommodate human rights.”

Sihasak, who is also secretary-general of the Asian Peace and Reconciliation Council, wants Thailand to play a leading role in providing humanitarian assistance to Myanmar’s populace, especially those who have fled across the border. Thailand should repeat the actions it took during 1980s peace talks with the Khmer Rouge in Cambodia, he said.

“If we claim we are acting within the ASEAN framework for the sake of the grouping’s unity and centrality, we must prove we can help ASEAN deal with the Myanmar crisis,” he said.

Kobsak proposed a more radical way for the Thai government to lead ASEAN’s response to Myanmar:  Engaging and supporting – if not recognizing – Myanmar’s elected National Unity Government, with Suu Kyi as its de facto leader. This would help in negotiating peace and reconciliation in Myanmar, he said.

However, former Foreign Ministry permanent secretary Sihasak listed several challenges Thailand must overcome to become strategically relevant in a changing world. Included among them are taking a lead role in the Bay of Bengal Initiative for Multi-Sectoral Technical and Economic Cooperation (BIMSTEC) to connect Southeast and South Asia. It must also refresh the Ayeyawady-Chao Phraya-Mekong Economic Cooperation Strategy (ACMECS) to lead Mekong countries in dealing with major economies like the US, China, Japan, South Korea and India.

“The Mekong basin will be the next area of [global] contest and we cannot allow superpowers to dominate the sub-region,” he said. 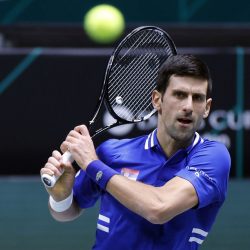 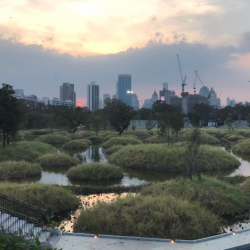 Bangkok’s new wetlands give back life to Mother Nature