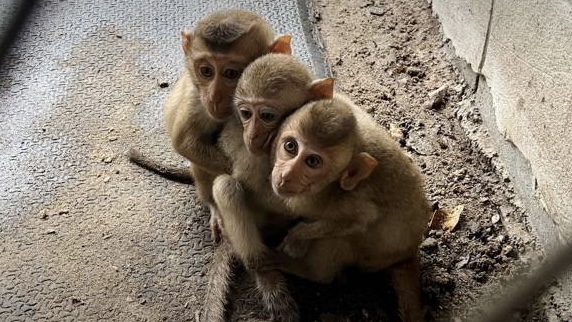 The Disease Control Department has issued a warning to people raising monkeys or living on the fringes of forests of an increased risk of contracting Plasmodium Knowlesi Malaria, the most common cause of human malaria in the region, noting a surge in cases since last October.

He disclosed that Plasmodium Knowlesi Malaria was first detected in Thailand in 2004 and about 70 cases have been reported since last October and the end of March this year, as opposed to only about 10 cases a year previously. Most of the recent cases are in the southern provinces of Ranong and Songkhla and the eastern province of Trat.

The common symptoms are high fever, shivering and excessive sweating. People developing such symptoms are advised to see a doctor quickly for blood tests and to report any visits to the jungle or close contact with macaques, so treatment can be administered without delay as complications may be fatal, said Dr Opart.

Meanwhile, Dr. Apichart Vachiraphan, the deputy director-general of the same department, said that they have deployed technology to monitor Plasmodium Knowlesi Malaria cases and are issuing weekly alerts so that those infected can be found, diagnosed and treated within a week. 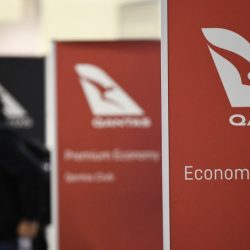 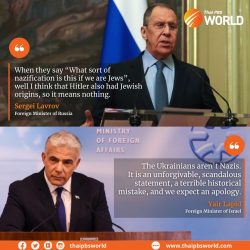