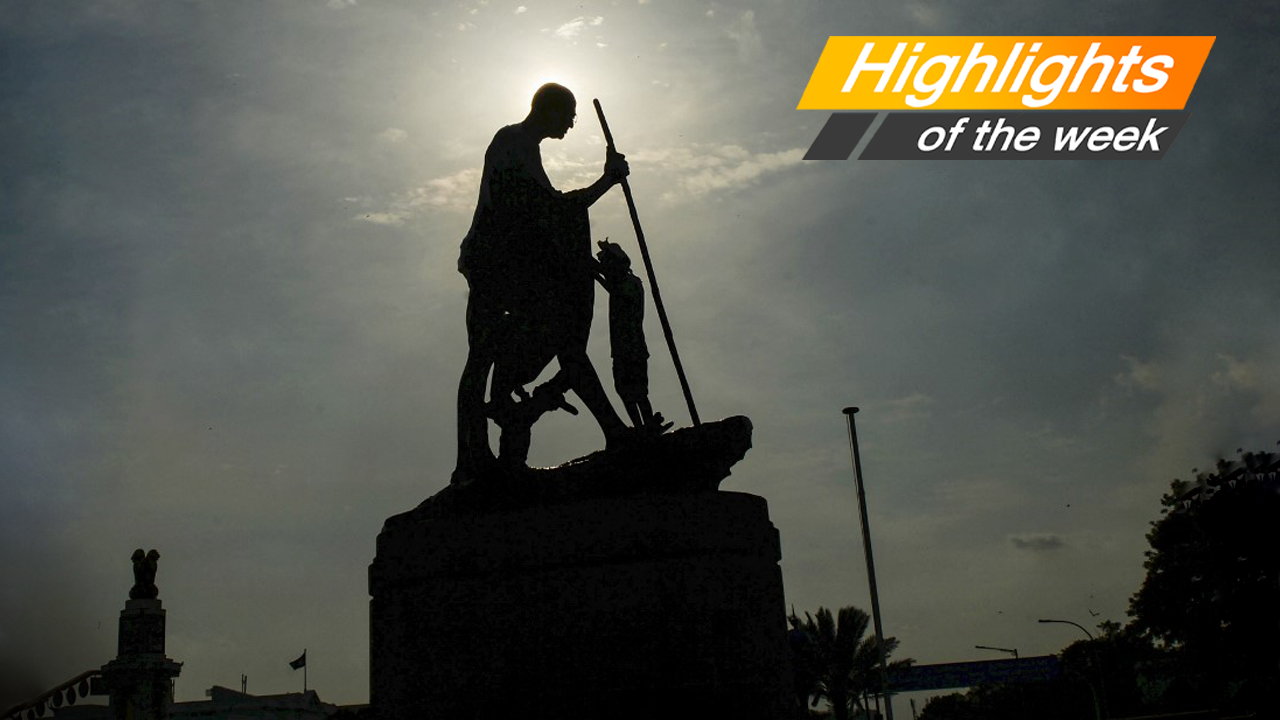 Human beings’ “fights for freedom” have come a long way since the man loved and idolized by so many all across the world and considered a symbol of peaceful resistance was fatally shot. Mahatma Gandhi sought to get overpowering foreigners out of his country, as their presence ran against his idea of true freedom, and he would have been puzzled by how today’s generations regard the concepts of patriotism, suppression and foreign “guidance.”

An old picture of a British master sitting on a chair and getting a foot pedicure from his kneeling Indian servant does not do colonialism any good, but a new form of “oppression” has taken over the world, and today’s biggest preachers of human rights are, ironically, the former colonialists themselves.

There are plenty more ironies, and there is a David Streckfuss.

If Gandhi had been still alive, what would he have done regarding Streckfuss, who has become one of the hottest political issues in Thailand, for instance? The American has divided opinions. One half of Thailand is suspicious of him, his connections as well as his funding, and thinks he deserves to be sent away, while the other half calls him an “outspoken US scholar” whose only “crime” is his work for a better life of Thai people. His future here is hanging in the balance.

Streckfuss is living in a century where many things are different from Gandhi’s, such as the names of the upholders of human rights, the absence of colonialism as we know it, deportations of alleged foreign influences affecting nationalism, purposes of hunger strikes and the always-changing definitions of “peaceful” protests. He has clear ties with leading characters in one camp of the ideological Thai divide, was known to be involved in exchange programmes, and critics say some sources of money paid to him were questionable.

Non-governmental organisations (NGOs) are coming under tougher government scrutiny in many countries, and Thailand recently joined the trend by introducing a draft law that would allow state monitoring of NGO funding and supervision of their activities. Governments say the shift towards stricter state control stems from fears of foreign intervention in local politics and adverse impacts of NGOs’ foreign donations on national security.

Gandhi spent his lifetime trying to get British colonialists out of his country. Their entry first came in the form of trade, which seeped relentlessly into politics before total colonization, during which there were massive, allegedly man-made, starvations, alleged exploitation of natural resources, alleged divide-and-rule tactics on a grand scale, well-documented disrespect for local beliefs or traditions, and abusive discrimination everywhere from public transport to private homes.

In 1932, in jail, Gandhi began a hunger strike in protest of the British government’s decision to separate India’s electoral system by caste. His civil disobedience campaign focused exclusively on social, bureaucratic and political restrictions imposed by the British imperialists on the people of India.

His patriotic yet peaceful activities made his political influences mount, helping India slowly move towards independence. He continued to resort to the hunger strike as a method of resistance, knowing the British government would not be able to withstand the pressure of the public concern for the man they called Mahatma, or “Great Soul.” On January 12, 1948, Gandhi undertook his last successful fast in New Delhi, to persuade Hindus and Muslims in that city to work toward peace. That was before, as history says, he was assassinated by a religious extremist.

Since he died, straightforward colonialism has ended. It’s debatable whether it has been replaced by a new, more subtle form of domination. Former colonialist powers have been leading the world in declaring what’s right and what’s wrong, politically and morally. While Gandhi resented communities being pitted by the foreigners against one another, weakening India in the process, national divide seems more acceptable these days in most parts of the world if it could lead to a “positive” change.

Some think colonialist abusers have ceased to be, extinct like the dinosaurs. Others do not quite believe so, insisting that many abusers only get smarter and more patient.

It’s interesting to speculate on what Gandhi would have done today. What would he have said about Streckfuss? How would he have viewed the “nationalist” protest at the US Embassy in Thailand the other day, an activity scorned or belittled by a number of Thais themselves? What would have been his reaction to the now-popular term “Xenophobia”, which many say has obstructed “freedom”? Would he have conceded that the world has changed, or would he have defiantly said “I don’t think so”?

A small group of Thai people rallied in front of the US Embassy in Bangkok this morning (Tuesday), to protest against alleged interference, by some embassy officials, in Thailand’s internal affairs. Led by Mr. Nitithorn Lumlua and Pichit Chaimongkol, the “Peoples of Thailand” group handed a protest letter to an embassy official. 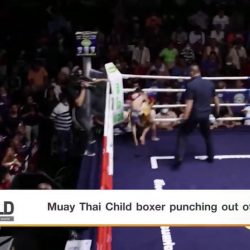 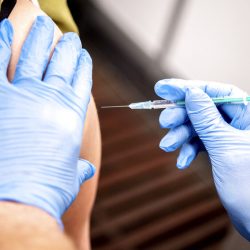