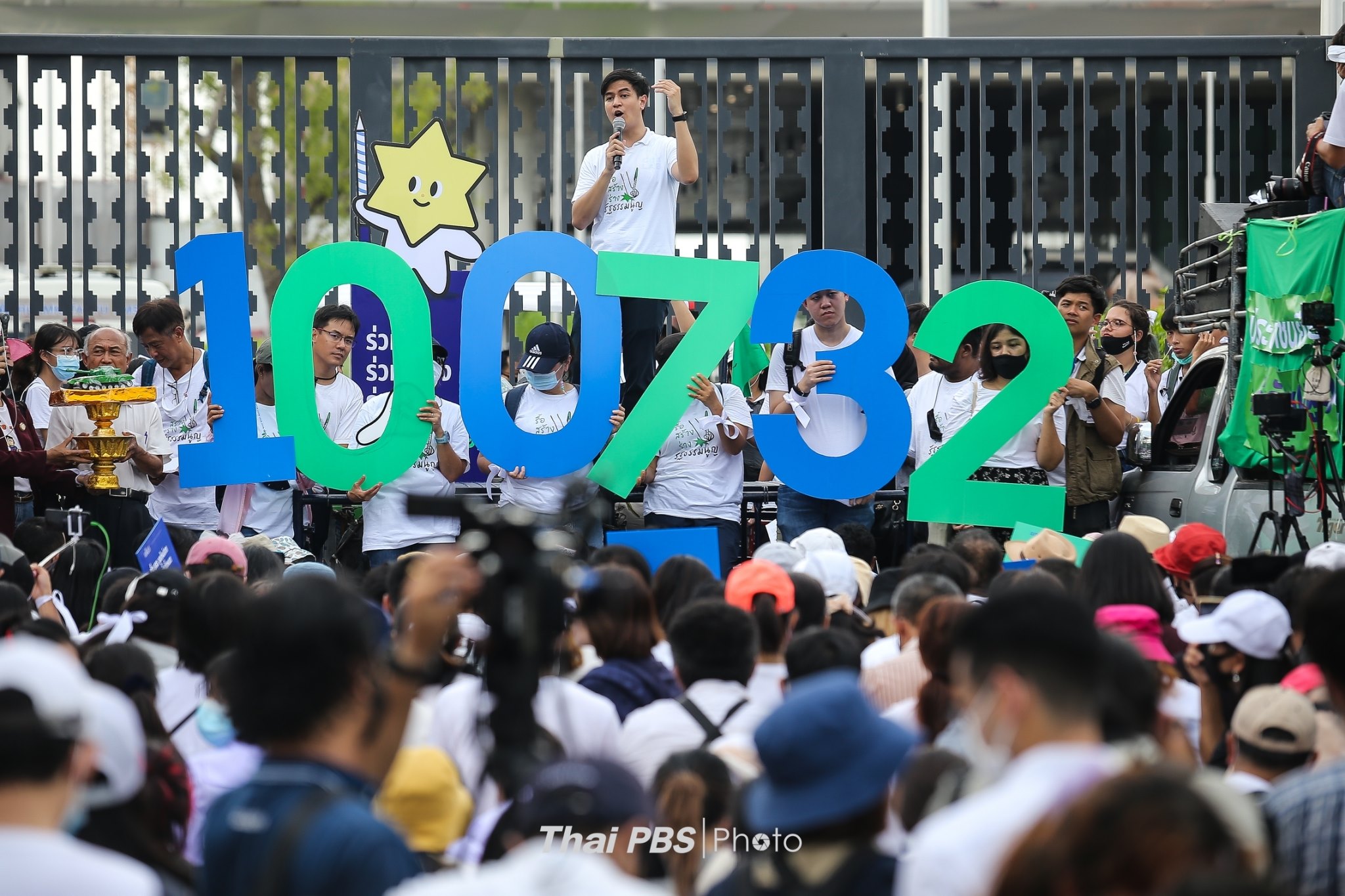 iLaw rallied to submit signatures of charter changes supporters at the parliament house in September 22, 2020.

Non-governmental organisations (NGOs) are coming under tougher government scrutiny in many countries, and Thailand recently joined the trend by introducing a draft law that would allow state monitoring of NGO funding and supervision of their activities.

Several governments in Europe and Asia have further limited the space for NGOs through “restrictive laws and policies, and stigmatising rhetoric”, according to Amnesty International. These include Russia, Kazakhstan, Kyrgyzstan, India, Hungary, and the Philippines.

“Restrictive new NGO legislation was mooted in Bulgaria, Greece, Poland, and Serbia,” the human rights organisation said in its annual report for 2020-2021.

The Thai Cabinet in late February approved in principle the Bill on the Operations of Not-for-Profit Organisations, which would require NGOs to report their financiers and amount of funding, to have their accounts audited, and to ensure that their activities are lawful.

The bill is expected to go before Parliament later this month after a Cabinet review.

The government has attempted to allay concerns that the proposed legislation is aimed at restricting the rights of NGOs and civil society. Deputy government spokesperson Rachada Dhanadirek said recently the goal was to “ensure that the money they receive is properly used and their activities conducted in accordance with an NGO’s objectives for true public benefits”.

The proposed legislation coincides with allegations of mounting foreign influence in Thai politics through NGO funding, particularly from organisations linked to the US Central Intelligence Agency (CIA).

LINE chat circulated at the weekend a complete fabrication – US Embassy

The LINE chat between someone, said to be a US Embassy official, and a Thai political activist, is a complete fabrication and the US government is not funding or providing support to any protest groups in Thailand, according to the U.S. Embassy’s spokesperson, Nicole Fox.

American academic David Streckfuss, who has lived in Thailand for 35 years, recently saw his visa and work permit terminated after losing his job at Khon Kaen University. Streckfuss, who works with NGOs in the Northeast and has encouraged debate on the lese majeste law, has been accused by some Thais and foreigners of links with the CIA and certain anti-government activists. He denies the accusations.

Around 100 NGOs operate in Thailand and many of them receive overseas funding. Some NGOs disclose their foreign funding sources via their websites while others stay quiet about the matter.

During its recent campaign for charter change, the NGO iLaw was forced to fend off claims that its draft constitution was influenced by its foreign funders. iLaw clearly lists its sources of foreign funds on its website. They include the Open Society Foundation, founded by American business magnate George Soros, and the US National Endowment for Democracy (NED), which critics link to the CIA.

“In a multitude of ways, NED meddles in the internal affairs of numerous foreign countries,” William Blum, an American author and US foreign policy critic, wrote in his 2006 book “Rogue State: A Guide to the World’s Only Superpower”.

“The NED, like the CIA before it, calls what it does supporting democracy. The governments and movements whom the NED targets call it destabilisation,” Blum concluded the chapter titled “Trojan Horse”.

Human rights groups claim the new NGO bill would allow Thai authorities to harass civil society groups and activists critical of the government by categorising them as NGOs.

They voiced concern that the legislation’s definition of an NGO is too broad, covering any group or association that could be compelled to register and adhere to the law’s stringent requirements.

Critics also point to severe penalties for violating the law – jail terms of up to five years and/or maximum fines of Bt100,000.

Union for Civil Liberty adviser Piroj Paraphet warned the legislation could have a harsh impact on the NGO community, including by limiting several activities beneficial to society. He also said the punishment was “disproportionate”.

“Now Thailand seems to want to follow suit, adding itself to an unwelcome list of rights-abusing governments trying to control or severely limit NGO funding,” she said. 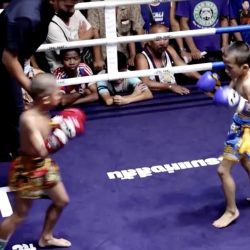 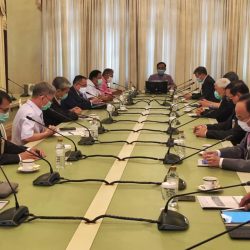