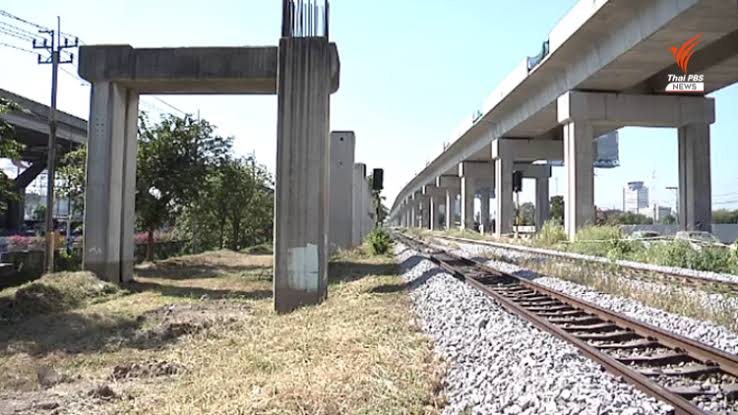 A landmark ruling last month by the Constitutional Court has handed the Thai government a lifeline in its three-decade-old battle over the multibillion-baht Hopewell saga.

On March 17, the court overturned the Supreme Administrative Court’s 2002 resolution on the statute of limitations for the Hopewell case.

The court explained that the resolution was invalid because it had not been sent to Parliament for inspection or published in the Royal Gazette as required by the Constitution.

The new ruling revives Thai authorities’ hopes of escaping a court order to pay Bt25.4 billion in compensation for the 1998 cancellation of the Bt80-billion elevated highway and railway project.

For the past 23 years, the State Railway of Thailand (SRT) and Transport Ministry have been caught in legal wrangling with concessionaire Hopewell (Thailand) – a subsidiary of the Hong Kong-based developer Hopewell Holdings.

How it all began

In November 1990, the Chatichai Choonhavan government awarded Hopewell a 30-year concession to build and operate a project to link Don Mueang Airport – Bangkok’s only international airport at the time – with the city.

The contract was signed amid allegations of corruption and unusual land deals. Construction began even before ownership of the land was completely secured.

Called the Bangkok Elevated Road and Train System, the project was designed as a 60-kilometre elevated construction incorporating a highway to Don Muang Airport, a main line for regular trains, and a light-rail line linking the airport and the city.

With no clear schedule for completion, construction of the project started slowly in 1990 due to issues over land acquisition. Two years later, construction was suspended by the post-coup government led by Anand Panyarachun, before resuming later in the year when Chuan Leekpai took over.

The project came to a halt again in August 1997 at the height of the Asian financial crisis. Only about 10 per cent complete, the Hopewell construction had been progressing so slowly that it earned the nickname “seven-generation project”. Its half-finished columns stand as eyesores to this day and are often referred to as “Thailand’s Stonehenge”.

In January 1998, the second Chuan-led government formally cancelled the contract, citing repeated delays in the construction.

Thai officials, however, put the slow progress down to Hopewell’s lack of funds. Observers also pointed to the financial crisis as a key reason for the project’s collapse. 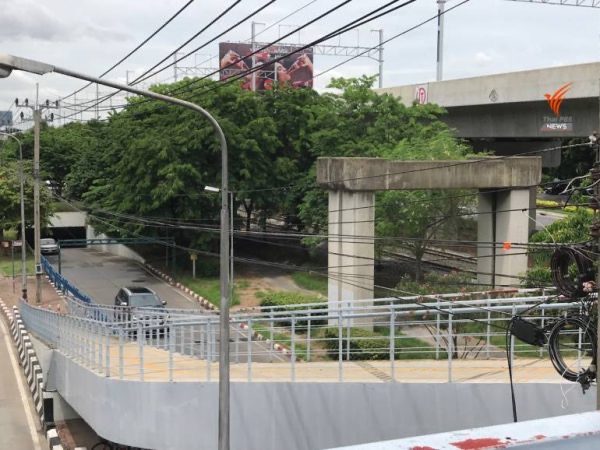 Both Thai authorities and Hopewell demanded compensation and claimed rights over the project space, before finally entering the arbitration process in 2004. Hopewell sought Bt56 billion in damages while SRT demanded Bt200 billion.

In November 2008, the arbitration tribunal ordered the SRT and Transport Ministry to pay Bt11.8 billion in compensation to Hopewell for “unfair contract termination”.

The ministry and SRT then took their case to the Central Administrative Court, which in March 2014 annulled the arbitrators’ order.

Hopewell appealed the verdict and the Supreme Administrative Court in April 2019 reversed the lower court’s ruling, ordering the state agencies to pay the compensation plus interest calculated at 7.5 per cent per annum, which came up to Bt25.4 billion.

In July that year, both Thai agencies petitioned the Central Administrative Court to revive the case, citing new evidence and “missed facts”. The court dismissed the petition saying there were insufficient grounds for a retrial.

In June 2020, SRT also asked the Central Administrative Court to revoke Hopewell’s 2010 business registration on grounds that the company exceeded the legal foreign-ownership limit. The move was aimed at voiding the deal between Hopewell and the two state agencies.

A month later, the Supreme Administrative Court rejected the SRT and ministry’s appeal and upheld the lower court’s decision dismissing the request for retrial. The two state agencies were left facing the earlier order to compensate Hopewell.

In November last year, the Ombudsman’s Office passed a petition from the two agencies to the Constitutional Court for a verdict on whether the 2002 statute of limitations ruling was constitutional. The ombudsman also asked the charter court to rule if it was in conflict with the 1999 Act of the Administrative Court’s Establishment and Administrative Case Proceedings.

The verdict confirmed that Hopewell had sought the arbitration tribunal’s judgement within the statute of limitations.

However, SRT and the Transport Ministry argued that the 1999 legislation governing the Administrative Court stated that “the case involving a dispute in relation to an administrative contract … shall be filed within five years from the date on which the cause of action is known or should have been known”.

In its 2014 ruling in favour of the Thai government, the Central Administrative Court found that Hopewell had brought its case to the arbitration tribunal on November 24, 2004 – more than a year after the legal deadline. The court said the case should have been filed by January 30, 2003 – five years after the government cancelled the contract.

The Supreme Administrative Court, however, disagreed and ruled in Hopewell’s favour, stating the statute of limitations should be counted from the time the court began operating in 2001.

“They still have to comply with the verdict, but it depends on them whether they decide to seek a retrial,” said court spokesman Prawit Boonthiam.

The court can also judge whether the Constitutional Court’s ruling constitutes “new evidence” that may warrant a retrial, Prawit added.

“With the Constitutional Court’s ruling, the Supreme Administrative Court’s resolution, which is a bone of contention, may not be enforced. This in turn could affect Hopewell’s case, as it may be deemed to have been filed after the statute of limitations expired,” he said.

“However, whether the government does or does not pay compensation will depend on the Administrative Court’s judgement,” the ombudsman said. 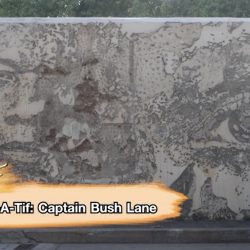 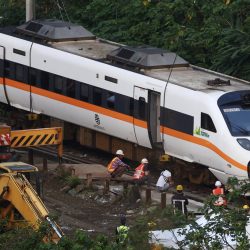