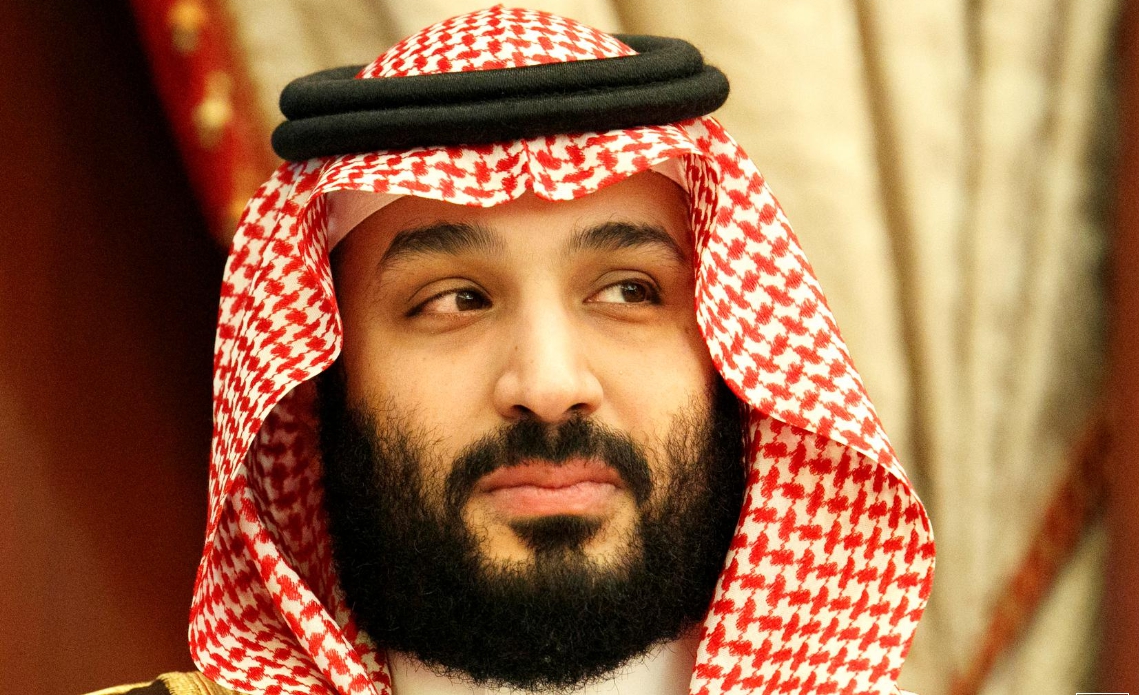 The fiancee of slain Saudi journalist Jamal Khashoggi and a human rights group that he founded filed a lawsuit in a U.S. court on Tuesday with allegations that Saudi Arabia’s crown prince ordered him killed.

The civil lawsuit, which seeks unspecified damages against Crown Prince Mohammed bin Salman, also named more than 20 other Saudis as defendants. It coincides with complications in the U.S.-Saudi relationship over the 2018 slaying of Khashoggi, Riyadh’s human rights record, its role in Yemen’s civil war and other issues.

The Saudi embassy did not immediately respond to a request for comment on the lawsuit. The crown prince – known by his initials MbS – has denied ordering Khashoggi’s murder.

Khashoggi, who criticized the policies of the crown prince, Saudi Arabia’s de facto ruler, in Washington Post columns, was killed and dismembered in the Saudi consulate in Istanbul. He went there to obtain papers he needed to marry Hatice Cengiz, a Turkish citizen.

Cengiz and Democracy for the Arab World Now (DAWN), a U.S.-based human rights group founded by Khashoggi, a legal resident of Virginia, filed the lawsuit in U.S. District Court for the District of Columbia. It names several of the crown prince’s aides and officials who were convicted in Saudi Arabia of the murder. The prosecution declared the Saudi case closed.

The lawsuit charged that MbS, his co-defendants and others carried out a plot to “permanently silence Mr. Khashoggi” no later than the summer of 2018 after discovering his “plans to utilize DAWN as a platform to espouse democratic reform and promote human rights.”

A lawsuit was filed in August in a U.S. court by a former top Saudi intelligence official who accused the crown prince of sending a hit team to kill him in Canada, where he lives in exile.

Both lawsuits were brought under a law allowing U.S. court actions against foreign officials over allegations of involvement in torture or extrajudicial killings. 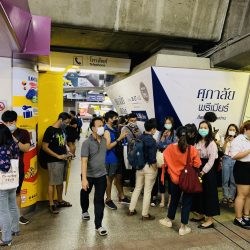 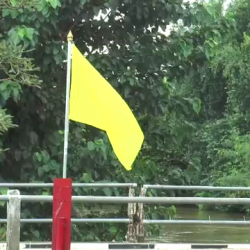