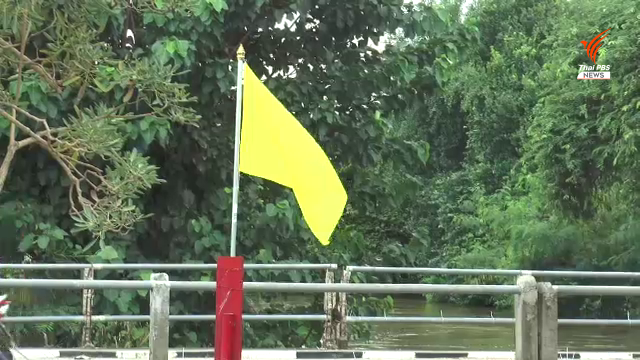 A yellow flag has been flown since yesterday at a bridge spanning the Lam Takong River, which meanders through the Muang district of Thailand’s northeastern province of Nakhon Ratchasima, as the water level is rising and over 5,000 households in the district are flooded.

Governor Vichien Chantharanothai has ordered officials at the Khon Chum Dam to close all three sluice gates, which were opened to discharge excess water from the full Lam Takong reservoir in See Khiew district.

The yellow flag, which was positioned in the middle of the bridge, is used to warn riparian residents to monitor the flood situation closely.

In Ban Wang Too in Pak Thong Chai district, where about 100 houses are under almost 2 metres of water, the residents have sought help from rescue workers to evacuate them to safer locations. 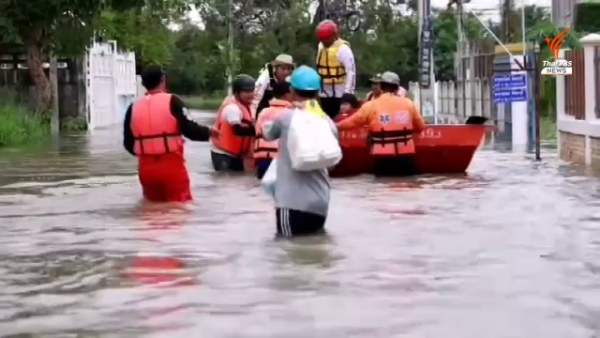 Governor Vichien said that people in Chokechai district had been warned to brace for possible flooding, as a large volume of excess water from Pak Thong Chai district is expected to arrive in the district in the next couple of days.

No water has been purposely discharged from Lam Takong or Lam Phra Ploeng reservoirs, both of which are now at full capacity, but excess water has flowed into the spillways and is now flowing downstream. 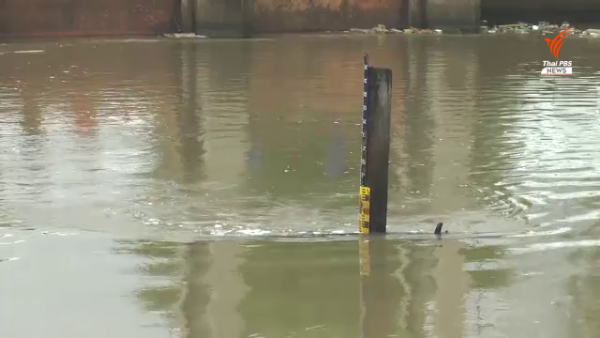 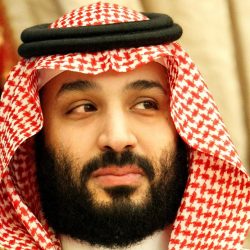