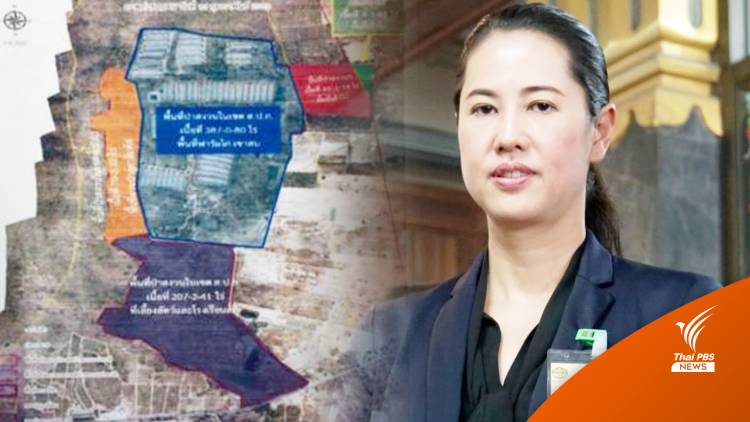 Former Palang Pracharath MP for Thailand’s Ratchaburi province Pareena Kraikupt said today (Thursday) that she accepts the verdict of the Supreme Court Criminal Division for Political Office Holders and is trying to move on.

In a brief telephone interview with Thai PBS, following the reading of the court’s verdict, the outspoken former MP admitted that she is now jobless, because there is no poultry left in her farm to be raised, nor are there meetings in parliament for her to attend and there is no need for her to visit people in her constituency any more.

“For now, I am trying to get over it and, after that, I will consider what to do next,” said the former MP, adding that she would not hold a press conference regarding the court’s verdict but is willing to answer reporters’ questions.

Pareena was found guilty of gross ethical misconduct over her poultry farm in Ratchaburi province, which was found to be located in an area intended for use by landless farmers and which encroached onto national forest reserves. She has been stripped of her parliamentary status by the court, barred from political office for life and banned from for exercising voting rights for 10 years.

In March last year, Pareena was suspended as an MP and barred from performing her duties, after the National Anti-Corruption Commission (NACC) took her case to the Supreme Court Criminal Division for Political Office Holders, having faulted her for gross ethical misconduct over her land ownership in Ratchaburi.

The case against her was initiated with the NACC by political activist Ruangkrai Leekitwattana in November 2019, after she had alleged that Somporn Juangroongruangkit, mother of the progressive movement leader Thanathorn, illegally held more than 80 hectares of land in the same province.