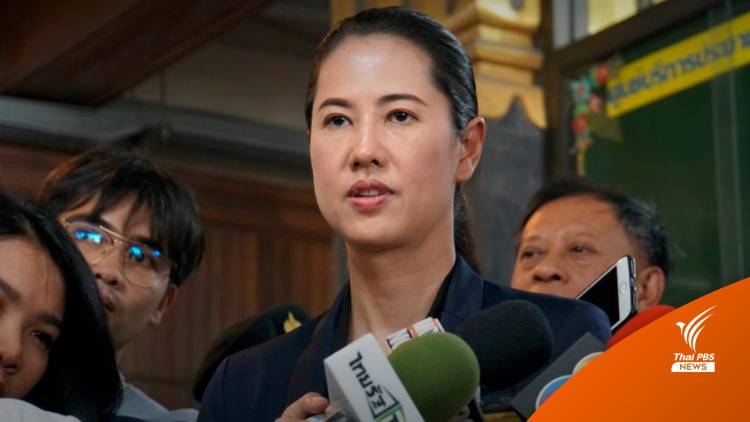 Thailand’s Supreme Court Criminal Division for Political Office Holders found MP for the ruling Palang Pracharath Party (PPRP), Pareena Kraikupt, guilty of severe ethical misconduct on Thursday, resulting in the immediate revocation of her MP status, a lifetime ban from running for political office and a 10 year suspension of her political and election rights.

The verdict came after the National Anti-Corruption Commission (NACC) had found the MP guilty of encroachment on 113.76 hectares of land in February last year.

The crime was deemed a conflict of interest, as well as having damaged the integrity of MPs, both of which are considered ethical violations.

The outspoken MP’s poultry farm had been found to be located on land intended for use by landless farmers, as well as encroaching into national forest reserves in Ratchaburi.

When the NACC ruled that she was guilty last year, the 45-year-old politician appealed to the public via her Facebook page, saying the land had been bought from other farmers.

The transaction, as well as the farm’s operation and taxation were all in legal conformity, she claimed.

Pareena, a former beauty pageant contestant, entered politics in 2005 and was initially with the now defunct Thai Rak Thai Party, which was founded by former prime minister Thaksin Shinawatra, before moving to Chart Thai, Chartthaipattana and then PPRP. She is known for her vocal criticism of opposition figures. 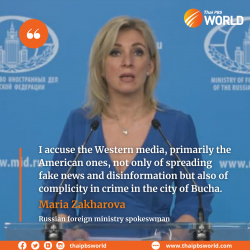 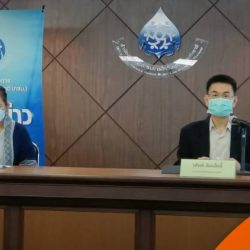