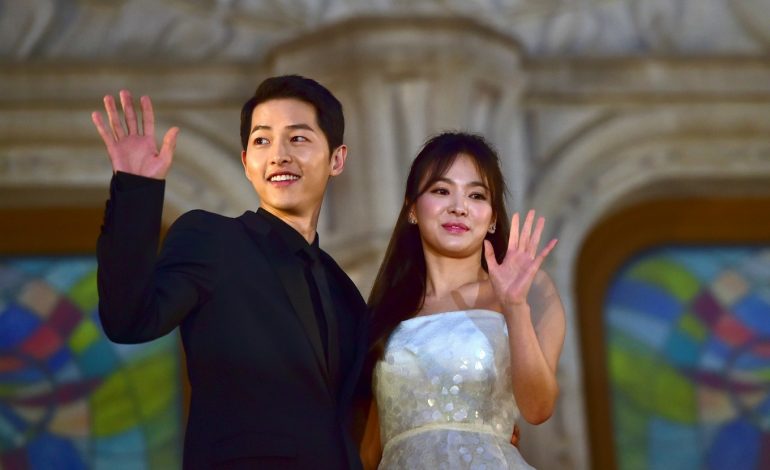 A law firm representing the actor Song Joong-ki filed for court mediation for his divorce from the actress Song Hye-kyo with the Seoul Family Court on Wednesday.

“I decided to start a court mediation procedure for my divorce from Song Hye-kyo,” the actor said through his management agency, Blossom Entertainment.

“I am sorry to give the bad news to those who love and support me,” he said. – The Korea Herald/Asia News Network

The two co-starred in world’s famous Korean series “Descendants of the Sun”, grew closer together and got married in 2017. 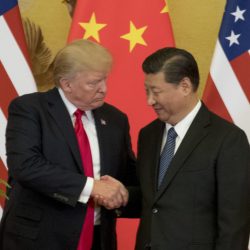 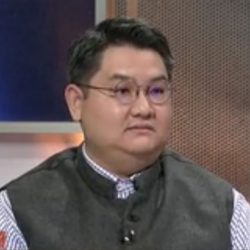