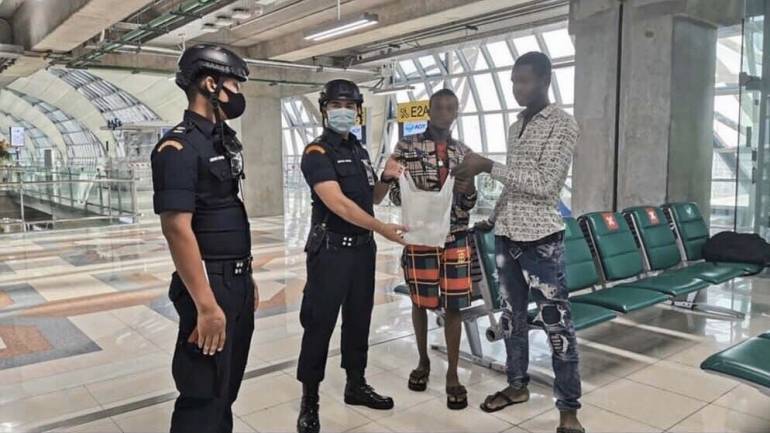 Like a rerun of “The Terminal”, a 2004 American comedy-drama film starring Tom Hanks based on the true story of an Iranian refugee stuck at Paris’s Charles de Gaulle airport in 1988 without a passport or papers, three Nigerians have been stranded at Thailand’s Suvarnabhumi international airport for almost two months.

Both the Myanmar and Lao Republic governments, however, have closed their countries to all in-bound flights, preventing the Nigerians from reaching their destinations.

The trio could not return to Nigeria either, because both Emirates an Etihad Airways have suspended operations, due to the COVID-19 pandemic. Nor can they enter Thailand, because they do not have visas, and they have been stuck in the departure lounge ever since.

Thai immigration, and the protocol section of Suvarnabhumi international airport, coordinated with the Nigerian embassy in Bangkok, and Emirates and Etihad Airways, to help the stranded passengers by arranging to fly them home via the United Arab Emirates.

Unfortunately, however, the UAE will not allow transit passengers to enter until June 4th, when the sheikdom is due to ease lockdown measures.

While stranded at the airport, Thai security officials have been providing the trio with food, drinking water and other necessities. The two airlines are also helping to take care of their health.

All three tested negative for COVID-19. 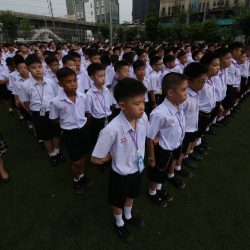 Top virologist warns school reopening must not be a political decision 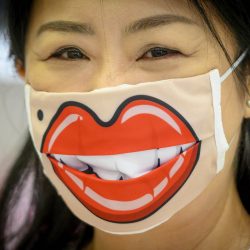