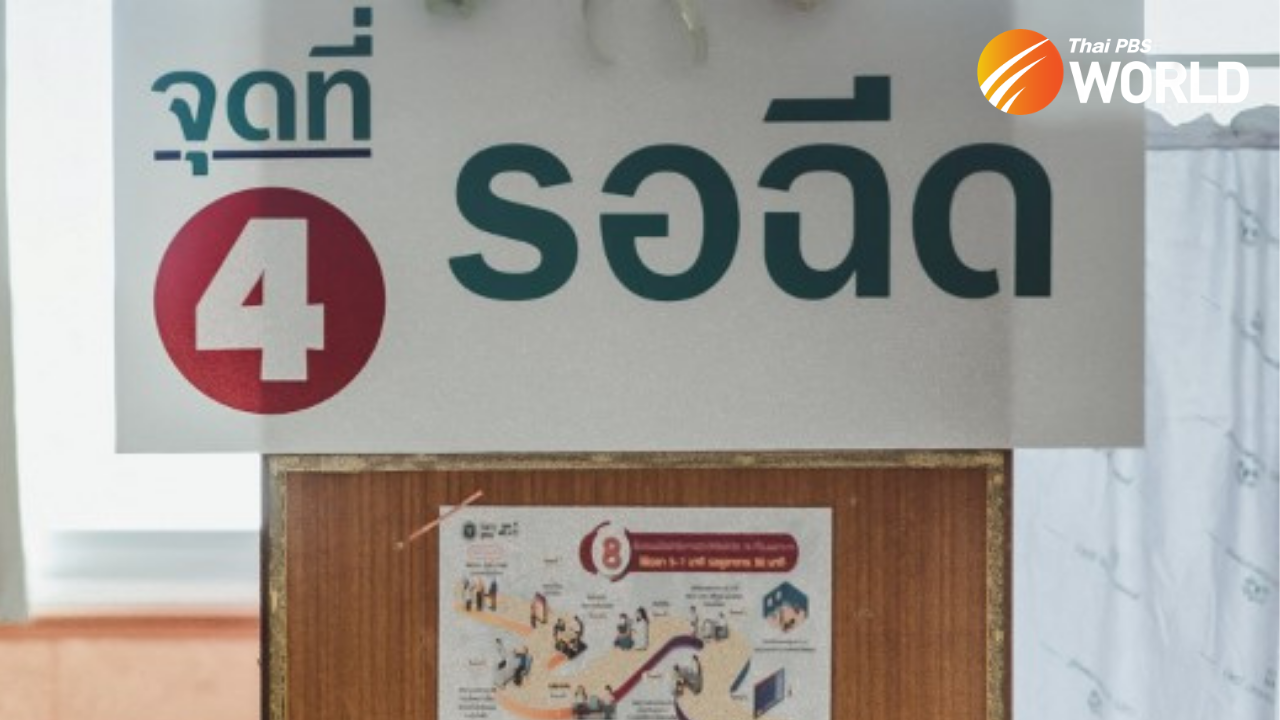 Many government figures have announced that all 3 million of Thailand’s foreign residents can join the mass COVID-19 vaccine drive, provided they check arrangements before popping up at inoculation venues where the supply of doses may be limited.

However, most expats are very confused about what steps to take, and government spokesman Anucha Burapachaisiri is now telling non-Thais to wait until things become clearer.

The latest tip from Information Department deputy director-general Natapanu Nopakun is: “Look into details before going to the venues,” because several inoculation schemes are being launched for foreigners and each one with different conditions.

Thailand’s mass vaccine rollout has been designed to build herd immunity, explained Dr. Opart Karnkawinpong, director-general of the Disease Control Department. The aim is to administer 100 million jabs before the end of the year, and the rollout would certainly cover Thailand’s foreign population, he said.

“There are some 67 million Thais plus 3 million foreigners living here. To build herd immunity, we need to vaccinate at least 70 percent of people in Thailand. This means we will need to get 50 million people, including foreigners, vaccinated,” Opart explained.

The authorities called on diplomats and staff from international organizations in Thailand to register for jabs via www.Thailandintervac/diplomats between June 1 and 6. The registrants are now receiving their first shots at MedPark Hospital or Vimut Hospital in Bangkok.

From June 7, foreigners who are over 60 years of age or have any of seven chronic conditions that increase their risk of developing severe COVID-19 symptoms can register for vaccination at www.ThailandIntervac.com. People with the following conditions will be prioritized: severe chronic respiratory disease, coronary artery disease, chronic kidney disease (5th stage), stroke, cancer being treated with chemotherapy, diabetes, and obesity (weighing more than 100kg or with a BMI of above 35kg /m²).

The US Embassy, however, has advised Americans to first try and register at the hospital that holds their medical records.

To register for a shot, foreigners must provide their social security number, linked to their work permit or passport.

What else is available?

Many provinces have launched their own vaccination schemes, and foreigners in holiday destinations like Samui, Chiang Mai, Hua Hin, and Phuket have different registration channels. For instance, expats in Chiang Mai can book their jab at https://wallofcm.chiangmaihealth.go.th/, while those in Phuket can put their names down at https://www.xn--12cmj6ba0a7b3g4a6fud5d2a.com/.

Arrangements vary depending on the priorities set by relevant authorities. Companies can also book vaccines for their foreign staff via the Social Security Office.

Although some foreigners in Thailand have already received their first jab, many others are still confused about how to get vaccinated.

Luci Standley, a 69-year-old Briton who has lived and worked in Thailand for almost 40 years, said she registered herself and her 83-year-old husband at http://www.thailandintervac.com on Monday. However, the website gave her a vaccine appointment for January 1, 1970.

She said she has heard of many other foreigners suffering similar problems. She remains optimistic, though. “I think the website is overwhelmed,” she commented. “But I’m sure they will sort it out eventually!”

People who have successfully booked their jab should be aware that only two vaccine brands are currently available in Thailand, Sinovac and AstraZeneca, and owing to limited supplies, it is unlikely they will be given a choice. However, both vaccines have been approved by the World Health Organization for emergency use.

For those who prefer other brands, the Moderna vaccine is reportedly on its way. The Private Hospital Association has announced that full inoculation with the Moderna vaccine, including two doses, service fees, and insurance to cover possible side effects, will cost Bt3,800 nationwide. The first batch of the vaccine is expected to land in Thailand in October. 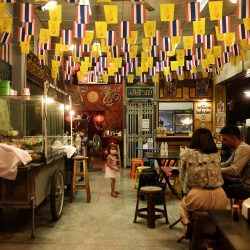 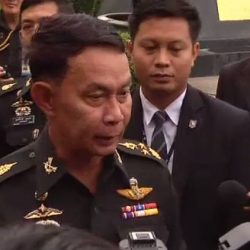