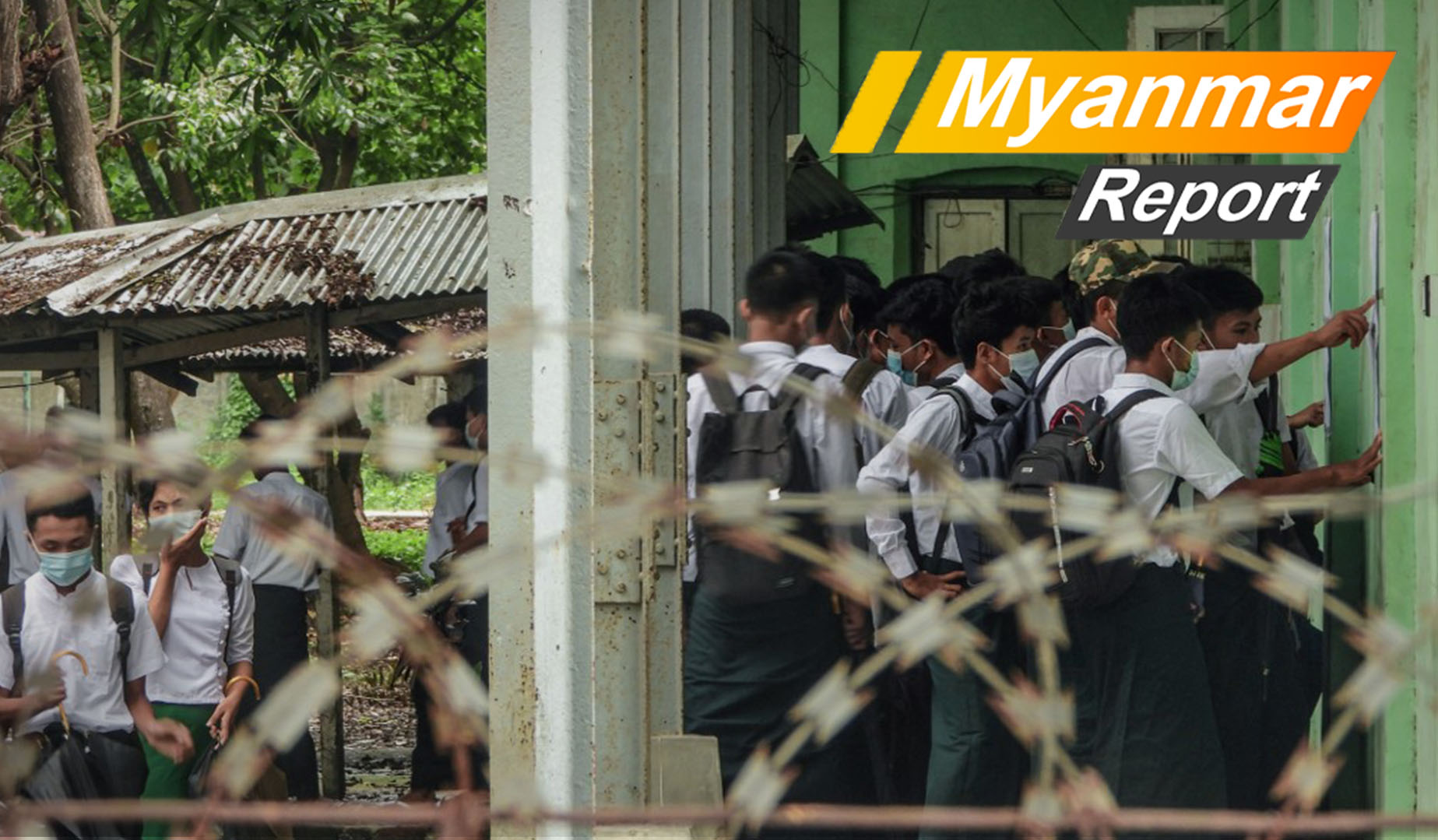 According to a state-owned newspaper, on June 3rd 180,000 students attended the first day of school and over 250,000 on the second day.

Yangon locals said that they expect the actual number was a lot lower than reported, while parents told local news media that they have been called by the schools to enroll their children.

Apart from the public’s distrust in an education system that was forced back to life, anti-coup movements, such as the Civil Disobedience Movement (CDM) continue, especially in the education sector.

“We’ve been supporting teachers, primarily, for the past two months. The faculties that started CDM are staying strong. Morale is waning though. Support for them has been limited to 1 to 1.5 lakh per month for the first few months, but when the banks began to limit cash flow, it became a big issue in receiving the support. This is especially true in rural areas. Teachers who are still in CDM are defiant, even though some have shown remorse as they have pride in their career,” said JT, a Yangonite who set up a small but well-hidden network to support public servants participating in the CDM.

Throughout Myanmar’s political history, students have always played a big role in leadership, and many surviving student leaders are now veteran political activists.

This means, however, that the military has taken steps to ensure that the students and parents are hamstrung, to dampen further resistance, through the relocation of universities and colleges to far-flung places, even within Yangon Region, using threats and bribery.

“As I hold a senior position in my school, I was continuously bombarded with both threats and offers of bribes to return to my position. They believe that, if I return, so will many of my subordinates. My subordinates are, however, more resolute than me. Some caved in fear, but most opted to forsake their careers and only return if the National Unity Government comes to power. As a teacher, I will not be able to teach without seeing in them the faces of young children who have been murdered by soldiers. I have had a long career but, if the worse comes to worst, at least I can say I threw it away with pride,” said the 50-year-old female faculty member of a well-known public high school in Yangon.

She said that, before she was officially removed from her position, people had approached her with both gifts and threats. Lately, the latter is more prominent as police have come looking for her twice, at hers as well as her mother’s homes. She no longer dares to live in either.

She added that, while she has saved up a fair bit over the years, she worries about some of her peers who are less well-to-do.

JT says “A full family living in Yangon requires a minimum of 3 lakh just to survive and keep a roof over their heads. In other regions, 1.5 to 2 lakh is sufficient for larger families.”

Despite JT’s best efforts to keep the support network hidden, he says that he has been noticed.

“We ended up on the list of a local informer and have moved away. We received strange calls when someone donated using “CDM donation notes”. Most notably, about 3 weeks ago, a supposed uncle visited my office looking for me. By sheer luck, our office was closed due to a technical problem that day and I wasn’t there. I checked with all my uncles, it wasn’t any of them. I currently avoid going to the office, as a safety measure,” said JT.

Brunei’s Sultan Hassanal Bolkiah, who is currently ASEAN chairman, will lead an ASEAN delegation to visit Myanmar on Thursday in an effort by the regional grouping to help find a way out of the ongoing crisis in the country, a highly-placed source has told Thai PBS World.

As the political turmoil enters its 5th month, there have been many clashes between the armed civilian resistance group, formed by the shadow National Unity Government (NUG), and the military. There are also pockets of the underground resistance, which have been formed but are not, or are yet to be officially affiliated with the NUG’s People Defence Force.

The number of new groups is rising, along with increasing clashes. Government local administrators were attacked with bombs, mines, or other explosives in Yangon and Mandalay. In rural areas, especially in ethnic states, it is more akin to war.

There have been multiple bombings in front of or near schools. Both sides accuse each other of conducting violence against children.

“It should be clear by now that we do not blame the parents or the young children for going to school. It is not in our interest to hurt or kill them. The way I see it, if parents want to put their children into a corrupt, child-murdering regime, then it is their loss. Both the NUG and many other local groups have made it clear that, if incidents occur within or near to schools, it is because the military has breached international rules of engagement by setting up camp in schools, hospitals, and religious areas, like pagodas,” said Aung, a middleman for those who want to join the underground movement or travel to ethnic areas to join the armed organizations.

He said, however, that there definitely groups that could get out of hand.

“This is always the case in times of conflict and strife. Ugly things are going to occur. It is worse in rural areas, where such things were already happening, regardless of the coup. People are going to die, but I still believe that, for most of us, we are not the ones bombing the schools. Many of the explosives that were found or had exploded did not harm any of the soldiers, only civilians.”

Aung added that he does not want any civilians to get hurt unless they are affiliated with the military. He said he wants the “child-killing rapist soldiers” dead, and “the blood debt due is very high.” 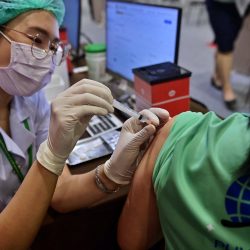 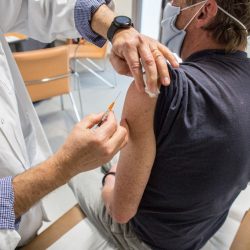