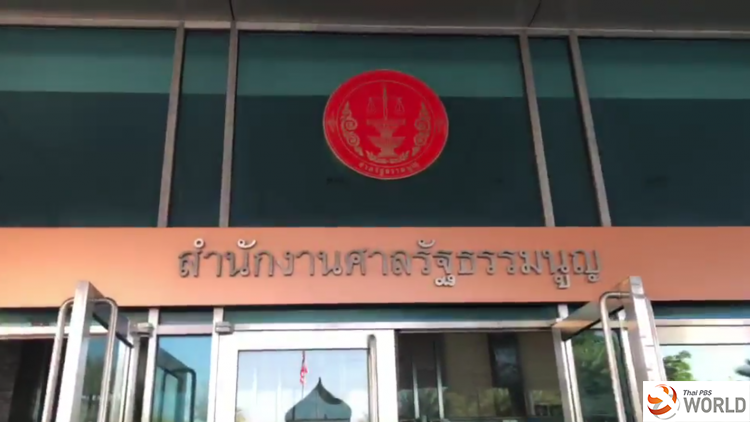 The Constitutional Court is expected to decide tomorrow whether to accept the ombudsman’s petition challenging the constitutionality of the committee tasked withselecting senators.

The petition, which was submitted to the Office of the Constitutional Court on May 3rd, was in response to a complaint filed with the Ombudsmen’s Office by a political group calledthe “National Thai Citizen Group”, and challenges the constitutionality of the senator selection committee headed by Deputy Prime Minister Prawit Wongsuwan. The committee was appointed by Prime Minister Prayut Chan-o-cha in his capacity as the head of the National Council for Peace and Order.

The group noted that most members of the selection committee were associated with the pro-Prayut Palang Pracharat party and, hence, their decisions on the selection of senators could be deemed to be subject to conflicts of interest, in accordance with Article 269 (1) of the Constitution.

There are altogether 250 senators.  50 of them were handpicked from a list screened by the Election Commission, 194 were selected by General Prawit’s selection committee from candidates representing various professional groups and the remaining 6 are ex-officio senators who include the defencepermanent secretary, the commanders of the three armed forces, the supreme commander and the national police chief.

A full list of all 250 senators must be ready for announcement three days after the announcement of the official results of the March 24th general election, which is mandated to occur by May 9th. 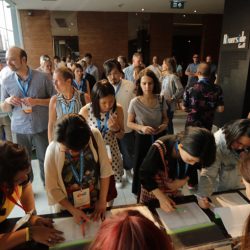