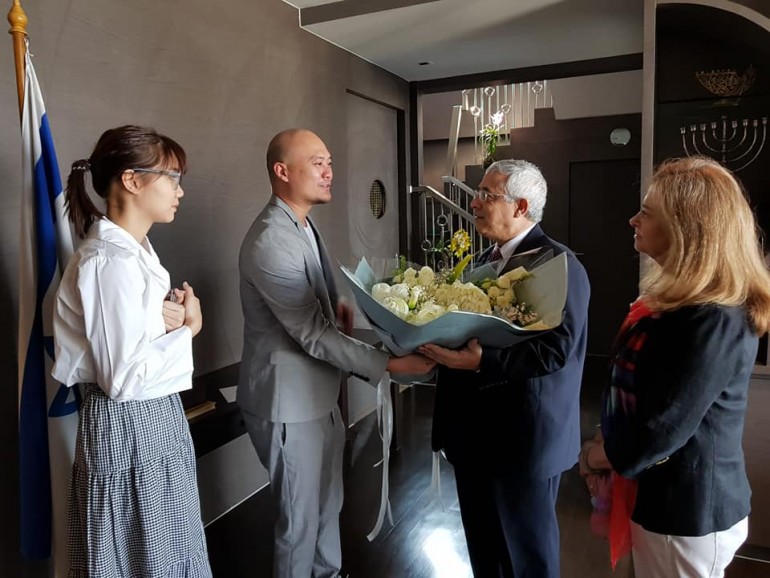 The German ambassador to Thailand has invited members of the country’s top girl group BNK48 to the embassy for a discussion on the terror of Nazi dictatorship.

In his twitter post on Sunday, Ambassador Georg Schmidt said he shared the “shock and dismay” expressed by Israeli ambassador Shapira Smada over the incident on Friday night when a member of the popular girl group, Pichaypa “Namsai” Natha, wore a T-shirt featuring the Nazi swastika symbol while rehearsing for a concert at the Impact Muang Thong Thani.

Namsai’s outfit provoked an uproar in the social media and in the international press.

The incident occurred two days ahead of the International Holocaust Remembrance Day on January 27.

In tears, Namsai apologized during the concert in front of her fans on Saturday night.

The singer and her manager went to the Israeli Embassy today to offer an apology to the ambassador and the BNK48 girl group agreed to join the embassy in a work shop to spread information about the Holocaust.

The Israeli ambassador reportedly said he understood the group’s lack of awareness of the Holocaust history and was pleased that the group apologized and agreed to participate in a workshop with the embassy to learn about the history. 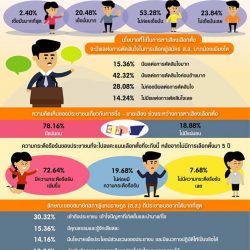 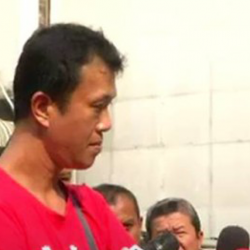