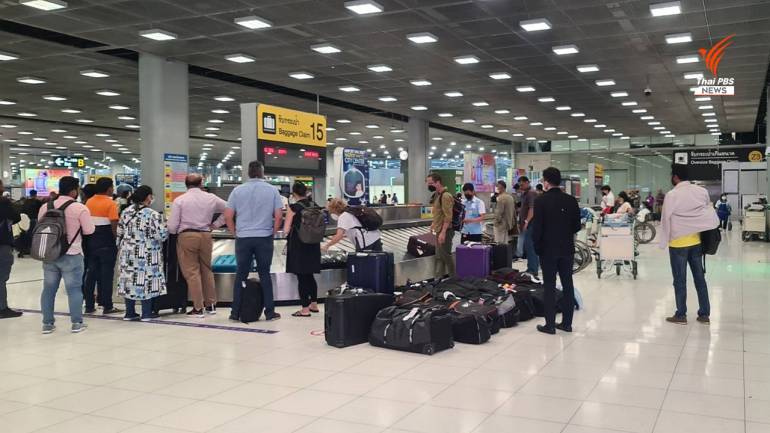 The company contracted to handle passenger baggage at Suvarnabhumi airport will be replaced if it does not improve the baggage reclaim service, which is currently causing delays for passengers.

Transport Minister Saksayam Chidchob said yesterday (Thursday) that he has instructed the transport permanent secretary to instruct the company to solve the problem, failing that the Transport Ministry may revoke its contract.

The company is reported to be blaming the problem on shortage of equipment and manpower.

Saksayam claimed that Suvarnabhumi airport has already solved the problem of the infamously long queues in front of immigration checkpoints and that arriving passengers now spend an average of 15 minutes queueing for their passports to be checked, including about a minute in front of the immigration counter.

After having improved the immigration service, he said that arriving passengers now take an average of 40 minutes from disembarkation to go through immigration, reclaim their baggage, pass customs and leave the airport.

To improve the immigration service further, the minister said that, in the long-term, solutions will require approval from Prime Minister Prayut Chan-o-cha and the national police chief, who oversees the Immigration Bureau.

Although the number of registered taxis at the airport has dropped to 2,400, from 4,200 before the COVID-19 outbreak, Saksayam said there is an adequate number of taxis to meet the demand because there are fewer passengers arriving.

Passengers using the airport, for both domestic and international flights, are expected to increase to 130,000 a day in December, from the current average of 115,000. 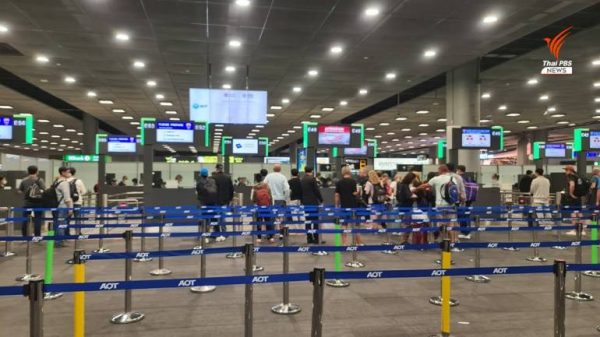 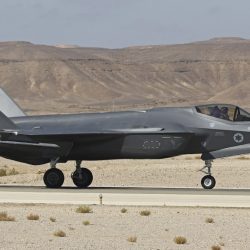 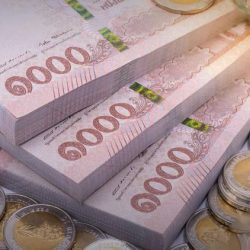