A True Taste of Thailand … in Berlin 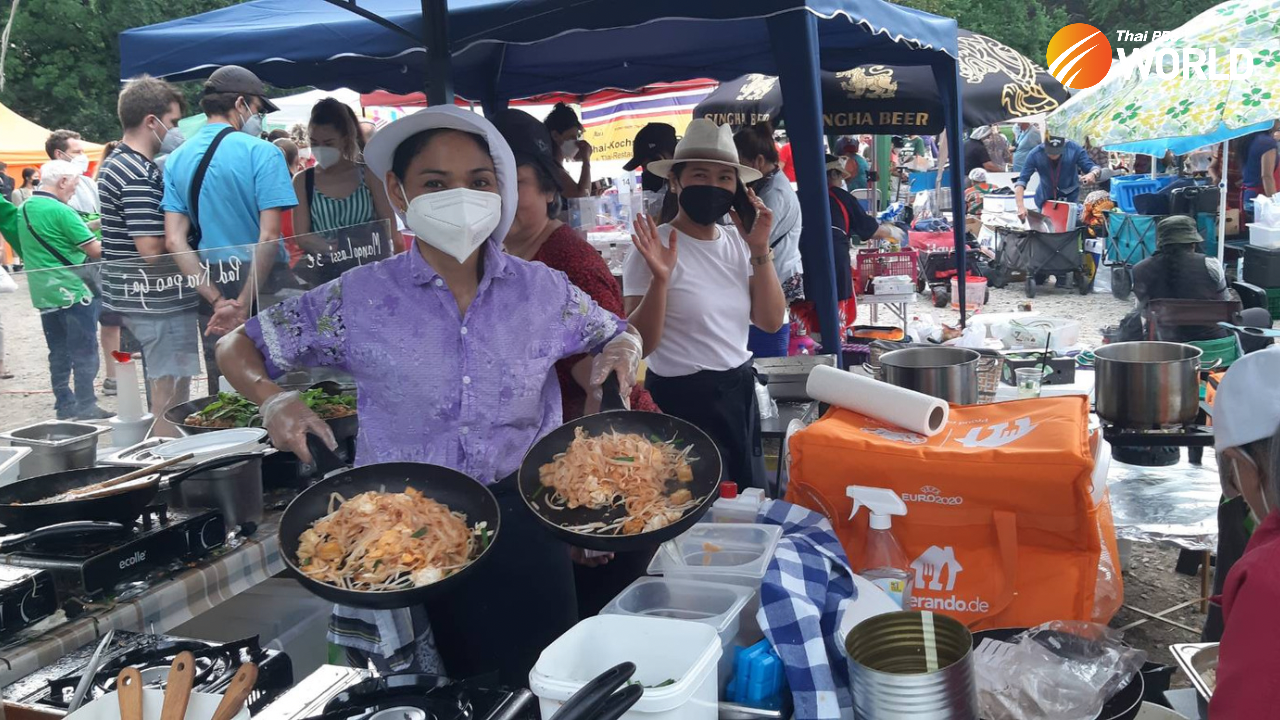 The call would go out the moment officials were spotted nearing the informal market. Vendors would quickly unfurl the parasols and hide them under the mats before quickly walking away, leaving the stalls unattended. Some even forgot to douse the fires used for cooking before leaving.

This was a common scene on weekend mornings at Thai Park, the so-called Thai market at Preussen Park in Berlin, Germany, for several years. Now the days when undocumented vendors had to run away from their own stalls to avoid being arrested are over.

For several years, the Thai Park was threatened with closure, the victim of what many called its annoying, illegal operation. The market had taken over public space, disturbing nearby residents and leaving them unable to freely use the community park.

This year, at the beginning of August, Thai Park was finally allowed to return with a new look and proper management and is now legally operated by Thailandische Verein in Berlin, a Thai association in Berlin. Earlier this year, the association coordinated with the Charlottenburg-Wilmersdorf district office to allow a weekend food market in the park. The agreement was reached and the concept was implemented, allowing the market to soft-launch on August 1.

“Many of the [documented] vendors used to be regular vendors in previous years,” said Thatsawan Koophimai Te Gude, the association’s co-president. There are 30 stalls, shared by 52 registered vendors. To be able to sell at the market, every vendor has to meet the cooking and hygiene standards as well as pay tax.

Yet, no matter how much the appearance and management have improved or changed, the taste of the food sold at the park remains unchanged. Just ask any visitor to the market. Local residents too would probably give a positive answer, noting that the food offered at the park is original and affordable. Thais would go a step further, saying that the dishes are even more original than those available in Thailand, where tastes are constantly evolving to meet changing trends and the use of mass-produced ingredients.

Thousands of miles away from its home country, taste in this tiny corner of Berlin isn’t something to worry about.

“I’ve never had deep-fried pork rinds this good,” said a Thai tourist from Bangkok who visited the market a few years ago.“Somtam [Northeastern-style spicy papaya salad] is even more original than many offered in Bangkok,” said another.

The market has been affected by the Covid-19 pandemic, making the market less active over the past year. But its return doesn’t disappoint. Despite a smaller number of stalls, there’s still a wide range of popular dishes. The list ranges from Pad Thai to somtam and from noodles to pork skewers. Laab moo(Northeastern-style minced pork salad) and naem (Northeastern-style sausage) are regular menu items.

Simple snacks and desserts, which are becoming harder to find in Bangkok because they are too simple, such as kai-hia (deep-fried donut stuffed with mungbean paste) or gluay-kaek (deep-fried battered banana) are available here too. Lodchong (pandan-flavoured rice flour droplets in sweetened coconut cream syrup), itim kati (coconut cream ice cream) are also on sale. Ever bubble tea is on offer this summer.

Some have interpreted the legalization of the market as meaning a loss of charm and uniqueness. But the new management definitely means an improvement in cleanliness, hygiene and in environmental friendliness. Food stalls, 2.5m by 2m each, are arranged in a designated area; a flexi-glass panel is installed to maintain hygiene; all Styrofoam containers are gone and plastics are gradually being replaced by paper containers and wooden utensils; and there’s no more cleaning in the park grounds. Next year, all containers will be reusable.

To meet the requirements of the city, Thatsawan and the other five members of the management team will take turns to check with vendors to ensure all cooking ingredients are properly stored in the fridge. This is to avoid any possible rotten food, risk in the heat of summer.

According to its official website, www.thaiparkberlin.de, the market started off in the early 1990s as a picnic site for a group of German-Thai families where they shared time and food. Food sharing soon became food selling when some wanted to come but didn’t want to prepare the food. Before they knew it, it grew into an informal market where not only Thais but Germans and tourists would drop by for food and desserts that had a reputation of being affordable and authentic.

Barbecuing is allowed in a designated area of some parks in Berlin for family picnics, however, cooking and selling food in the middle of Preussen Park has always been illegal. In the past decades, Thai Park has received mixed reviews. Some loved the market for its unique charm and authentic Thai food at affordable prices; others hated it because they were being deprived of their public space in the summer and were disturbed by the food smell.

Soft-launched on August 1, the market now operates from Fridays to Sundays, between 10am and 8pm. This year, will be opened until October 31. Currently, there are 30 stalls, shared by 52 vendors. 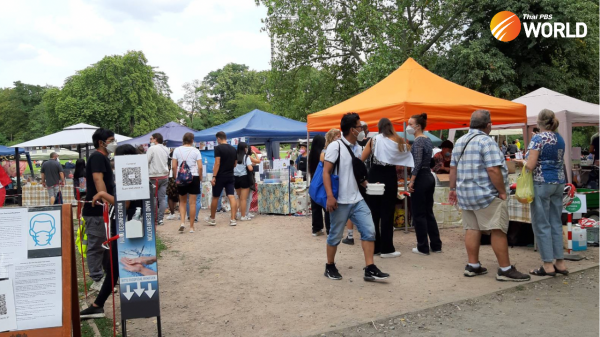 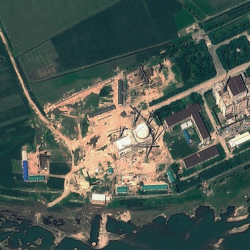 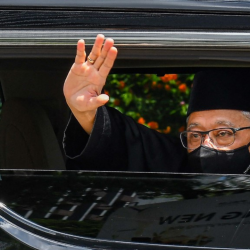 Malaysian PM in quarantine after contact with COVID-19 patient