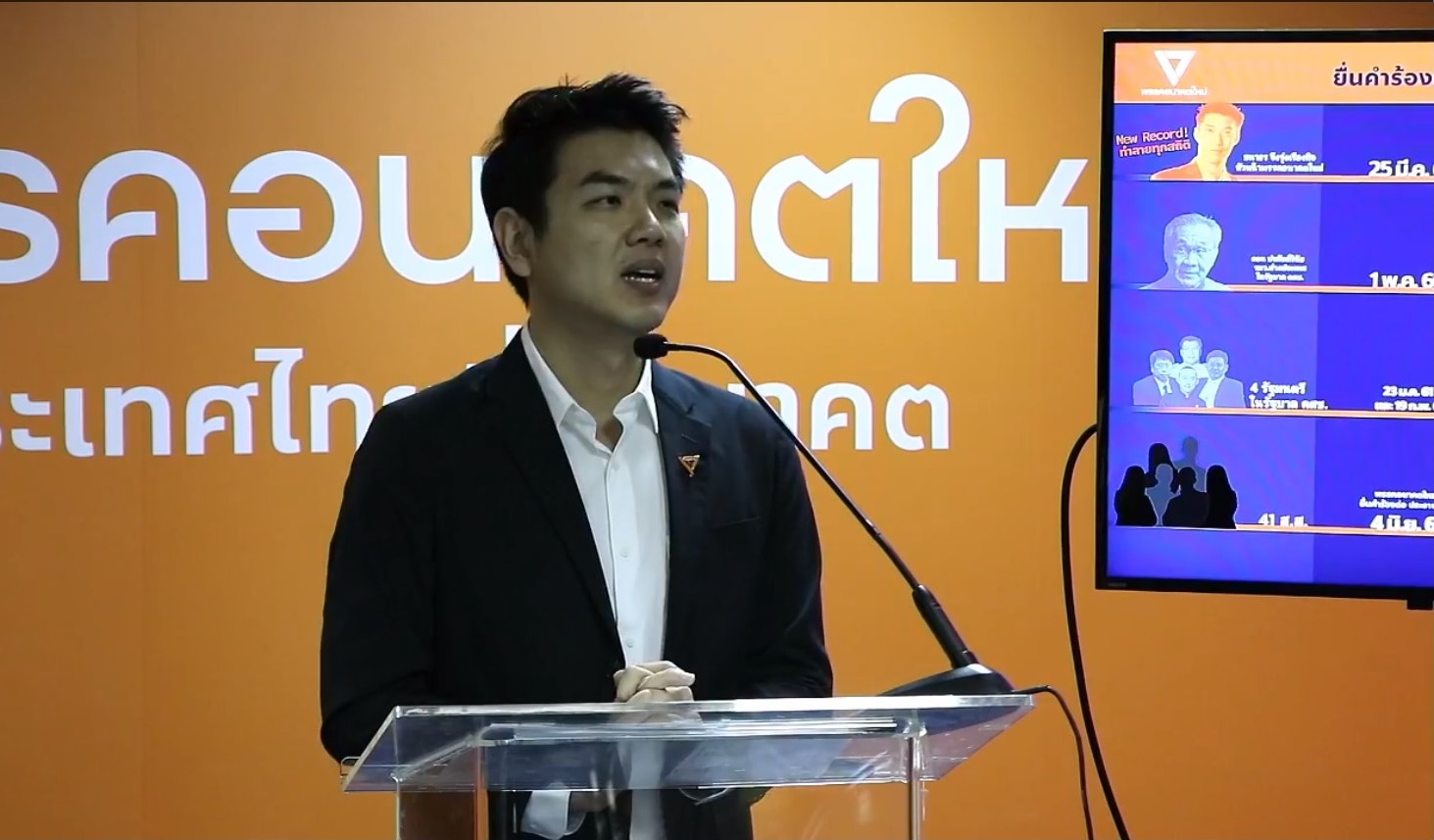 MPs from opposition parties have demanded that the Constitutional Court suspend the 41 MPs in the same way it suspended Thanathorn and candidates Phubet Henlot and Komsan Sriwanit.

In the case of Mr. Don, he said it took the Election Commission 386 days to wrap up the case and send it to the charter court and it took another 70 days to rule that Mr. Don was not in error regarding his assets declaration.

As for the case of the four ministers, he said the EC took 355 days to prepare the case and send it to the charter court which took another 75 days to rule that there was no need for them to stop working.

In Thanathorn’s case, however, Piyabutr pointed said the EC spent only 51 days concluding the case and sending it to the Constitution Court, which then took just 7 days to suspend him from performing his duty as an MP.

The Palang Pracharat party has asked the court not to suspend its MPs, claiming that they are performing duties for public benefit.

Piyabutr said that Thanathorn also did his job for public benefit and, yet, the court suspended him, adding that he would wait and see whether the court would apply the same standard to all 41 pro-government MPs, including 27 Palang Pracharat MPs. 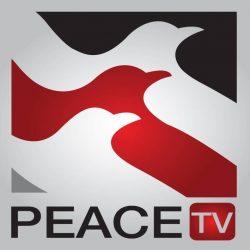 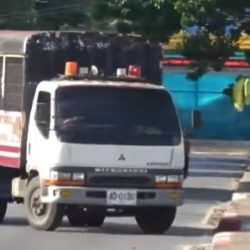