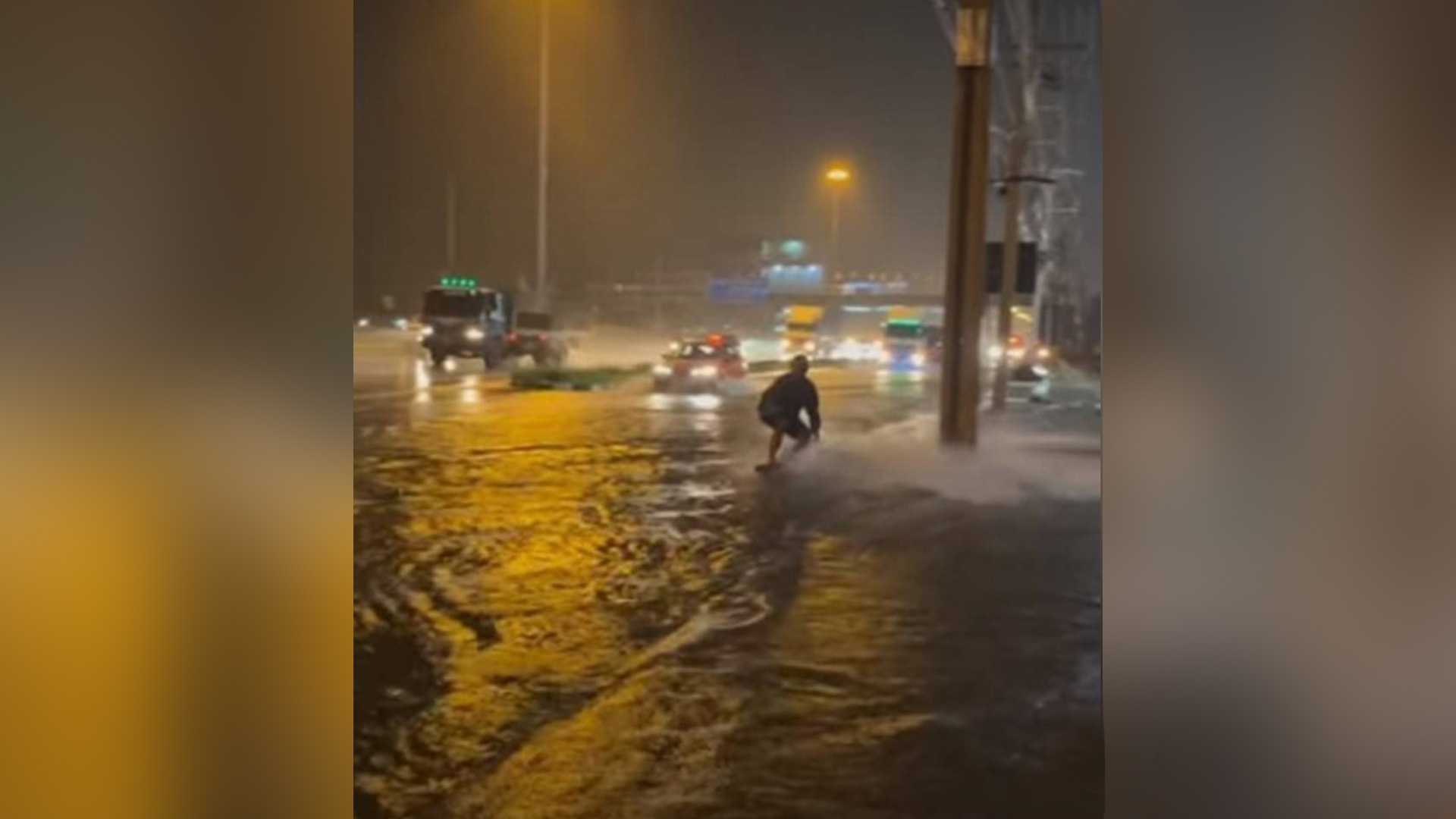 World wakeboard champion Daniel Grant has been given a one-month suspended jail term and fined 5,000 baht by the Thanyaburi Provincial Court, after he was found guilty of traffic violations and obstructing traffic by wakeboarding on a road in Khlong Luang district of Pathum Thani province last Thursday night.

The 24-year-old Thai-British wakeboarder posted a video clip on his Facebook page showing him wakeboarding along the Phahonyothin Road, in front of Bangkok University, following a downpour which partially flooded the road. The clip generated many pro and con comments among netizens, prompting the Khlong Luang district office to issue a summons for him to report to the police station to acknowledge the charges against him.

Pol Lt-Col Suchai Saengsong, the deputy superintendent, said Grant admitted to all the charges, adding that he had no intention to break the law because he said the road, at the time, was empty. 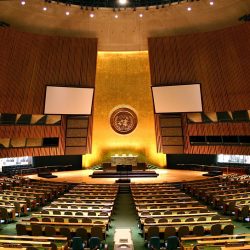 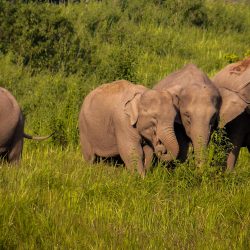