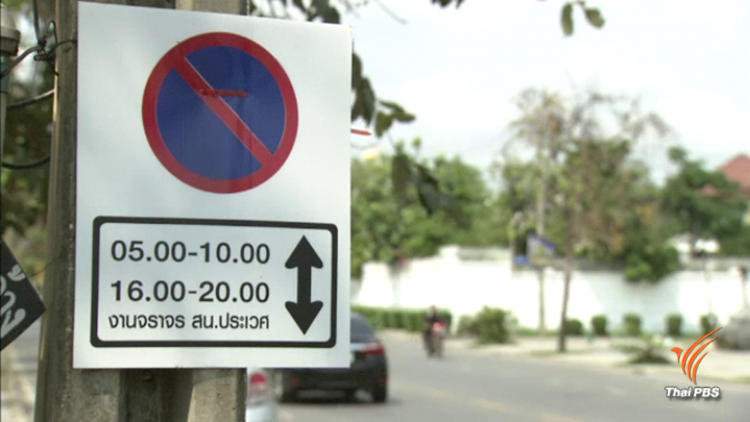 A road tunnel in Prawet district of Bangkok was mysteriously flooded, trapping a  female motorist in her malfunctioned car until she was drowned on Thursday morning.

Prawet district director Thanasith Methpanmuang who arrived at the scene later said he was by  how the tunnel was flooded and immediately ordered a probe to find out the cause of the mysterious flooding.

It was initially reported that the 41-year old female motorist whose name was not disclosed drove into the road tunnel near a rail track at about midnight Wednesday night and her car engine suddenly stalled in the middle of the 200-metre long tunnel.

The woman then called for help from relatives with her cellphone, but when they arrived at the scene not long after that they found the tunnel flooded and the car submerged.

Rescue workers later arrived at the scene and managed to reach the car and took the victim who was already dead from drowning to Police General Hospital.

Prawet district director Thanasith said he was surprised how the road tunnel was flooded despite the fact that rain-fall in the district on Wednesday night was measured at only 16.4 mm.

He pointed out that one end of the tunnel is a railway track and the other end is a slope and, hence, there was no way that water from the outside could flow into the tunnel.

He also ordered a check of a water pump next to the road tunnel and found it was in the off-position and when it was switched on the water pump started working.

The district director said water in the tunnel had to be drained out before officials could figure out how the tunnel was flooded and where the water had come from.

Weatherman warns of heavy rain from tomorrow until Monday