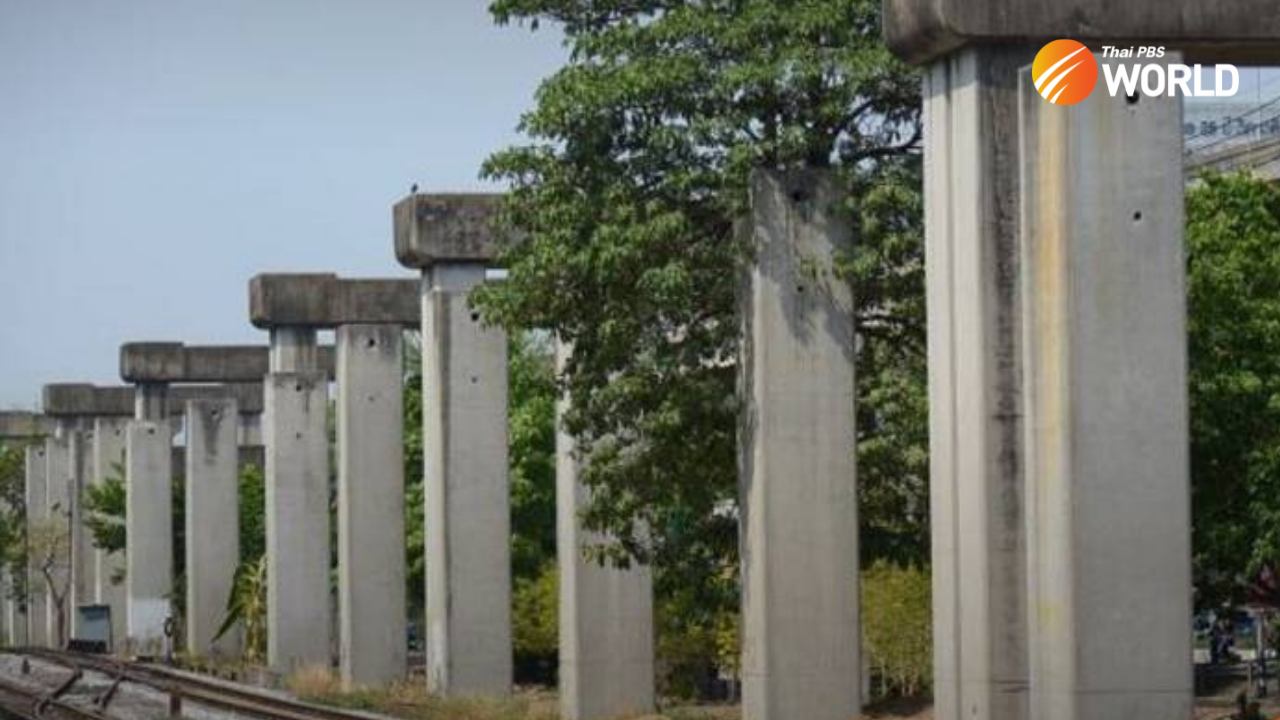 The Supreme Administrative Court’s recent decision to retry the Hopewell case may help the government avoid paying a huge sum in compensation which has been dubbed the “price of stupidity”.

For the past two decades, the State Railway of Thailand (SRT) and Transport Ministry have been caught up in a legal battle with the doomed mass-transit project’s contractor, Hopewell (Thailand), a subsidiary of Hong Kong-based Hopewell Holdings.

The state agencies lost the first round of the battle, which centers on the statute of limitations, leaving Thailand facing a compensation bill of around Bt30 billion.

However, the court last Friday (March 4) ruled in favor of the ministry and SRT’s request for a retrial with Hopewell (Thailand) Co Ltd, citing a Constitutional Court verdict last year as “new evidence” that warranted a review.

In March last year, the Constitutional Court ruled that the Supreme Administrative Court’s 2002 resolution on the statute of limitations — on which the Administrative Court’s 2019 ruling in favor of Hopewell was based — was invalid. The resolution had not been sent to Parliament for inspection or published in the Royal Gazette as required by the Constitution, the court explained.

The 2002 resolution stated that the five-year statute of limitations should be counted from the date the Administrative Court was founded, March 9, 2001.

Hopewell cited this resolution in its argument for bringing the case to arbitration on November 24, 2004 – more than a year after the legal deadline. The authorities argued that the case should have been filed by January 30, 2003 – five years after the government canceled the contract.

In effect, the retrial means the government does not have to pay up to Bt30 billion in compensation to Hopewell (Thailand) now, as had been ordered by the court. The authorities involved have been handed another chance in the legal battle.

The government figures fighting for a retrial have described the latest court decision as a success and “good news for the country”.

“The original ruling is overturned. The light at the end of the tunnel looks so bright now. This government can save at least Bt30 billion,” Pirapan, who is head of the working group to solve the legal dispute of the abandoned rail project, said.

Lawyer Nitithorn Lamlu, who heads the legal team appointed by Transport Minister Saksayam Chidchob to fight the Hopewell case, commented on March 6 that he saw “only a slim chance” of the government having to pay the “price of stupidity”.

In 1990, Hopewell was awarded a 30-year concession to build and operate the Bangkok Elevated Road and Train System linking Don Mueang Airport – Bangkok’s only international airport at the time – with the city.

Seven years later, only about 10 percent of the project was completed. In January 1998, the Chuan Leekpai government canceled the contract, citing repeated delays in the construction.

Hopewell appealed the verdict and the Supreme Administrative Court in April 2019 reversed the lower court’s ruling, ordering the state agencies to pay the compensation plus accrued interest at 7.5 percent per annum.

The total amount is estimated at Bt30 billion today.

The new case will consider whether the arbitration tribunal’s order for the Transport Ministry and the SRT to pay compensation was legally proper, explained Supreme Administrative Court vice president Vishnu Varunyou.

The case will not directly address the dispute between the two agencies and Hopewell (Thailand), he said on Tuesday (March 8) at an event to mark the 21st anniversary of the Administrative Court’s founding.

“The court will not look into the details of the dispute. Also, the Constitutional Court has already issued a verdict about the statute of limitations. So, the trial of this [new] case is unlikely to take much time,” he said.

Meanwhile, the government is planning a civil lawsuit against Hopewell regarding its business registration, Pirapan revealed last Friday (March 4). “We will seek a verdict that the company’s registration was legally void, which means any actions made under its name were all null and void,” he said.

Saksayam said the company’s registration with the Department of Business Development was believed to be unlawful and thus voided the contract.

The SRT is seeking to cancel Hopewell (Thailand)’s 2010 business registration on grounds that the company exceeded the legal foreign-ownership limit — a move aimed at voiding the concession deal. 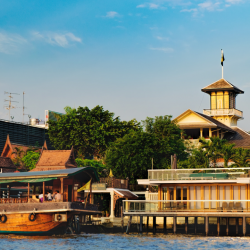 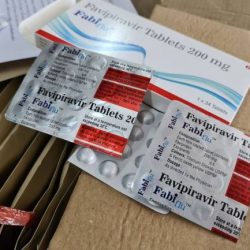