Why herd immunity could be an impossible goal for Thailand 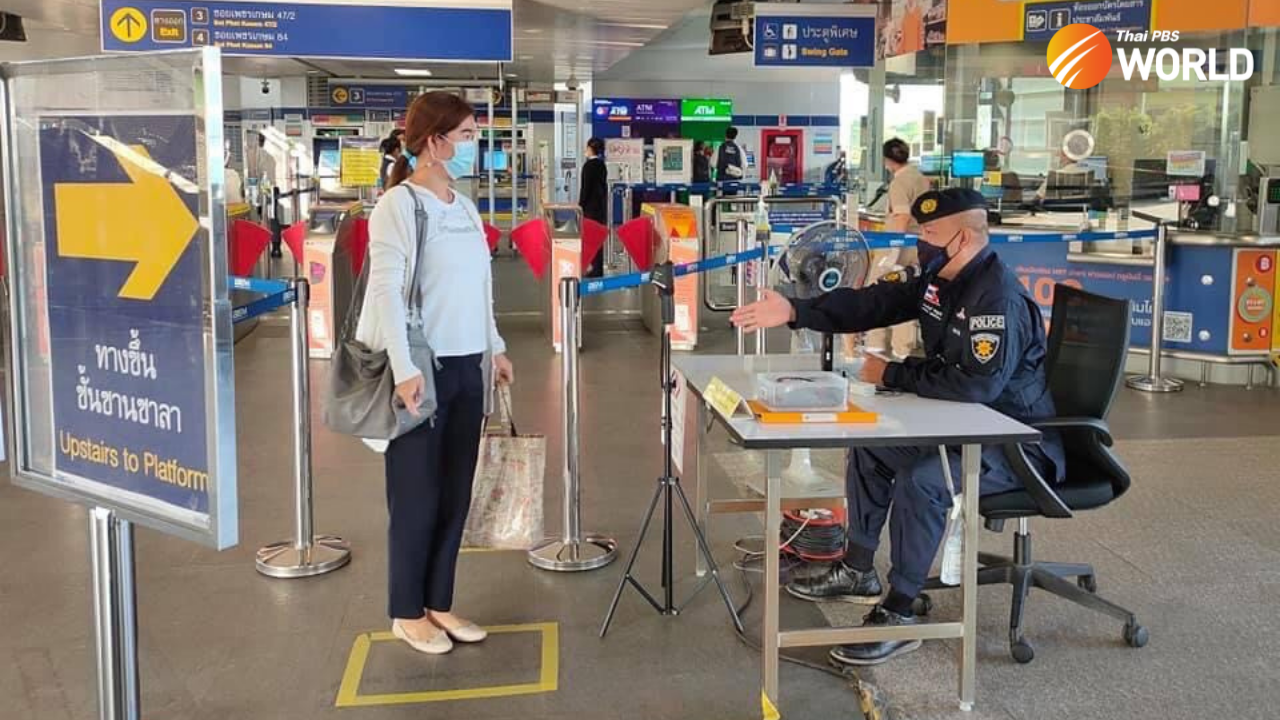 With some 56 million doses of COVID-19 vaccine administered so far, Thailand has made considerable progress in protecting its population of 70 million. However, Thais should take note that a high vaccination rate does not guarantee herd immunity – as shown by the recent spike in infections overseas.

Prominent virologist Prof Dr. Yong Poovorawan, who heads Chulalongkorn University’s Centre of Excellence in Clinical Virology, recently dismissed hope that herd immunity will ever be achieved where COVID-19 is concerned.

“That hope was high at the start of mass vaccinations. We believed that if most people got jabbed, herd immunity would materialize,” he said. “However, a review of what has happened overseas rules out that possibility.”

Israel emerged as a vaccination leader early this year. By the end of February, more than 60 percent of its population had received the Pfizer-BioNtech jab. This widespread coverage came with encouraging signs – significant drops in both infection and mortality rates. However, the curve was only flattened for a few months.

At the beginning of July, an alarming rise in new COVID-19 cases in Israel prompted the government to roll out booster shots for its double-jabbed citizens. Now, only those who have received a booster or have recently recovered from COVID-19 can enter indoor venues.

Singapore too boasts of an impressive vaccination rate, with about 80 percent of its people fully inoculated against coronavirus so far. Yet the island state recently saw a surge in new infections. Like Israel, Singapore is now offering a booster dose, but only for the elderly for now.

“Forget about herd immunity because it will not work with COVID-19.” So says Dr. Yong Poovorawan, chief of the Centre of Excellence in Clinical Virology at the Faculty of Medicine of Chulalongkorn University, in his Facebook post on Sunday.

What is herd immunity?

According to the World Health Organization (WHO), “herd immunity” or “population immunity” is protection from an infectious disease that occurs when enough individuals develop immunity through vaccination or previous infection.

For instance, more than 90 percent of children in the US get the measles, mumps and rubella (MMR) jab by their second birthday. Such widespread vaccination generates herd immunity – protecting even those not vaccinated – by cutting the amount of virus in circulation.

Not applicable to COVID-19

However, experts point out the new coronavirus mutates quickly into vaccine-blunting variants – unlike measles, mumps and rubella. Yong compared COVID-19 to tetanus. Neither disease can be eradicated, only controlled with regular booster shots.

In April, India plunged into crisis as new COVID-19 cases soared past 400,000 per day. By July, a serosurvey conducted by the Indian Council of Medical Research showed that two-thirds of India’s population had antibodies against COVID-19 infection, indicating they had already caught the virus and recovered.

As of October 3, only 17.9 percent of India’s population had been vaccinated, yet the daily infection rate has fallen below 20,000. As of press time, the number of active cases in India had dropped to 252,902 – the lowest in 201 days according to the authorities. More than 449,000 people in India have succumbed to the virus so far.

WHO, meanwhile, advises against a policy of “passive” herd immunity, saying that allowing the virus to spread freely will only result in unnecessary infections and deaths.

Even though widespread COVID-19 vaccination does not promise herd immunity, people are still strongly urged to get a jab because it will help reduce the severity of symptoms. The risk of hospitalization and death drops significantly once vaccinated.

“Though mass vaccination will not eradicate the virus, it promises to curb the severity of the infection to a point where COVID-19 will become just another respiratory illness that people can deal with one day,” Yong said. “We can expect better medicines for the virus in the future too.” 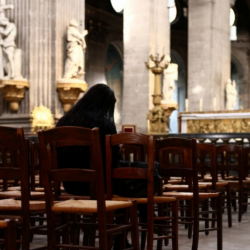 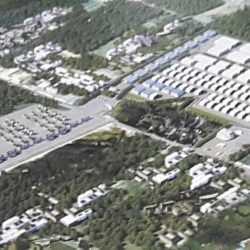