WHO proposes fresh mission to China and lab audits – diplomats 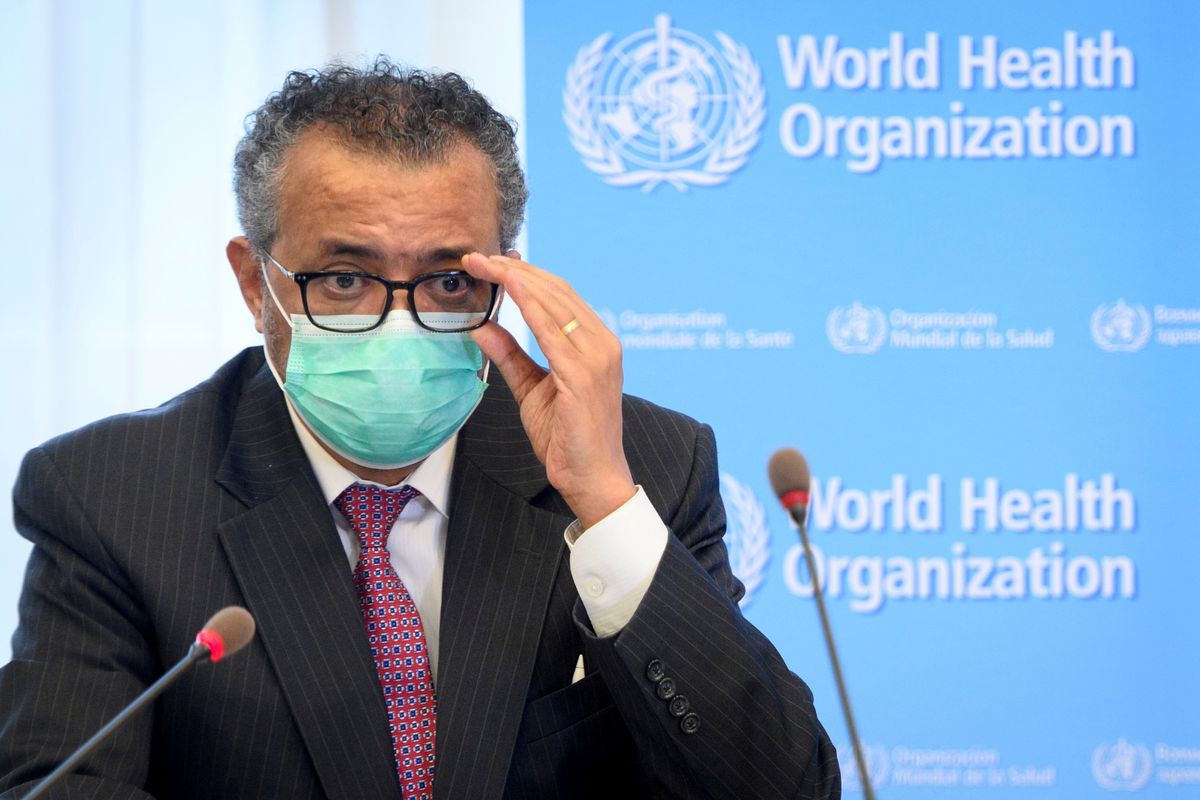 A file photo of World Health Organization (WHO) Director General Tedros Adhanom Ghebreyesus, who does not want to see booster shots being given for now. Laurent Gillieron/Pool via REUTERS

GENEVA (Reuters) – The World Health Organization has proposed a second phase of studies in China into the origins of the coronavirus, including audits of laboratories in Wuhan, but there is no sign yet that Beijing would accept a further international probe, diplomats said.

WHO director-general Tedros Adhanom Ghebreyesus presented the plan to member states at a closed-door meeting on Friday, a day after saying that investigations were being hampered by the lack of raw data on the first days of spread in China.

A WHO-led team spent four weeks in and around the central city of Wuhan with Chinese researchers and said in a joint report in March that the virus had probably been transmitted from bats to humans through another animal.

But countries including the United States and some scientists have demanded further investigation, particularly into the Wuhan Institute of Virology which was conducting research into bats.

The WHO plan calls for further studies in China – but not in other countries – and specifically for audits of laboratories around Wuhan, diplomats said.

China‘s mission to the U.N. in Geneva did not respond to a request for comment.

“We need information, direct information on what the situation of this lab was before and at the start of the pandemic. Then, if we get full information, we can exclude that. One of the challenges again is, you know, a challenge of access and also transparency with regard to the hypotheses that are put,” Tedros told reporters on Thursday.

China has called the theory that the virus may have escaped from a Wuhan laboratory “absurd” and said repeatedly that “politicizing” the issue would hamper investigations.

At a regular news briefing on Friday, when asked about Tedros’ comments, China‘s foreign ministry spokesperson Zhao Lijian said that some data was unable to be copied or leave China as it involved personal information.

It was not clear whether the WHO plan was a “wish list”, one diplomat told Reuters, adding: “It goes totally against what the Chinese have been saying for the last months.”

China‘s mission to the U.N. in Geneva issued a statement on Thursday night saying that 48 developing countries had written to the WHO calling for the “global study on origin-tracing” to be guided by science and not by politics.

“However, for quite some time, a handful of countries, led by the U.S., have been stigmatizing the epidemic, putting a geographical label on the virus and politicizing the origins study,” it said. 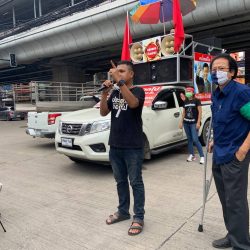