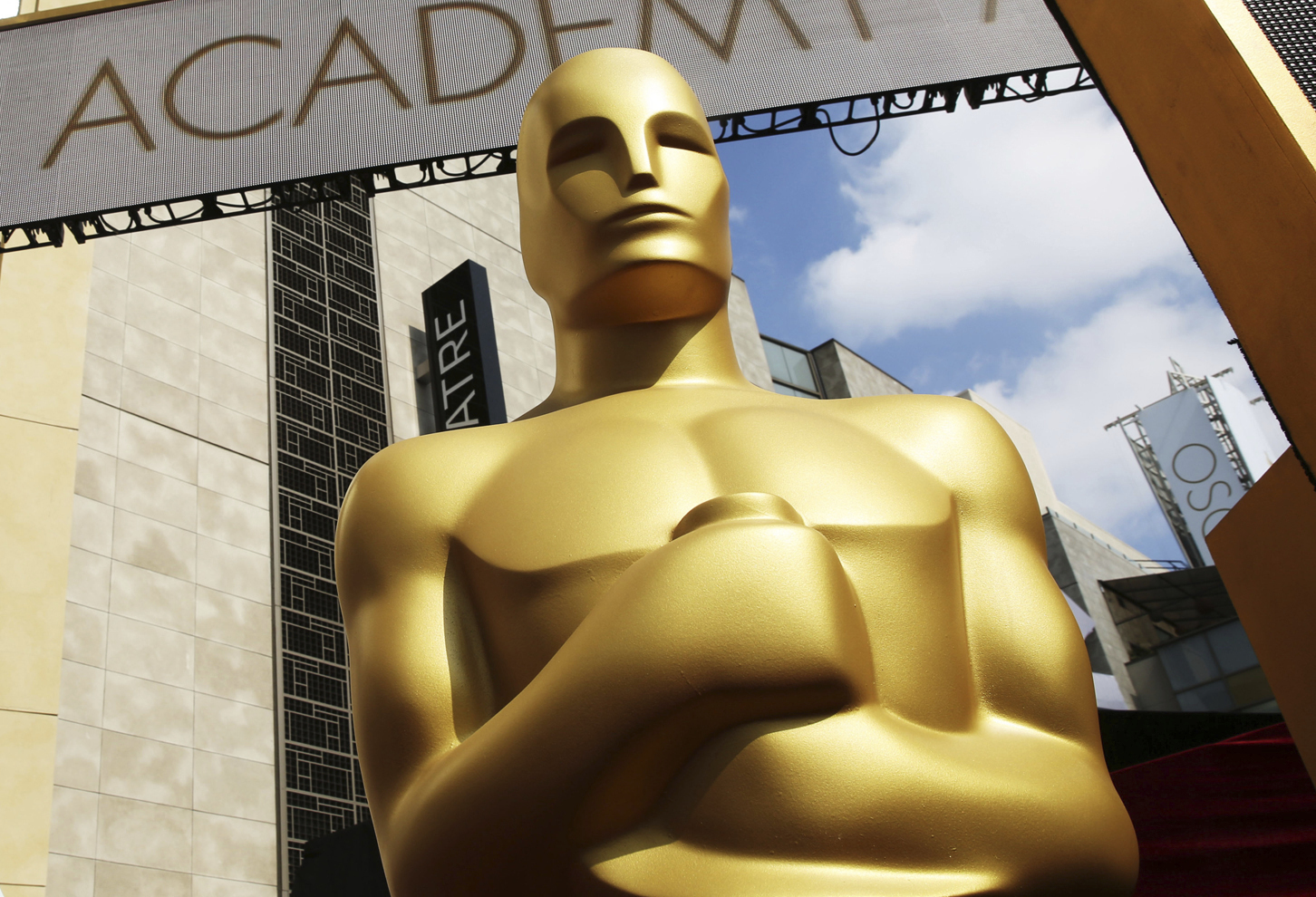 FILE – In this Feb. 21, 2015 file photo, an Oscar statue appears outside the Dolby Theatre for the 87th Academy Awards in Los Angeles. (Photo by Matt Sayles/Invision/AP, File)

The Academy Awards change more than the public might realize.

Every year the academy’s leadership board reviews categories and potential changes. That’s meant some categories — juvenile acting, dance direction and split winners for black-and-white and color films — have gone away. Best picture, film’s highest honor, frequently gets reviewed. Remember the brief moment not too long ago when there was going to be a popular Oscar category?

This year one such change takes effect: 10 best picture contenders will be announced come nomination morning on Feb. 8. Here’s what to expect:

WHAT’S DIFFERENT ABOUT THE BEST PICTURE CATEGORY THIS YEAR?

There will be 10 movies announced as best picture nominees for the 94th Oscars on Tuesday. For the past decade, it’s been a sliding range of five to 10 nominees. Most years had eight or nine.

WHY DOES IT MATTER?

A few reasons. A best picture nomination is a great asset to a movie. It increases awareness and can often lead to a box office bump (although this year may be an exception because of the pandemic). But, perhaps most importantly, many believe that expanding the field to 10 can open nominations up to genres that aren’t typically thought of as Oscar-material, including comic-book films. Many assumed the 2009 change was a direct response to “The Dark Knight” not getting a nomination. The conventional thinking is that when popular films are nominated, more viewers will tune in for the show, which has seen declining ratings over the years. The show’s biggest audience came in 1998 when over 55 million viewers tuned in to watch “Titanic” sweep the awards.

SO WILL SPIDER-MAN GET NOMINATED THIS YEAR?

The biggest blockbuster of the pandemic, “Spider-Man: No Way Home,” doesn’t seem to have much of a chance at a best picture nomination anymore considering it didn’t get a Producers Guild nod. Same for the James Bond pic “No Time To Die.” But there could be surprises on Tuesday morning.

WHO VOTES FOR BEST PICTURE NOMINEES?

WHAT OTHER BEST PICTURE CHANGES ARE IN THE WORKS?

New inclusion standards for best picture hopefuls were announced in 2020 and are meant to encourage diversity and equitable representation on screen and off, addressing gender, sexual orientation, race, ethnicity and disability, but won’t go into effect until the 96th Academy Awards in 2024. 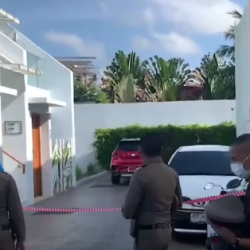