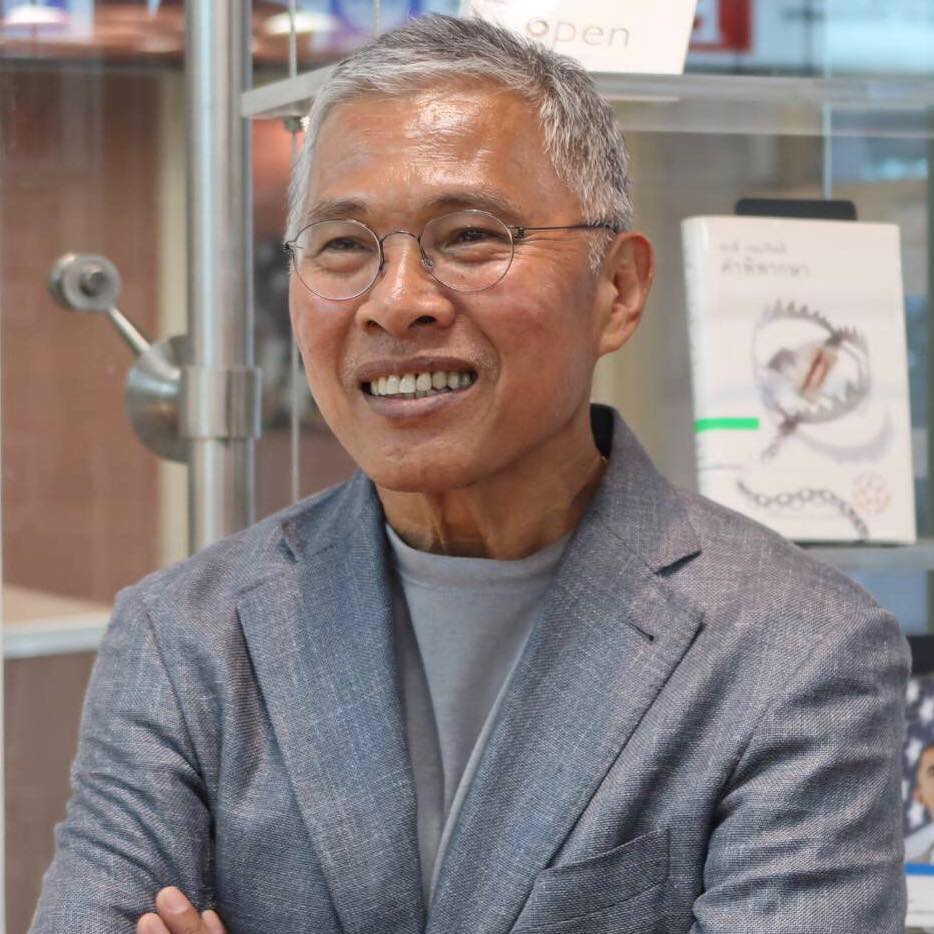 A core member of Thailand’s main opposition Pheu Thai party has defended their stand of not touching chapters 1 and 2 of the existing Constitution, regarding Thai sovereignty and the Thai Monarchy, in its attempt to write a new Constitution.

In an apparent snub to the opposition Kao Klai party and anti-Monarchy groups, Watana Muangsook said, in his Facebook post today, that he and his party have rejected the current Constitution, which he criticized as being designed to steal power from the people while prolonging the power of the military junta, adding that he has been detained several times because of his opposition to it.

When there is a chance for the party to amend the charter, he said that they immediately seized the opportunity but, at the same time, realized that the party will not be able to achieve its goal without the support of the majority of Parliament, at least 375 MPs and 84 senators.

“Therefore, in order to amend the charter, we have to listen to the voices of the majority.  If we propose conditions which are not acceptable to the majority, charter amendments will not be possible,” said the controversial Pheu Thai party core member.

“For the many people who accuse the Pheu Thai party of having no guts, I wish them to ask themselves, if the party proposes charter amendments which not many people want, how many government MPs and senators will support the amendments?” asked Watana.

“Amending the Constitution is not a matter of fight or not fight.  It is about the expectation of success in restoring the power of the people.  So, please stop criticizing other parties for political gain.  That is disgusting,” said the Pheu Thai core member. 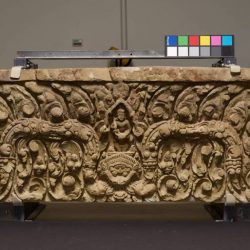 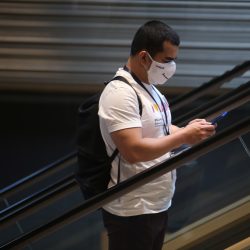