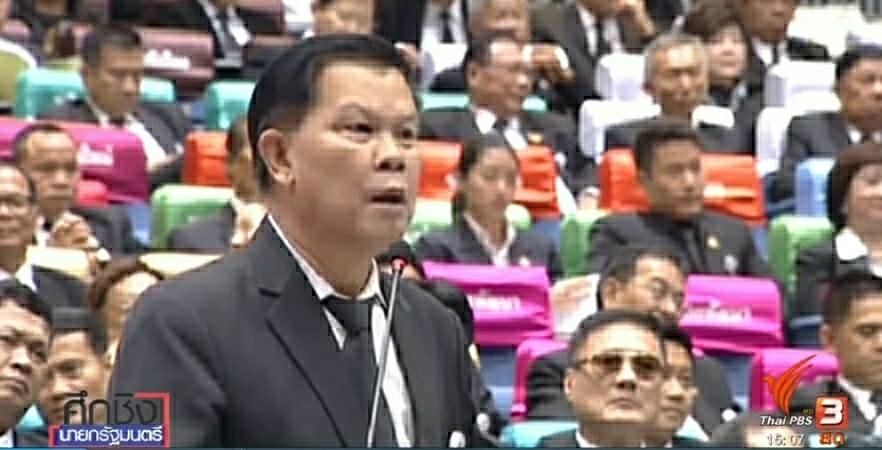 Palang Pracharat MP for Kamphaeng Phet province Pol Lt-Gen Waipote Arpornrat has lost his Member of Parliament (MP) status after the Supreme Court upheld the 4 year prison sentence handed down by the Appeals Court for his involvement in the disruption of the ASEAN Summit in Pattaya in 2009.

As the Supreme Court is the final arbiter in the case, Deputy Prime Minister Wissanu Krea-ngarm said that Pol Lt-Col Waipote immediately loses his parliamentary membership and is not protected by parliamentary immunity.

12 former leaders of the United Front for Democracy against Dictatorship, including Waipote, were sentenced to 4 years in prison for their roles in leading hundreds of red-shirt protesters in the storming of the Royal Cliff Beach Resort in Pattaya, where the ASEAN meeting was being held, resulting to the abrupt cancellation of the summit and evacuation of all ASEAN leaders.

Meanwhile, a Palang Pracharat party source said that the party might field Waipote’s son, Mr. Petchapoom, to contest the by-election in Constituency 2 of Kamphaeng Phet province. 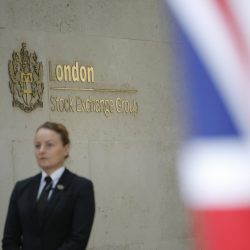 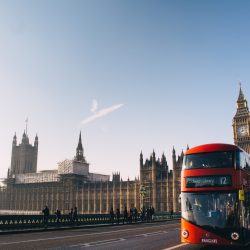