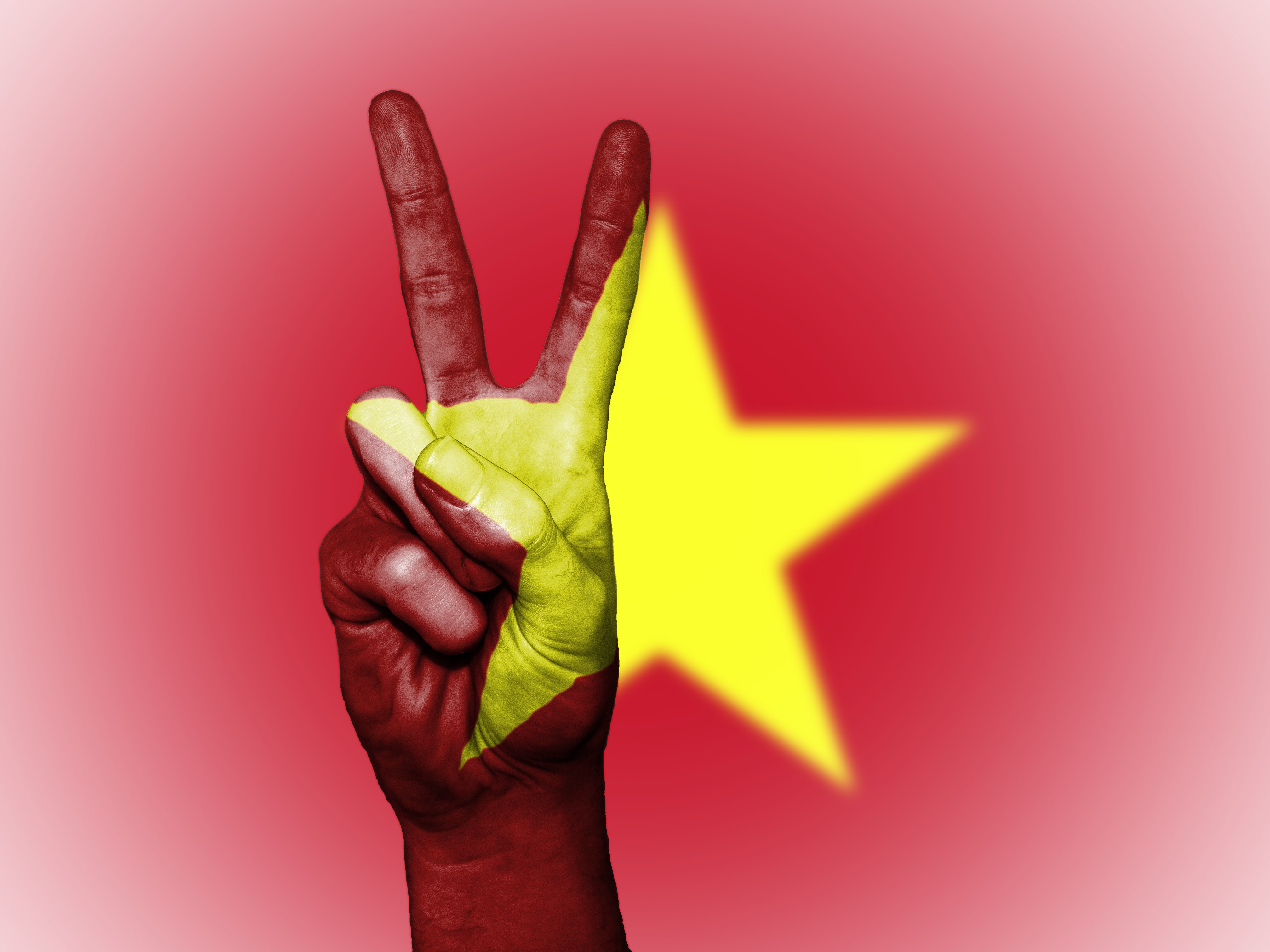 The prolonged trade war between the US and China has prompted a number of companies to move out of China to avoid the punitive tariffs and Vietnam has emerged as one of the biggest beneficiaries among Asean countries.

In the first nine months of this year, Vietnam enjoyed an increase of over 60 percent in foreign direct investment in the manufacturing sector. Several projects include those in downstream labor-intensive production such as the electrical and electronic industry.

For example, Japanese electronics giant Sharp has scrapped plans to produce displays for the American market in China and will instead build a new plant in Vietnam to sidestep the trade war between Washington and Beijing. The new plant is set to begin operations in 2020.

China’s multinational electronics firm TCL recently sought an approval to produce speakers and headphones in an industrial park located in the northern province of Quang Ninh.

Taiwan-based manufacturing giant Hon Hai Precision Industry in August has acquired a 100 percent stake in a Vietnamese company to expand the mobile phone assembling business in Vietnam. The move was seen by analysts see as an attempt to avoid the trade friction between the United States and China. Hon Hai is known as Foxconn on the global market.

The US trade war with China has escalated with a seemingly unending series of tit-for-tat measures by both sides, prompting companies with manufacturing bases in both countries to reconsider their business strategies.

US President Donald Trump last month threatened to hit China with tariffs on another USD267 billion worth of goods. The latest round of tariffs would affect Chinese downstream consumer goods that rely on labor intensive production such as garments and computers.

It may further prompt investors with facilities in China to look south to Asean countries especially Vietnam which can be a strong contender to receive the outward investment from China that relies on labor intensive production.

Some companies decided to scale down their facilities in China and moved elsewhere. Meanwhile, emerging countries are adjusting their investment regulations to accommodate more foreign investment.

Thailand has also tried to draw these investment projects into the country. Earlier, the Thai government has announced Thailand Investment Year and Thailand Plus Package to attract foreign direct investment, especially those from China.

Other Asean countries are also improving their regulations appeal foreign investors.  Earlier this month, the National Assembly of Cambodia approved the drafted laws on e-commerce and consumer protection to promote more investment in the online business. The laws are designed to protect consumers engaging in online businesses.

For example, the laws require online sellers to provide important information to protect the customers and establish standards for e-commerce business in Cambodia to earn foreign investors’ confidence.

Nonetheless, in spite of these countries’ effort in improving the investment climate in their countries, there are certain hurdles discouraging new investment such as rising costs and shortage of skilled labor as well as certain complicated business regulations in some countries.

One of the obstacles preventing foreign investors from investing in Indonesia is its strict labor law which guarantees generous severance packages to workers even in the case where workers are fired due to disciplinary action, and Indonesia’s complex minimum wage system that does not correspond with the actual labor productivity.

However, the Indonesian government’s effort to reform the labor laws is likely to hit a snag as labor unions have responded to the plan by protesting against the changes. 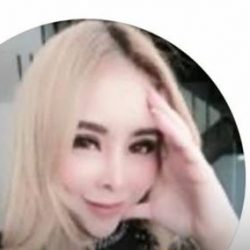 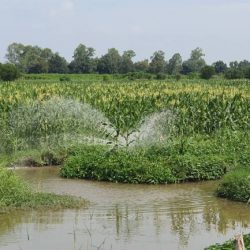