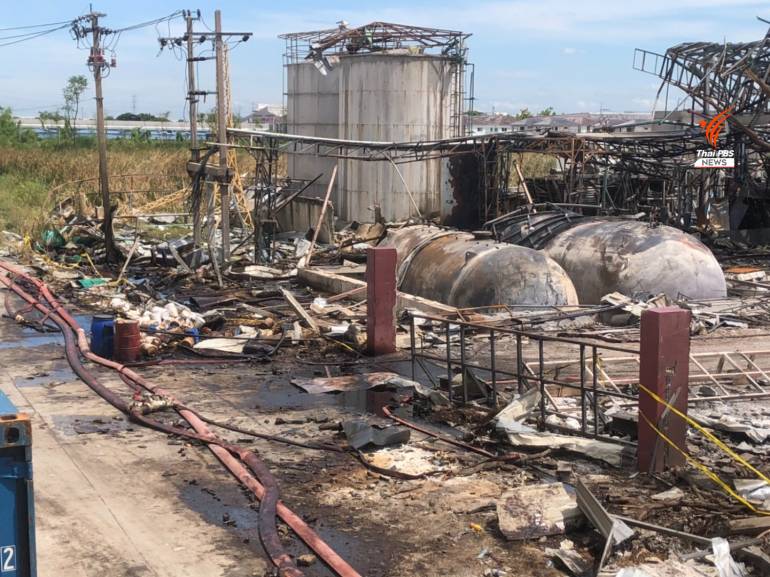 Racha Thewa Tambon Administrative Organization (TAO), in Bangkok’s neighbouring province of Samut Prakan, is facing widespread criticism over its handling of compensation paid to households around the Ming Dih chemical factory, which caught fire on July 5th this year.

According to the a popular Facebook page post on Thursday, the Racha Thewa TAO released the names of people who were affected by the chemical fire and who are eligible for compensation, with most of the victims receiving a few hundred baht, with the highest amount (49,500 baht) allegedly paid to a victim who shares the same surname as the Racha Thewa mayor. The lowest compensation payment was only 40 baht.

The writer of the Facebook post said that many victims have questioned the criteria used by the TAO in assessing how much compensation each victim is eligible to receive, adding, however, that victims who are living in another sub-district received more compensation, with several of them getting about 49,500 baht.

The post also noted that the Racha Thewa TAO later deleted its press release from its webpage.

The Racha Thewa TAO mayor, however, insisted that the compensation payments were approved by district and provincial-level committees and the process was done in accordance with regulations.

He also said that any victims, who feel that the compensation payments they have received are not fair, can lodge a complaint with the Bang Phli district committee, adding that he believes the criticism of his administration is politically motivated.

One volunteer firefighter was killed and dozens of more people were injured in the incident.  Helicopters were deployed to spray flame retardant foam to control the fire.

People living within a 5km radius of the factory were told to evacuate by the Pollution Control Department due to the health risk posed by fumes from styrene monomers, which are carcinogenic and should not be inhaled. 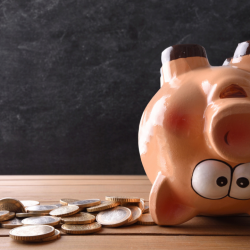 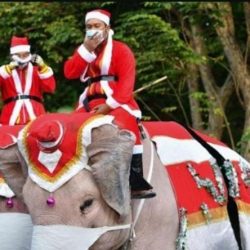 Santa gives reindeer a break, rides on elephant to distribute masks in Thailand