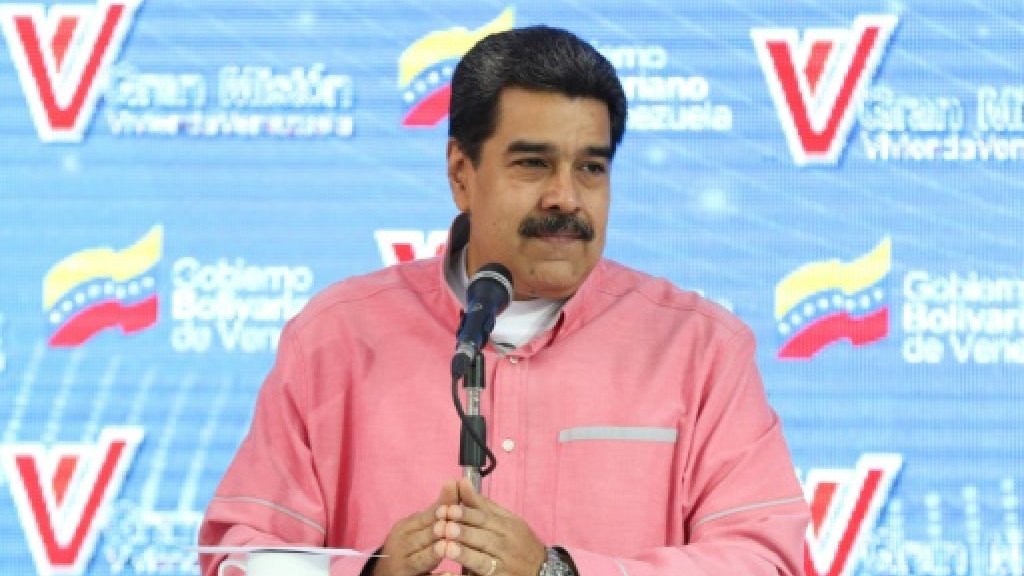 (Photo) Maduro expressed gratitude to Norway and its support for “dialogue,”/AFP

CARACAS (Reuters) – Talks in Norway this week with representatives of Venezuela’s government and the opposition sought to “build a peaceful agenda” for the crisis-stricken South American country, President Nicolas Maduro said on Friday.

Norway’s foreign ministry, which has a tradition of conflict mediation, said earlier on Friday that the talks were in an “exploratory phase.”

The representatives of each side arrived in the Nordic country this week, signaling a fresh approach to ending months of tensions that escalated after a failed uprising last month led by opposition leader Juan Guaido, who called on the military to oust Maduro.

So far this year, dozens of people have been killed in opposition protests against Maduro’s government. An economic downturn has driven more than 3 million Venezuelans to emigrate, fleeing hyperinflation and shortages of food and medicine.

The ruling socialist party, which has long said it is open to dialogue, has endorsed the talks. But many sectors of the opposition remain skeptical, arguing that Maduro has in the past used dialogue as a stalling tactic to maintain his grip on power as living standards steadily declined in the oil-rich nation.

“Norway announces that it has had preliminary contacts with representatives of the main political actors of Venezuela, as part of an exploratory phase,” the ministry said in a statement.

Venezuela was thrust into a deep power struggle in January when Guaido, the leader of the opposition-controlled National Assembly, invoked the constitution to assume an interim presidency, arguing Maduro’s 2018 re-election was illegitimate.

The United States and many European countries have recognized Guaido as Venezuela’s rightful leader, but Maduro retains control of state functions and the support of the top brass, as well as allies like Russia, Cuba and China.

Each side met separately with Norwegian mediators but there was no meeting between government and opposition representatives, Gonzalez told local media. It was not immediately clear if the mediation would continue.

Speaking to members of the armed forces, Maduro said his representatives “went to Norway to lead Venezuela’s delegation at the start of an exploration into a conversation and dialogue with the Venezuelan opposition to build a peaceful agenda for the country.”

Guaido was more tepid, tweeting on Thursday that any “mediation initiative” should begin with the “end of the usurpation,” a reference to Maduro resigning.

Guaido has expressed a growing openness to potential U.S. military intervention to resolve Venezuela’s crisis, and said his envoy to Washington would meet with the U.S. military’s Southern Command next Monday.

Guaido said he would meet diplomats from European and Latin American countries who arrived in Caracas this week as part of the so-called International Contact Group on Venezuela. 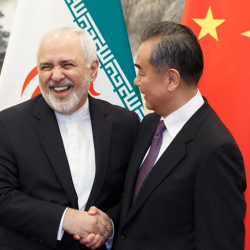 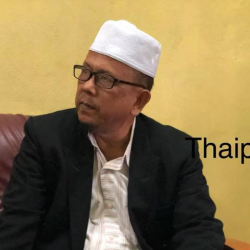