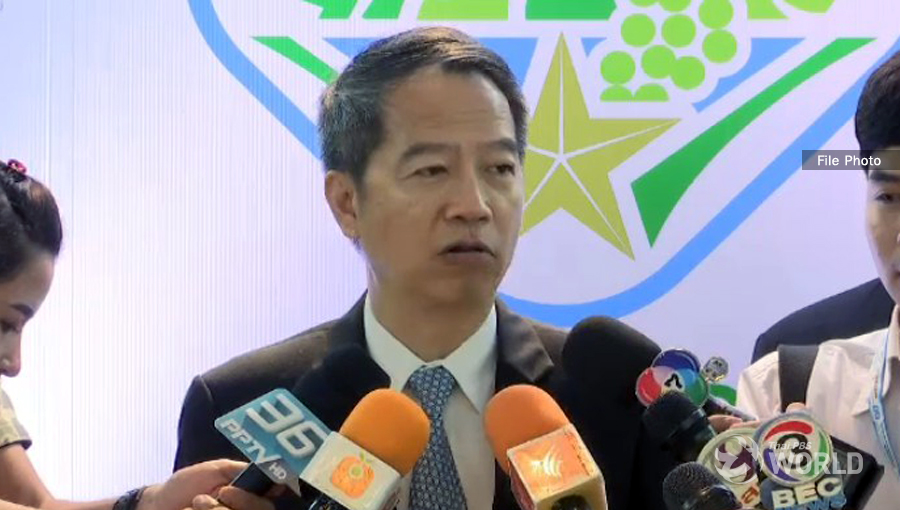 The US Trade Representative (USTR) has threatened to cut the Generalized System of Preferences (GSP) for Thailand for failing to fully respond to its previous request for amendments to Thailand’s labour law and removal of restrictions on imports of US pork.

Boonyarit Kalayanamit, director-general of the Commerce Ministry’s Internal Trade Department, met with Lewis Karesh, assistant US trade representative for labour in Bangkok on Thursday to discuss outstanding trade issues between the two countries.

In response to Mr Karesh’s enquiry about progress in the Thai government’s work to amend the Thai law on labour to keep up with the International Labour Organisation’s standards for labour protection, Mr Boonyarit said five out of seven points in the law requested by the USTR to be amended have been addressed.

As for the other two points, which are highly sensitive ones, the Labour Ministry still needs more time to discuss with other public and private parties concerned, he said.
He said he asked Mr Karesh to explain to the USTR for Thailand that the country continued working to resolve the matters.

“If the USTR will cut the GSP for Thai products only because Thailand cannot do just everything the USRT wants, it will be fine. The Commerce Ministry has tried its very best in responding to the USTR’s requests,” he said.

The USTR is now conducting an annual review of its GSP, he said.

Mr Karesh also enquired about progress in Thailand’s handling of the USTR’s previous request for Thailand to remove restrictions on imports of US pork containing Ractopamine residue levels approved by Codex Alimentarius Commission.

Ractopamine is a feed additive, banned in most countries including Thailand, to promote leanness in animals raised for their meat.

In April, the US-based National Pork Producers Council (NPPC) filed a GSP review with the trade representative, citing Thailand’s failure to provide market access for US products, including pork. 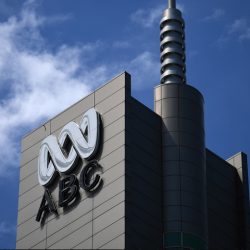