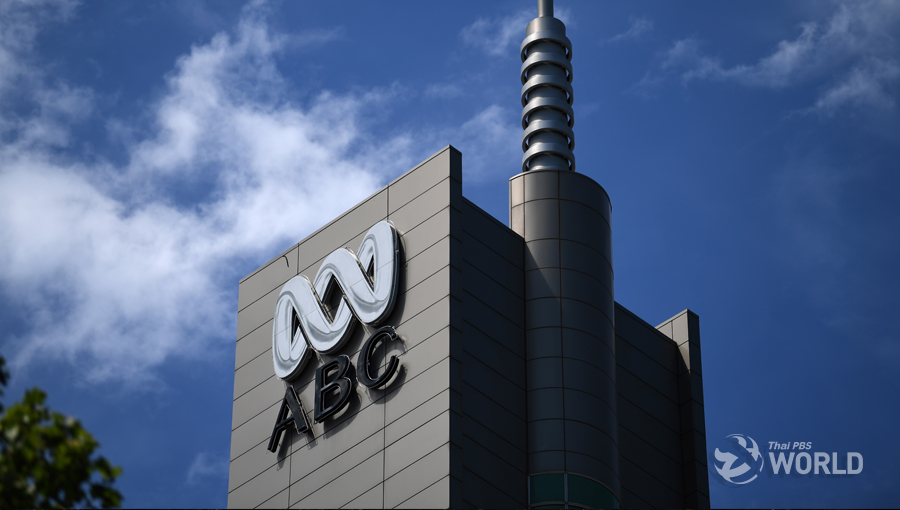 Justin Milne resigned as chair of the Australian Broadcasting Corporation (ABC) on Thursday, amid allegations he tried to fire journalists who were “hated” by the Australian government, ABC News reported.

Mr Milne has denied the reports, saying he was leaving to relieve pressure around the public broadcaster.

It said the government has also denied pressuring the broadcaster over staff.

Managing director Michelle Guthrie was fired by the ABC board on Monday.

In one leaked email about economics journalist Emma Alberici, he allegedly wrote: “They hate her… get rid of her. We need to save the ABC, not Emma.”

According to ABC News, in another reported exchange, he directed the managing director to “shoot” the ABC’s political editor, Andrew Probyn.

The messages were leaked to Australian news outlets just a day after Mr Milne, in charge of the ABC board, sacked Ms Guthrie halfway through her five-year term, ABC News reported.

Mr Milne said on Thursday: “Nobody from the government has ever rung me and told me what to do in relation to the ABC.”

Like Thai PBS, the ABC is funded by public money, but has its editorial independence protected by a legislated charter.

The broadcaster has a legal duty to present news in an impartial manner, free from political bias or influence. 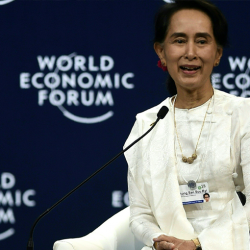 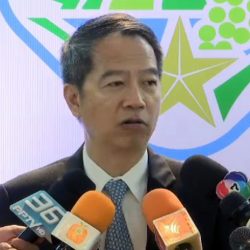