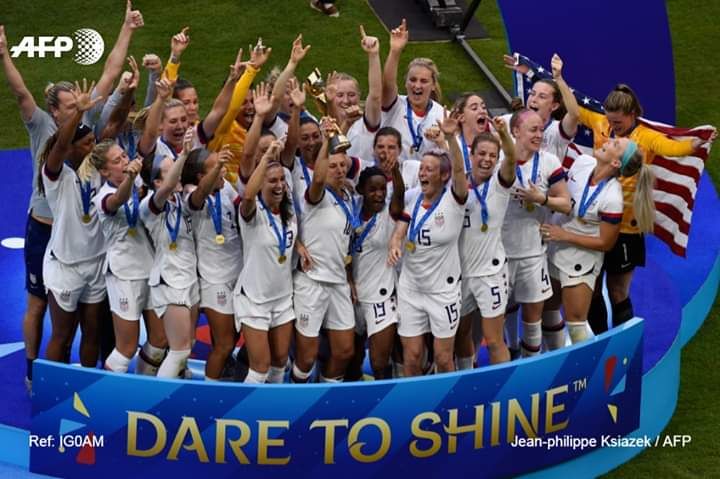 (AFP, France) – Politicians, athletes and even an astronaut celebrated the US victory in the women’s World Cup on Sunday, and the mayor of New York announced a ticker tape parade for the football champions.

A penalty by Megan Rapinoe and a strike by Rose Lavelle took the United States women to a 2-0 victory over the Netherlands in the final in Lyon, France.

It was their second consecutive win in the tournament and a record-setting fourth overall.

“I want to congratulate the women’s soccer team on winning the World Cup. That’s an incredible achievement,” US President Donald Trump told reporters in New Jersey. “It is a great honor to have them capture it for the United States.”

In a statement, New York Mayor Bill de Blasio said “the confidence, grit, and perseverance of the US women’s national soccer team (serves) as an inspiration to all who watch them,” and that they’d be welcomed to the city with a parade on Wednesday.

They received a similar honor after their previous World Cup victory in 2015.

The US women “never fail to make our country proud — on and off the field,” Joe Biden, the former Democratic vice president who leads Trump, a Republican, in polls ahead of next year’s presidential election, wrote on Twitter.

In Chicago, nearly 9,000 people wearing the red, white and blue of the American flag gathered to watch the final on a large screen, jumping and cheering with each goal scored.

“It was an incredible game to watch and my body was tense the whole time. It’s like, go US, man!” soccer fan Emma MacMillan told AFP.

Alexandra Warrington, who attended a viewing party at National Harbor outside the capital Washington, called Rapinoe’s performance a highlight.

“I’ve idolized her my whole life growing up so just seeing her keep excelling is just awesome,” she said.

US media pointed to the historic nature of the team’s win, which put the American women among the great teams in global football.

“It’s not only the history they made, though there is plenty of that,” wrote USA Today.

The daily noted that their fourth victory was more than any other women’s team but also the same number as the German and Brazilian mens’ squads, who are in second-place for total victories in the men’s World Cup.

“It wasn’t just what the Americans did on the field. The monumental expectations on them, the relentless criticism of them — they shouldered it all without a seeming care,” the newspaper said.

The team is no stranger to controversy and dispute, having filed a lawsuit against the US Soccer Federation accusing the organization of gender discrimination.

House of Representatives speaker Nancy Pelosi alluded to their grievance when she wrote on Twitter: “The Women’s National Team showed us their greatness – now show them the money.”

Rapinoe said she’d stay home if the team is invited to the White House. She urged her teammates to do the same to protest the president’s policies and character.

Trump responded on Twitter that “Megan should never disrespect our Country, the White House, or our Flag, especially since so much has been done for her & the team.”

Championship US sports teams are traditionally honored with an invitation to Washington, though Trump has at times revoked invitations after team members criticized him.

While the spirit of the nation soared sky-high with the women’s victory, former American astronaut Scott Kelly was just happy to be on Earth for their win.

When the US side beat Japan in the 2015 World Cup final, Kelly celebrated aboard the International Space Station, posting on Twitter a picture of an American flag floating in space.

This year, he tweeted that he “enjoyed watching you score again for USA on Earth this time!” 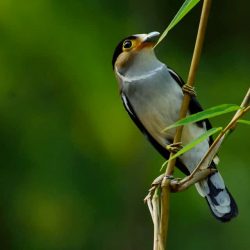 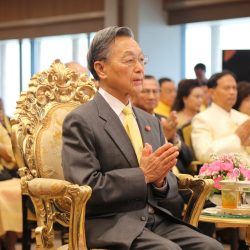