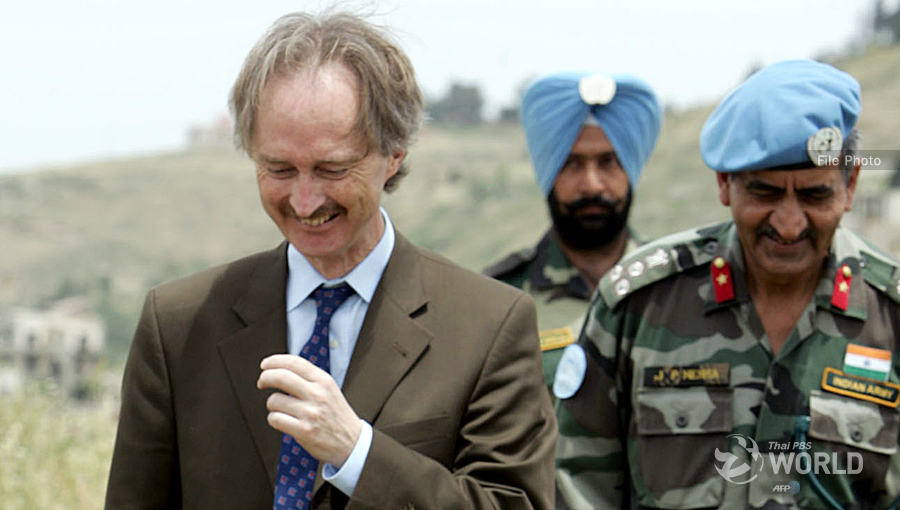 United Nations chief Antonio Guterres has informed the Security Council that he wishes to appoint Norwegian diplomat Geir Pedersen as the next special envoy to Syria.

Pedersen is currently Norway’s ambassador to China and has previously served as its envoy to the UN.

“I am pleased to inform you of my intention to announce the appointment of Mr Geir O Pedersen as my Special Envoy for Syria. In taking this decision, I have consulted broadly, including with the government of the Syrian Arab Republic,” Guterres wrote in a letter seen by AFP.

“Mr Pedersen will support the Syrian parties by facilitating an inclusive and credible political solution that meets the democratic aspirations of the Syrian people,” the letter read.

It also thanked Staffan de Mistura, the outgoing envoy, “for his more than four years of concerted efforts and contributions to search for peace in Syria.”

The leaders of Turkey, Russia, France and Germany met in Istanbul at the weekend and called for a political solution to the war and a permanent truce in the last major rebel-held bastion of Idlib.

Their joint statement called for a committee to be established to draft Syria’s post-war constitution before the end of the year, “paving the way for free and fair elections” in the war-torn country.

The Syria conflict, which began with anti-government street protests in 2011, has claimed more than 360,000 lives and drawn in foreign powers and various jihadist groups. 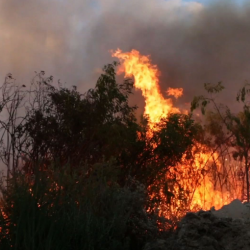 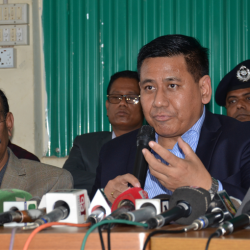