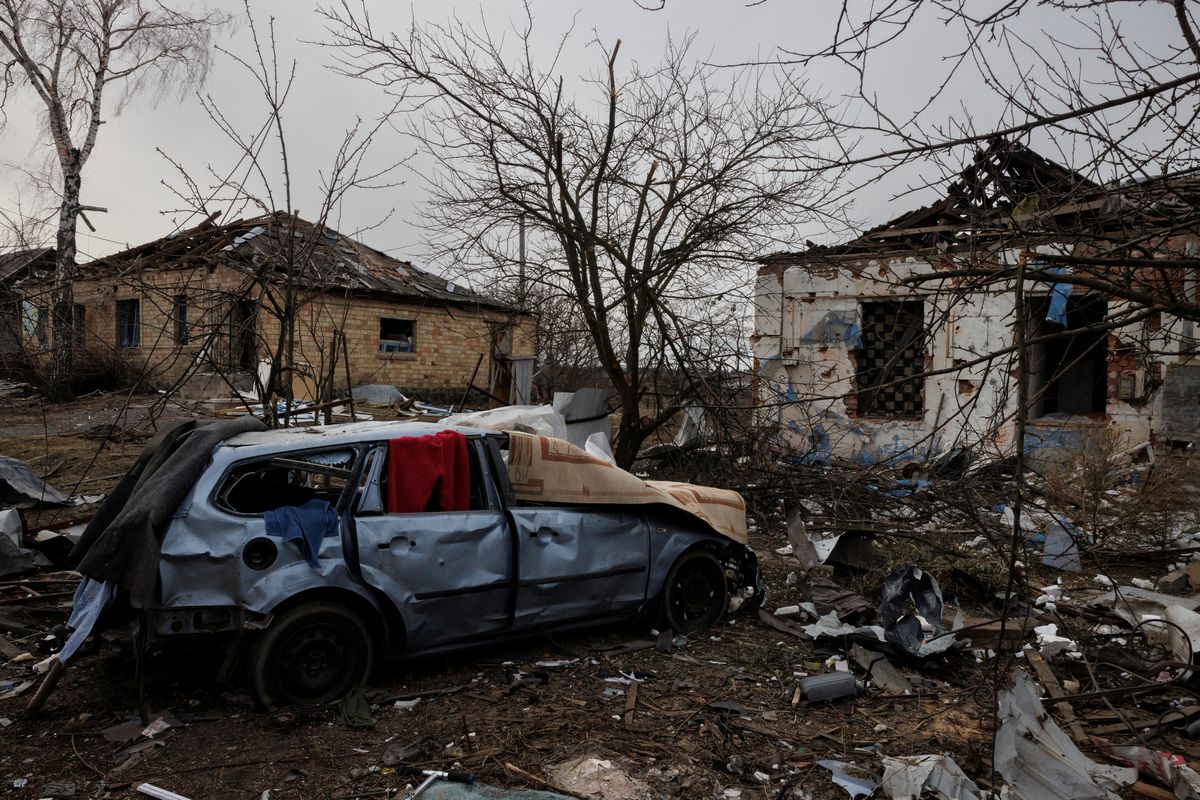 The debris of damaged houses lies on the ground near the spot where a cultural center and administration building once stood, destroyed during an aerial bombing as Russia’s advance on the Ukrainian capital continues, in the village of Byshiv outside Kyiv, Ukraine, March 12, 2022. REUTERS/Thomas Peter

LVIV, Ukraine, March 12 (Reuters) – Ukraine accused Russian forces on Saturday of killing seven civilians in an attack on women and children trying to flee fighting near Kyiv, and France said Russian President Vladimir Putin had shown he was not ready to make peace.

With Russia’s invasion in its third week, the Ukrainian intelligence service said the seven, including one child, were killed as they fled the village of Peremoha and that “the occupiers forced the remnants of the column to turn back.”

Ukrainian officials later said the convoy was not traveling along a “green corridor” agreed with Russia when it was struck on Friday, correcting their earlier assertion that it was on such a designated route.

Reuters was unable immediately to verify the report and Russia offered no immediate comment.

Moscow denies targeting civilians since invading Ukraine on Feb. 24. It blames Ukraine for failed attempts to evacuate civilians from encircled cities, an accusation Ukraine and its Western allies strongly reject.

Ukrainian President Volodymyr Zelenskiy said Moscow was sending in new troops after Ukrainian forces put 31 of Russia’s battalion tactical groups out of action in what he called Russia’s largest army losses in decades. It was not possible to verify his statements.

“We still need to hold on. We still have to fight,” Zelenskiy said in a video address late on Saturday, his second of the day.

He said earlier that about 1,300 Ukrainian troops had been killed so far and urged the West to get more involved in peace negotiations. The president suggested Russian forces would face a fight to the death if they sought to enter the capital.

“If they decide to carpet bomb (Kyiv), and simply erase the history of this region … and destroy all of us, then they will enter Kyiv. If that’s their goal, let them come in, but they will have to live on this land by themselves,” he said.

Zelenskiy discussed the war with Chancellor Olaf Scholz and President Emmanuel Macron, and the German and French leaders then spoke to Putin by phone and urged him to order an immediate ceasefire.

A Kremlin statement on the 75-minute call made no mention of a ceasefire and a French presidency official said: “We did not detect a willingness on Putin’s part to end the war”.

In comments reported by the Tass news agency, Ryabkov made no specific threat, but any attack on such convoys before they reached Ukraine would risk widening the war.

Crisis talks between Moscow and Kyiv have been continuing via a video link, Kremlin spokesperson Dmitry Peskov was quoted as saying by Russia’s RIA news agency. He gave no details but Ukrainian Foreign Minister Dmytro Kuleba said Kyiv would not surrender or accept any ultimatums.

Zelenskiy later on Saturday said he had spoken to Israeli Prime Minister Naftali Bennett about the prospects for peace talks. Bennett met with Putin and previously talked by phone to Zelenskiy, but the diplomatic efforts so far have appeared fruitless.

Russian rocket attacks destroyed a Ukrainian airbase and hit an ammunition depot near the town of Vasylkiv in the Kyiv region, Interfax Ukraine quoted its mayor as saying.

The exhausted-looking governor of Chernihiv, around 150 km (100 miles) northeast of Kyiv, gave a video update in front of the ruins of the city’s Ukraine Hotel.

“There is no such hotel any more,” Viacheslav Chaus said, wiping tears from his eyes. “But Ukraine itself still exists, and it will prevail.”

Britain’s defence ministry said fighting northwest of the capital continued, with the bulk of Russian ground forces 25 km (16 miles) from the centre of Kyiv, which it has said Russia could attack within days.

But the general staff of the Ukraine armed forces said later on Saturday that Russia had slowed its offensive and in many places its forces had been stopped. The military’s Facebook post did not give details.

Russia’s invasion has been almost universally condemned around the world and Moscow has drawn tough Western sanctions.

The United States said it would rush up to $200 million in additional small arms, anti-tank and anti-aircraft weapons to Ukraine, where officials have pleaded for more military aid.

Russia calls its actions in Ukraine a “special operation” that it says is not designed to occupy territory but to destroy its neighbour’s military capabilities and “de-Nazify” the country.

Ukrainian officials had planned to use humanitarian corridors from Mariupol as well as towns and villages in the regions of Kyiv, Sumy and some other areas on Saturday.

Still, around 13,000 people were evacuated from Ukrainian cities on Saturday, said Deputy Prime Minister Iryna Vereshchuk. It was almost twice the number who got out the previous day but far fewer than on the two days prior to that.

Russian officials have previously accused Ukrainian forces of shelling their own people and then seeking to blame Moscow, allegations that Kyiv and Western nations dismissed as lies.

The governor of the Kyiv region, Oleksiy Kuleba, said fighting and threats of Russian air attacks were continuing on Saturday morning though some evacuations were proceeding.

“There are reports of looting and violent confrontations among civilians over what little basic supplies remain in the city,” the U.N.’s Office for the Coordination of Humanitarian Affairs said.

People were boiling ground water for drinking, using wood to cook food and burying their dead near where they lay, a staff member for Medecins Sans Frontieres (Doctors without Borders) in Mariupol said.

At least 1,582 civilians in Mariupol have been killed as a result of Russian shelling and a 12-day blockade, the city council said on Friday. It was not possible to verify casualty figures.

Efforts to isolate Russia economically have stepped up, with the United States imposing new sanctions on senior Kremlin officials and Russian oligarchs on Friday.

European Commission President Ursula von der Leyen said the EU on Saturday would suspend Moscow’s privileged trade and economic treatment, crack down on its use of crypto-assets, and ban the import of iron and steel goods from Russia, as well as the export of luxury goods in the other direction. 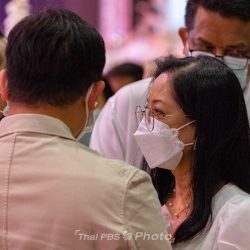 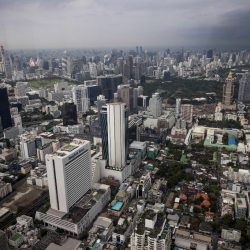