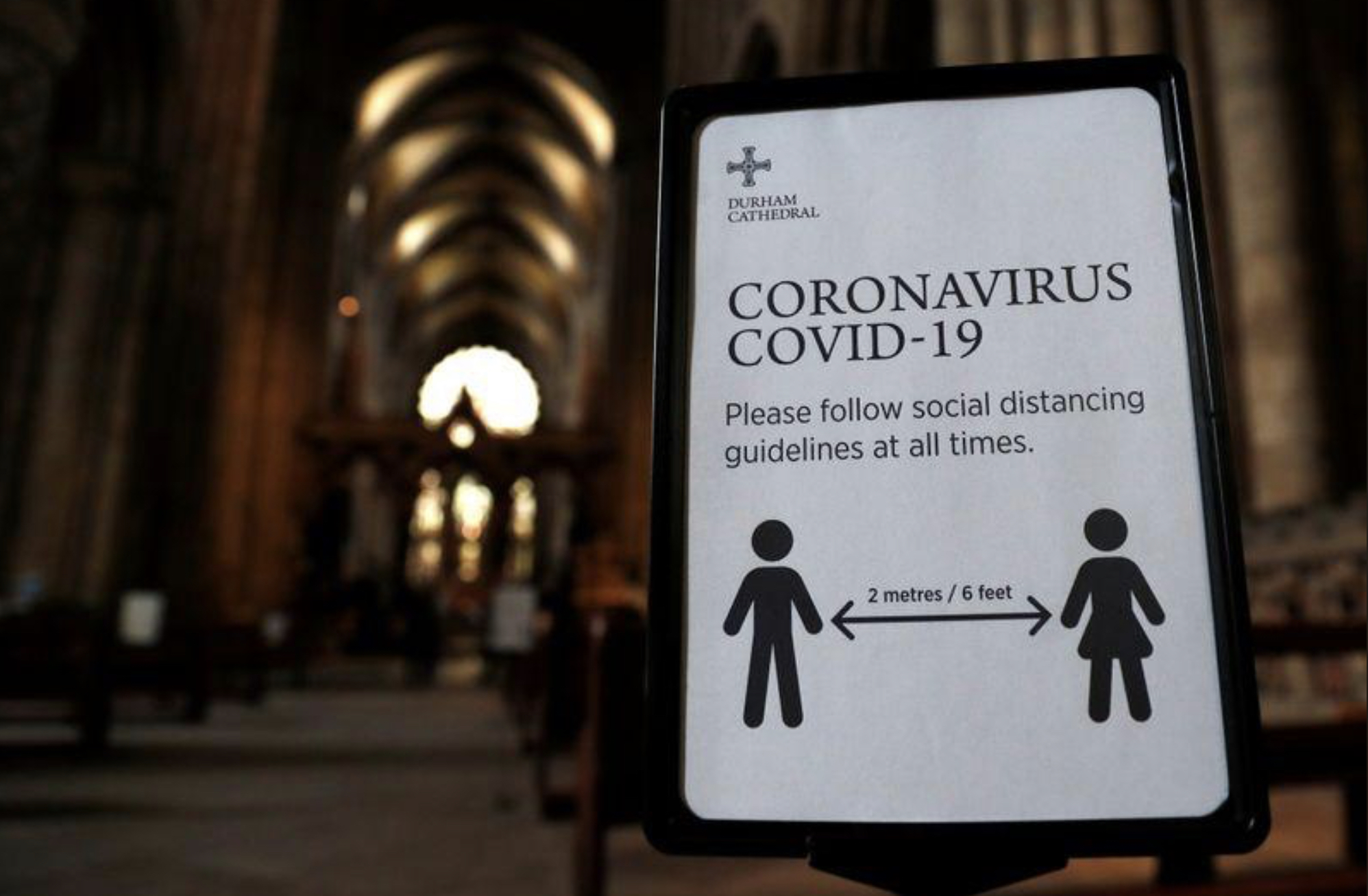 A sign reminding people about social distancing is seen during the preparation for the reopening of Durham Cathedral, since the closure during the outbreak of the coronavirus disease (COVID-19), in Durham, Britain, June 19, 2020. REUTERS/Lee Smith

LONDON (Reuters) – Britain’s government will announce in the coming days whether it will reduce its two-meter social distancing rule for England, a minister said.

Many employers, especially in the hospitality and leisure sectors, have said the rule that people must remain two meters apart will stop them from getting back to speed as the coronavirus lockdown is lifted.

“We have committed to reviewing the two-meter to one-meter rule and we will be concluding on that shortly,” culture minister Oliver Dowden told BBC radio late on Friday.

“Within the coming days we will get the outcome.”

Prime Minister Boris Johnson announced the review a week ago and has said he would do everything he could to get the country back to normal as soon as possible without risking lives.

Johnson, who says his government has followed scientific advice in its handling of the pandemic, has to balance the need to revive the economy after its 20% collapse in April without allowing a resurgence in coronavirus cases.

Britain has the third-highest number of coronavirus deaths after the United States and Brazil.

Britain’s devolved nations – Scotland, Wales and Northern Ireland – have their own powers over health rules. 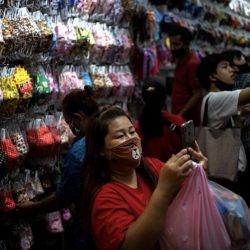