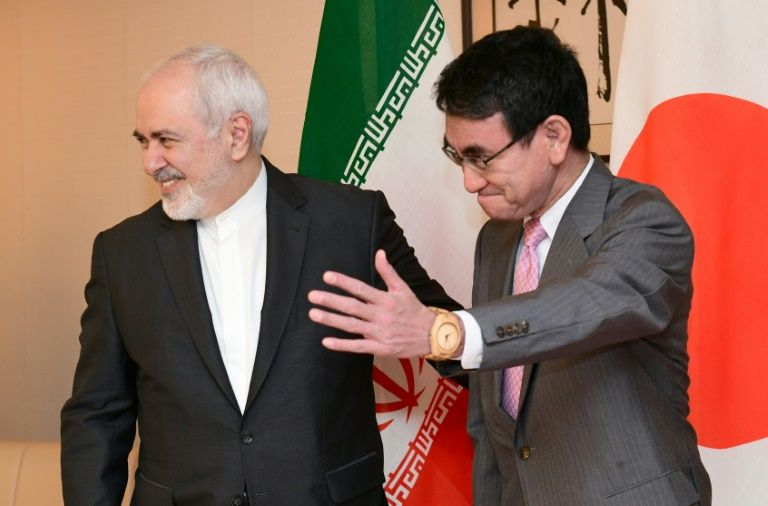 BAGHDAD/WASHINGTON (Reuters) – Helicopters ferried U.S. staff from the American embassy in Baghdad on Wednesday out of apparent concern about perceived threats from Iran, which U.S. sources believe encouraged Sunday’s attacks on four oil tankers in the Gulf.

The sabotage of the tankers, for which no one has claimed responsibility, and Saudi Arabia’s announcement on Tuesday that armed drones hit two of its oil pumping stations have raised concerns Washington and Tehran may be inching toward conflict.

Iran’s Foreign Ministry has called the tanker attacks “worrisome and dreadful” and called for an investigation.

There has been a marked increase in U.S.-Iranian tensions since U.S. President Donald Trump’s decision to try to cut off all of Iran’s oil exports and to designate its Revolutionary Guards as a “foreign terrorist organization.”

Trump, who last year abandoned the 2015 international nuclear accord with Iran, believes the economic pressure will force Tehran to accept more stringent limitations on its nuclear and missile programs as well as on its support for proxies in Iraq, Syria and Yemen.

“We exercise maximum restraint in spite of the fact the United States withdrew,” Zarif said as he met his Japanese counterpart, Taro Kono, in Tokyo.

Under the accord negotiated by Trump’s predecessor Barack Obama, Iran agreed to curb its uranium enrichment capacity, a potential pathway to a nuclear bomb, in return for sanctions relief.

Earlier on Wednesday, the ISNA news agency reported that an Iranian atomic energy official said Iran has officially stopped some commitments under the pact, and has no limit from now for production of enriched uranium and heavy water. Iran’s decision does not appear to violate the nuclear deal yet.

Pompeo told Iraq’s top brass to keep the militias, which are expanding their power in Iraq and now form part of its security apparatus, in check, the sources said. If not, the United States would respond with force.

Helicopters took off throughout the day from the vast U.S. embassy compound near the Tigris River in Baghdad, carrying non-emergency staff out, according to an Iraqi source and a diplomatic source inside Baghdad’s fortified Green Zone.

The Iraqi source said U.S. staff were headed for a military base at Baghdad airport. A U.S. official told Reuters late on Wednesday that the evacuation was complete.

Trump is sending an aircraft carrier group, B-52 bombers and Patriot missiles to the Middle East to counter what the United States calls a heightened threat from Iran to U.S. soldiers and interests in the region.

Iran described the U.S. moves as “psychological warfare”, and a British commander cast doubt on U.S. military concerns about threats to its roughly 5,000 soldiers in Iraq, who have been helping Iraqi security forces fight Islamic State.

The U.S. State Department said employees at both the U.S. embassy in Baghdad and its consulate in Erbil, capital of the semi-autonomous Kurdistan region, were being pulled out immediately due to safety concerns.

It was unclear how many were affected, and there was no word on any specific threat. Visa services were suspended at the heavily-fortified U.S. missions.

Germany, which has 160 soldiers in Iraq, and the Netherlands which has 169 military and civilian staff, suspended military training operations, citing regional tensions.

The attack on the tankers near the Strait of Hormuz, through which one fifth of the world’s oil consumption flows, appeared designed to test the resolve of the United States and its Sunni Muslim allies without triggering a war, analysts said.

“This is a pin-prick event, a little needle-like jab at the maritime trade going into the Strait of Hormuz,” said Gerry Northwood, chairman of risk management and security firm MAST.

Both the United States and Iran have said they do not want war, and Iraqi Prime Minister Adel Abdul Mahdi said on Tuesday he had indications “things will end well” despite the rhetoric.

The United States, which had a large troop presence in Iraq from 2003-2011 after invading to topple dictator Saddam Hussein, sent troops back there in 2014 to help fight Islamic State.

“I think we are now in a quite dangerous situation where a miscalculation by either side could lead us into conflict,” U.S. Senator Chris Coons, a Democrat on the Senate Foreign Relations Committee, told CNN in an interview on Wednesday. 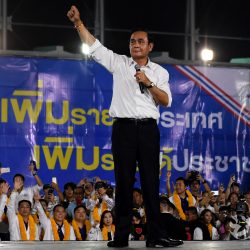 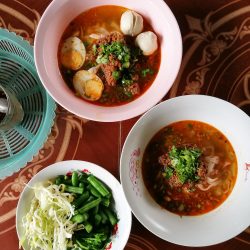