U.S., China accuse each other of “bullying” nations 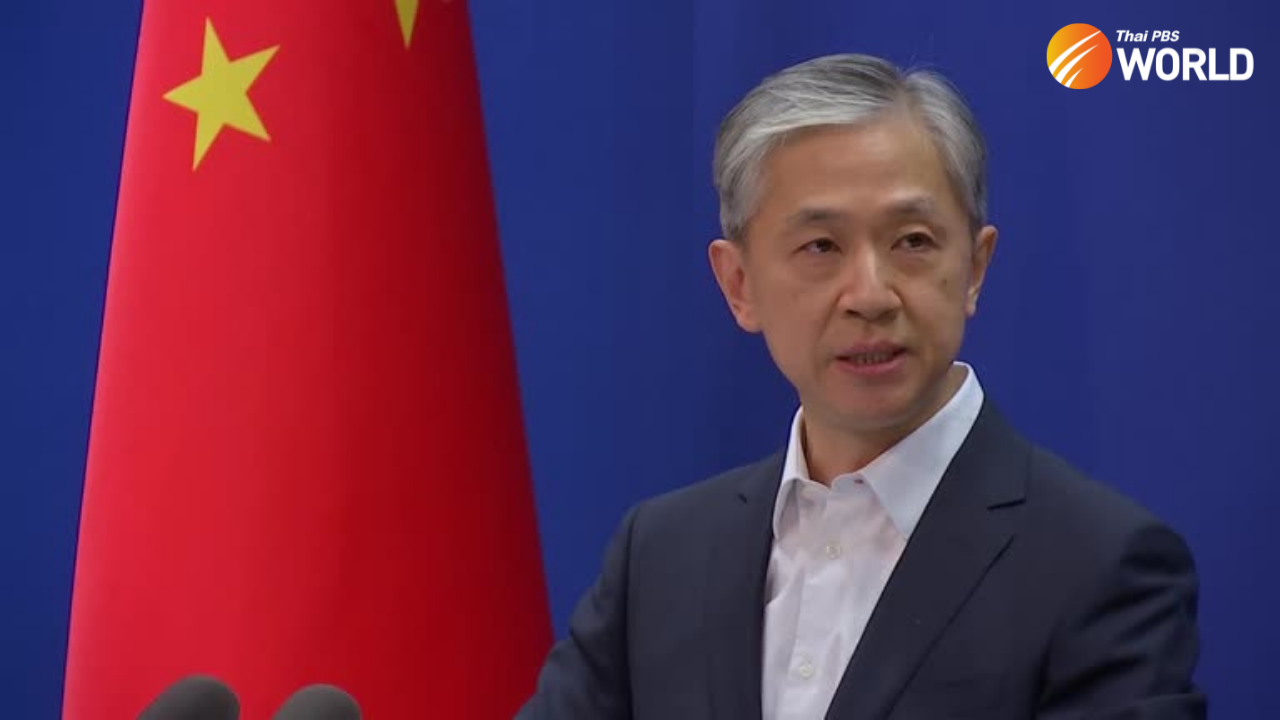 Earlier on Wednesday, Chinese state media accused Harris of seeking to drive a wedge between China and Southeast Asian nations with comments in Singapore that Beijing used coercion and intimidation to back its unlawful the South China Sea claims.

“The United States has so far refused to join the United Nations Convention on the Law of the Sea, but has claimed to uphold the convention. The United States recklessly intervened in Afghanistan, Iraq, and Syria, but claimed to be protecting the interests of small countries. If the United States says that it is to maintain its hegemony and its self-interest, I think his words are much more credible. China firmly opposes the deployment of maritime law enforcement forces by the United States in the South China Sea to intervene in regional affairs and disrupt regional peace and stability,” said Chinese Foreign Ministry Spokesperson, Wand Wenbin.

Speaking in Hanoi on Wednesday, Harris said there was a need to increase pressure on Beijing over its maritime claims.

“We need to find ways to pressure, raise the pressure…on Beijing to abide by the United Nations Convention on the Law of the Sea, and to challenge, its bullying and excessive maritime claims,” said Harris during a meeting with Vietnamese President Nguyen Xuan Phuc.

China, Vietnam, Brunei, Malaysia, the Philippines and Taiwan, lay claim to parts of the South China Sea, which is crossed by vital shipping lanes and contains gas fields and rich fishing grounds. 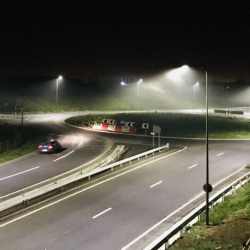 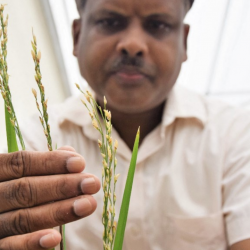