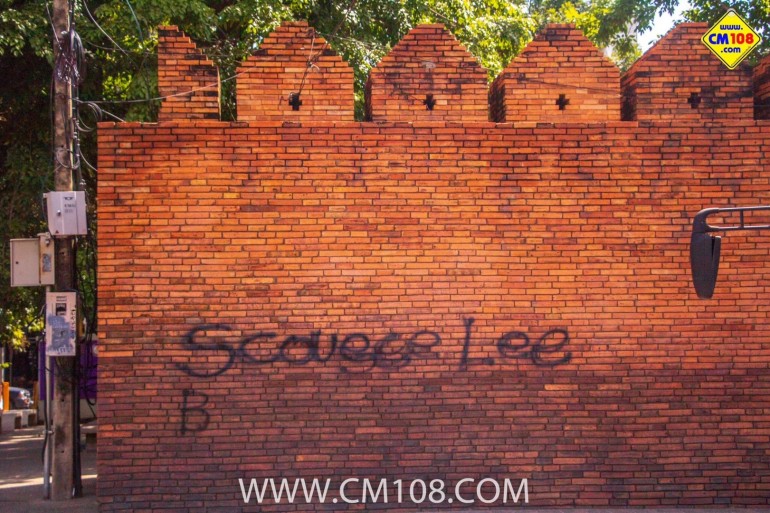 Two foreign tourists charged with vandalism for spray-painting graffiti on an ancient city wall in Chiang Mai face up to 10 years in prison if found guilty, police said on Friday.

Briton Furlong Lee and Canadian Brittney Schneider, both 23, were arrested at a guesthouse on Thursday and are being held at the provincial court, police said.

“They admitted to the crime,” Police Major Anon Cherdchutrakulthong told Reuters. “When people visit somewhere they should know not to (leave) graffiti.”

Reuters was unable to reach Schneider or Lee for comment.

He said they do not yet have a lawyer, adding that the young man and woman showed signs of having been intoxicated.

Video footage obtained by Reuters showed the words “Scouser Lee” painted on the wall in an apparent reference to the English city of Liverpool. Thai police did not confirm Lee’s hometown.

The pair face up to 10 years in jail, a fine of up to one million baht or both, if found guilty, police said. 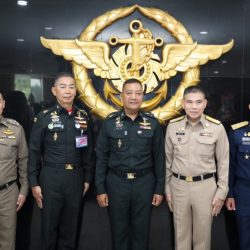 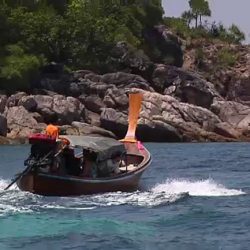